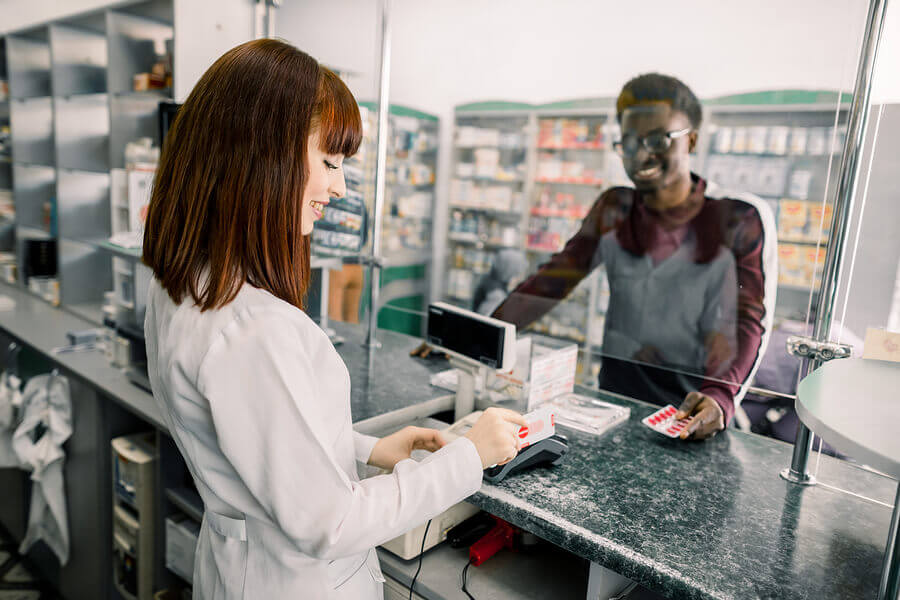 Savings-conscious shoppers can find the lowest prices for erectile dysfunction medications by comparing prices at multiple pharmacy retailers. This blog post gives you the scoop, based on Secure Medical’s most recent review of prescription drug prices.

With their average prices at recent lows, most brand-name erectile dysfunction drugs are more affordable than they’ve been in some time, according to data from Secure Medical’s monthly review of prescription drug prices. Viagra, the only exception to the overall downtrend in prices, is slightly more expensive, but not by much.

This article points out the pharmacies that posted the lowest prices for Viagra, Levitra, Cialis as-needed, and Cialis daily in January 2020.

Most Average Prices Were Down

The average prices of Levitra, Cialis as-needed, and Cialis daily in January 2020 were all lower than they were in July 2019, a refreshing contrast to the overall trend in prescription drug prices, which has been up sharply.

Reflecting on the growing popularity of pill splitting as a strategy to lower ED drug prices, all prices in this blog post are for higher-strength tablets, which can be split in half to yield two recommended starting doses.

For Levitra and Cialis as-needed, the prices are for 20 mg tablets, which can then be divided to produce two 10 mg doses. Because the cost of 10 and 20 mg tablets is identical, it simply makes good sense to buy the higher-strength tablets and split them, essentially giving you two doses for the price of one.

For Viagra, 100 mg tablets can be split in half to yield two doses of 50 mg each, which is the recommended starting dose. Many men taking Cialis daily find that a daily dose of 2.5 mg is enough to get the job done, so we will quote here the price for a 5 mg tablet, which can then be split to yield two 2.5 mg doses.

Posting the lowest price per 100 mg tablet of Viagra in January 2020 was Publix, a supermarket chain that operates primarily in the southeastern United States. Its stores have full-service pharmacy departments. While the average price of Viagra in January was $79.93 per 100 mg tablet, the price at Publix was $74.94, 6.2 percent below Viagra’s average price for the month.

Levitra 20 mg tablets had an average price of $54.13 in January 2020. However, that same tablet could be purchased for $51.79 at Fred’s and Medicine Shoppe International. The latter is a franchise of retail pharmacies that is owned and operated by Cardinal Health. Fred’s is a national chain of retail stores. Levitra’s price at Fred’s and Medicine Shoppe was 4.3 percent lower than the drug’s average price in January.

As the foregoing price quotes demonstrate, careful comparison-shopping can lead to greater savings. And a careful computation of all the costs associated with acquiring your ED drug might very well convince you that ordering that medication from eDrugstore.com offers the greatest savings overall.

Toting Up Total Cost of Ownership

To the quoted price of a prescription drug at a nearby pharmacy, you must add all associated costs to calculate your total cost of ownership of that medication. That would include a trip to the doctor’s office to get a prescription, travel to and from the pharmacy to get the prescription filled, and the value of all the time you’ll spend completing those tasks.

If you order from eDrugstore, you can take advantage of its complimentary online consultation service, which will pair you up with a physician licensed to practice in your state. If the doctor decides that you’re an appropriate candidate for the drug, a prescription will be authorized. All at no cost to you.

Orders placed with eDrugstore are filled promptly, packaged discreetly, and shipped free of charge to the destination of your choice. If these services sound appealing to you, visit eDrugstore’s Erectile Dysfunction page to learn more.