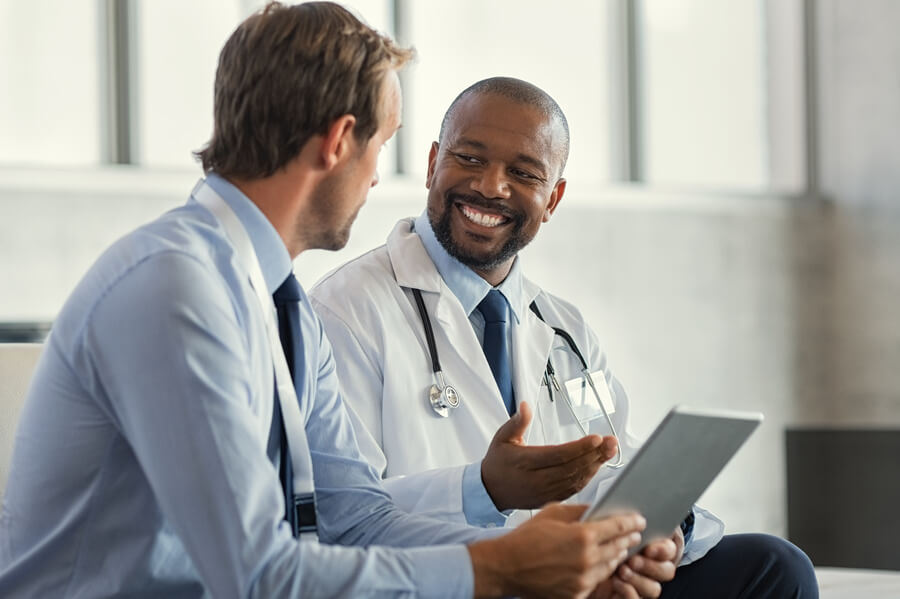 Overview: Circumcision has been the subject of much scientific study around issues such as premature ejaculation (PE) over the last decade. A recent study by Turkish researchers has found that being circumcised may help to a small degree with PE, but with the small sample size and limited benefit, the study does not recommend the procedure for PE sufferers.

PE and Circumcision: Myths And Facts

Any discussion of PE and possible treatment needs to begin with a fact noted by the researchers in this study: A wide range of factors can affect sexual health and performance, including diet, exercise, smoking, alcohol consumption, cultural factors, emotional health, and urological history. There are many causes for PE, and many treatments, short- and long-term, and this allows room for myth to spread.

One of those myths is that circumcised men are more likely to experience PE. If you poke around online, you’ll find any number of justifications for this claim, from overstimulation to nerve injury resulting from circumcision.

What The Science Shows

The Turkish research team recruited thirty volunteers who were getting circumcisions voluntarily between 2010 and 2011. None had a history of PE or erectile dysfunction (ED), and all were in good health with no chronic conditions. They timed their sexual performance, from penetration to ejaculation, with a specially designed stopwatch.

The researchers also note that the study was limited because of the small sample size of men who were circumcised in adulthood, so they couldn’t draw any broader conclusions about the procedure from this data. They also caution that these were all young men in good health, and circumcision, while minor, is still a surgical procedure that comes with some risk, especially for older people in poor health.

If we can draw any conclusion from the study, it’s that circumcision and PE are unlikely to be connected in any way, positive or negative. This aligns with what we’ve learned from many studies about the causes of PE.

But, as critics have pointed out, condom use is more effective at preventing STIs and is recommended regardless of circumcision status. Similarly, condoms may be more effective at reducing PE. A study conducted with 141 men found that condoms decreased the sensitivity of the penis, both with and without an erection. Provided PE is a physical, as opposed to an emotional, issue, a condom is likely preferable for most men.

When it comes to PE, sorting myth from fact is often the most important first step. We’re here to help; try our PE kit to help you get satisfaction in the bedroom, or learn more about PE and other sexual function and intimacy topics on the eDrugstore blog.