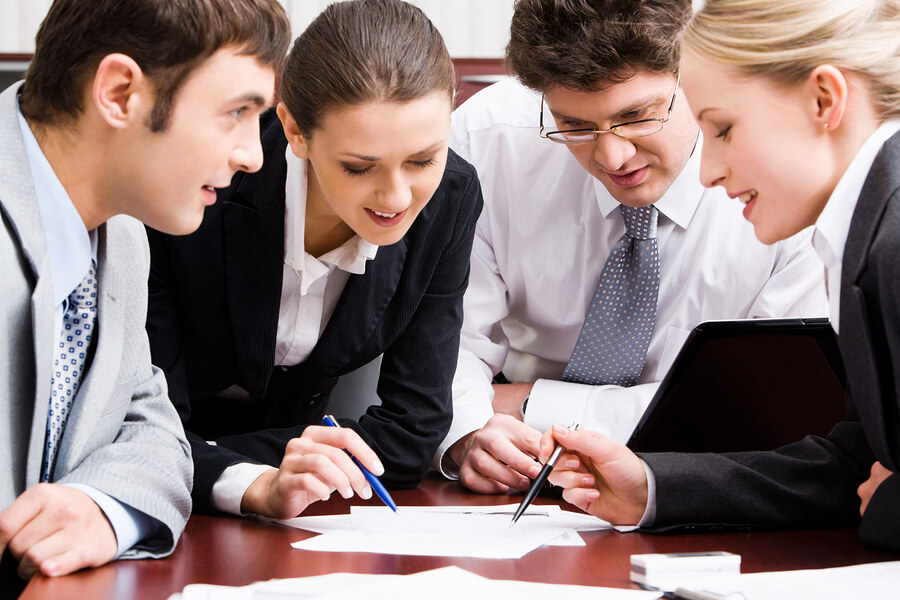 How Viagra, Cialis and Levitra Got Their Names – and Why It’s So Important

Everyone seems to think Viagra has its origins in “VI-tality” and “VI-rility” and “VI-gor.” I always thought it had something to do with Niagara, as in powerful, and as in get the juices flowing. Pfizer probably didn’t take into account “VI” also stands for “Virgin Islands,” which of course directly contradicts their branding.

I recently read something that Cialis comes from the root word “Ciel,” which is French and means “sky” and “heaven,” so I guess that’s good marketing in principle. But how many people speak French? In any case, I guess the word “ceiling” makes sense now. In fact, to “ceil” means to “overlay with wood,” according to Dictionary.com. Hmmm.

As for Levitra, that seems pretty straightforward: LEVI-tate, LEV-erage and LEV-er come to mind. And, as a side note, the Lev is a coin and monetary unit of Bulgaria, equal to 100 Stotinki. So don’t say you didn’t learn something today. And don’t tell the Levitra branding director, but LEV also stands for “Low Emission Vehicle,” which isn’t a very appealing concept for men with ED.

But in all seriousness, how do drugs get their names? It is a complicated answer that is simplified by some web articles I tracked down. I found the “Cliff Notes” version of the story, the “More Information Than I Needed” version, and the “Directly From the Source” version, as in the FDA.

The above articles will help you understand what goes into a drug name, and why it costs companies around $3 million to choose a name and get it approved. In simple terms, it’s a lot of marketing and a lot of red tape. However, the red tape is necessary, as the Center for Drug Evaluation and Research (CDER) received approximately 126,000 reports of medication error from 2000 to 2009, some of which were directly related to the similar sound and appearance of drug name pairs.

Pharmaceutical manufacturers may like to use uncommon “power” letters like “X” and “V,” and they may like to be literal with their drug names (Rogaine was originally contrived as Regaine), but the watchdogs reject as much as 50 percent of the names that are proposed.

If you enjoy the above articles, which are still very pertinent, then you will probably enjoy the following article too. It’s from the U.S. brand leader for Cialis, and it reveals some interesting Cialis marketing and branding strategies.

And if you’re interested in ordering Viagra, Cialis, Levitra, or other prescription ED medications, we invite you to visit eDrugstore.com for outstanding customer service, cost-effectiveness, and discretion.