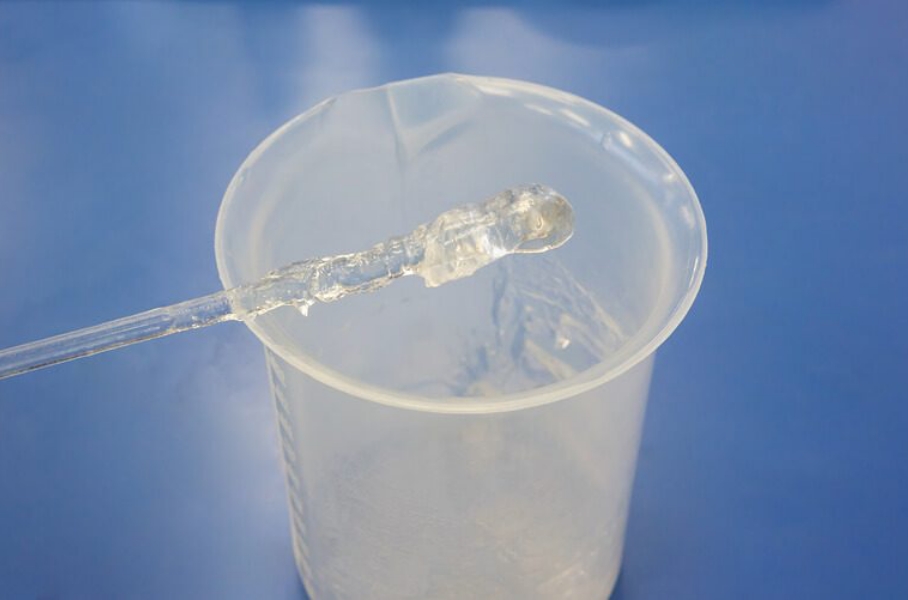 Read this update about the research behind a topical gel for treatment of erectile dysfunction (ED). It’s not available yet, but clinical trials are ongoing. [Español]

Icy Hot for the Penis, or All In Your Head?

Men suffering from erectile dysfunction (ED) could soon have a new treatment to consider, a topical gel that its developer claims can lead to an erection in as little as five minutes, making it an attractive alternative for those looking for greater spontaneity in their sex life.

What is Eroxon, and Can It Help with ED?

Eroxon is a topical gel whose main ingredient is nitroglycerin. Topical products such as gels have some distinct advantages over oral ED medications. To understand why, remember that ED drugs are generally vasodilators; they open up the blood vessels to allow more blood flow. The potential issue is that they do this across the entire body, and that may cause some serious problems with other drugs or conditions.

With topical applications, you can use less of the active ingredient, which makes it safer for ED sufferers who also have other health conditions that prevent them from taking oral vasodilators.

One good example of this, ironically enough, is nitroglycerin itself, which can’t be taken with most ED drugs. The two have different mechanisms of action, with the former creating nitrous oxide and the latter blocking the action of the enzyme PDE5. The combination can drop blood pressure to dangerous levels.

And because they’re applied directly and enter through the skin, they have less potential to cause adverse drug interaction. Since you don’t have high concentrations interacting with each other in the digestive tract or the bloodstream, you’re less likely to run into issues.

This explanation does require an important disclaimer, though; much of this is still effectively theory. There have been no clinical trials examining whether topical applications of PDE5 inhibitors will interact with other drugs. So when these medications hit the market, you’ll need to talk to your doctor before trying it.

The company behind Eroxon is Futura Medical PLC, which is headquartered in the London suburb of Guildford in Surrey. It has developed a wide range of consumer health care products, most of which feature its proprietary transdermal technology known as DermaSys.

Originally, the active ingredient in Futura’s gel is a compound known as glyceryl trinitrate, also known as nitroglycerin, a drug that’s been used to treat angina for more than a century. Futura’s scientists found that the drug promotes and supports erectile function when applied to the penis using a gel that employs the company’s patented transdermal technology.

Curiously, however, the company has admitted that the nitroglycerin performed only slightly better than placebo. And if you read the study closely, you’ll find that Futura Medical’s current theory is that it’s the gel itself, not any active ingredient, that’s working.

A ‘Game-Changer’ for Futura?

In an early September 2016 interview with Julia Bradshaw, a business news editor at The Telegraph, James Barder, chief executive officer of Futura, said the new product could be a “game-changer” for the company.

“If and when we get global approval,” said Barder, “a 20 percent market share is not unreasonable, which could lead to $1 billion in annual sales.” He went on to say that the data from the recently concluded clinical trial indicates that “we have a breakthrough ED product that is not only effective but may also combine potentially the world’s fastest speed of onset with a very favorable safety profile.”

Since then, MED2002 has been reformulated as MED3000, which, as we noted, has completed Phase III trials. The results were decidedly curious.

The Phase III trials went well, according to Futura: “All treatment arms consistently met all primary endpoints against a pre-treatment baseline and across all ED severities as well as in a pooled ED patient population. MED3000 showed efficacy, safety, speed of onset and duration of action.”

In other words, if you had ED and you used MED3000, you saw at least some results in the trial. Which is good news. But if you keep reading, you find something curious.

First of all, there’s no active ingredient listed in the study, with no mention of nitroglycerin. Instead, Futura states that as the gel evaporates, it creates a cooling, then warming action that stimulates the glans of the penis, relaxing smooth muscles and increasing blood flow.

If this sounds familiar, it’s been a common treatment for muscles suffering from low blood flow for centuries, using cooling to soothe inflammation before applying heat to expand blood vessels. We should note here that you absolutely should not try this at home.

Just as curious, MED3000 was granted a CE mark at the end of the trial, which treats it as a medical device. That’s important because in European markets, medical devices don’t have to show any sort of improvement in symptoms; they just have to meet specific safety standards.

Is This the Placebo Effect?

Another question raised by the trial is how it’s structured. While it does have some fairly rigorous standards, including randomized selection and a “double-blind” structure, where neither researchers nor patients know precisely what they’re getting, there is one very important thing missing: A control group.

For the CE mark, this doesn’t matter; the Phase III trial was testing the safety, and that it worked was just a cherry on top in terms of regulations. Yet, it may potentially matter a lot for patients.

To confirm that the evaporation of the gel is what’s working, the study would have had to include a group that used a gel that didn’t evaporate. As far as we can tell, that’s not present here, which most doctors will point out raises the question of the placebo effect.

That MED3000 is a placebo is a distinct possibility. Doctors have known for decades that ED is rarely simply a matter of plumbing or wiring; there’s a powerful psychological component that many ED sufferers struggle with.

The main question is whether it’s relevant. There are plenty of drugs that work though  we have no idea why, from over-the-counter pain relievers to major medical treatments such as, ironically enough, nitroglycerin.

But years upon years of observation, research, and patient studies have shown that they do, and they’re generally safe, so it’s ethically sound to use them. Eroxon seems to be about to fall into this particular category.

When MED2002’s trial results arrived, urologist David Ralph, MD, former president of the European Society for Sexual Medicine, said, “The positive data from this study provides an exciting new innovation with the potential to be a first-line therapy” in ED treatment. He added, “MED2002 has the required efficacy, speed of onset, and safety profile consistent” with use as an over-the-counter and/or prescription product.

All of this is still true. Whether MED3000 is a placebo, a novel application of an old idea, or something else entirely, so far, it’s been shown to be effective and safe. Even if it’s all in your head, for ED patients, that’s excellent news.

If you would like to read more about the latest developments on the consumer health front, check out our blog. And if you’re interested in ordering ED medications like Viagra, we invite you to visit eDrugstore.com to learn more and start your order.