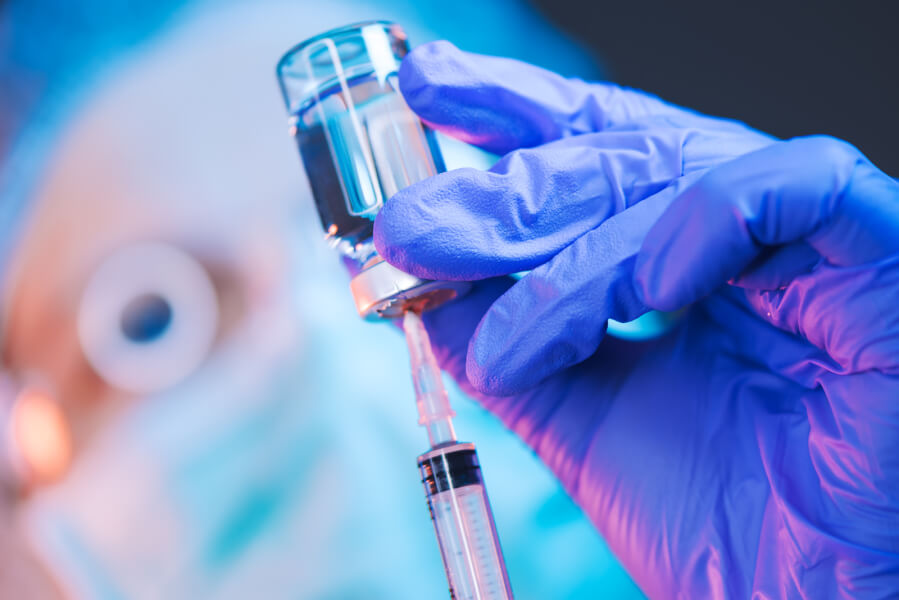 A Southern California medical clinic has come under fire for a so-called erectile dysfunction cure. The therapy involves penile injections that have caused health complications for some of the clinic’s patients.

A couple of years back, a Southern California medical clinic allegedly targeted men with erectile dysfunction using aggressive advertising that promised an instant “cure” for their condition. Lured by persuasive advertisements, men flocked from all around the country to the clinic in Costa Mesa, California, for a $200 consultation to learn about the miracle cure. Once at the clinic, the men found out that the cure involved risky penile injections.

According to patients who have sued the practice, the men who visited the clinic were given one penile injection of a powerful mix of drugs that causes an instant erection, and then given a sales pitch while in that state. Patients were urged to buy enough medication for 60 injections to be administered at home. Once the round of injections was through, claimed doctors, the patient’s erectile dysfunction would be cured. The doctors also never mentioned any of the common side effects of these powerful drugs.

Reports claim that not only were patients not warned about possible side effects and treatment options, but the clinic’s business practices were suspect as well. Doctors at the clinic used high-pressure sales tactics on men while they were in a vulnerable aroused state and received bonuses for generating business. The injections, which the clinic sold for $25 each, can be purchased with a prescription for around $3 each. Investigators also found that the pharmacy responsible for filling many of the injection prescriptions is owned by the wife of one of the clinic’s founders.

This kind of erectile dysfunction injection therapy, called intracavernous pharmacotherapy, is usually a urologist’s last resort for treating erectile dysfunction. Penile injections are only prescribed by doctors once other drug therapies have failed to work, and they are usually administered in a doctor’s office. Patients were told at the California clinic that penile injections were actually safer than pills like Viagra, despite evidence to the contrary.

Multiple patients of the California clinic sued once they experienced severe side effects from the penile injections. Some suffered permanent damage after experiencing a condition called priapism, a condition in which erection lasts for four or more hours. Priapism can damage delicate penile blood vessels and cause permanent impotence and other health complications. While priapism is a side effect of some oral medications, penile injections can create a higher risk for the condition, especially if administered at home without a doctor’s supervision.

One Georgia patient was awarded several million dollars in damages after the judge ruled that he had been misled about his treatment options and the risks involved with the injections. Another patient from Illinois was also awarded millions of dollars after he suffered through priapism that resulted in reconstructive surgeries. The patient had been advised by the clinic’s doctors to continue the injections even after he had reported priapism and other side effects.

Doctors at the clinic have come under fire for giving these risky injections to patients without first trying other safer drugs like Viagra and other oral ED medications. Patients who sued the clinic have testified in court that they had not previously been on oral medications for erectile dysfunction, and that the clinic’s staff never discussed alternative treatments with them.

If you are suffering from erectile dysfunction, it is critical that you see your doctor to get a proper diagnosis. If he determines that your ED is caused by insufficient blood flow to the penis, he will probably prescribe oral ED drugs or other less invasive methods of treatment. Injections should only be considered when all other safer alternatives have been exhausted and only by referral from your doctor to a specialist.