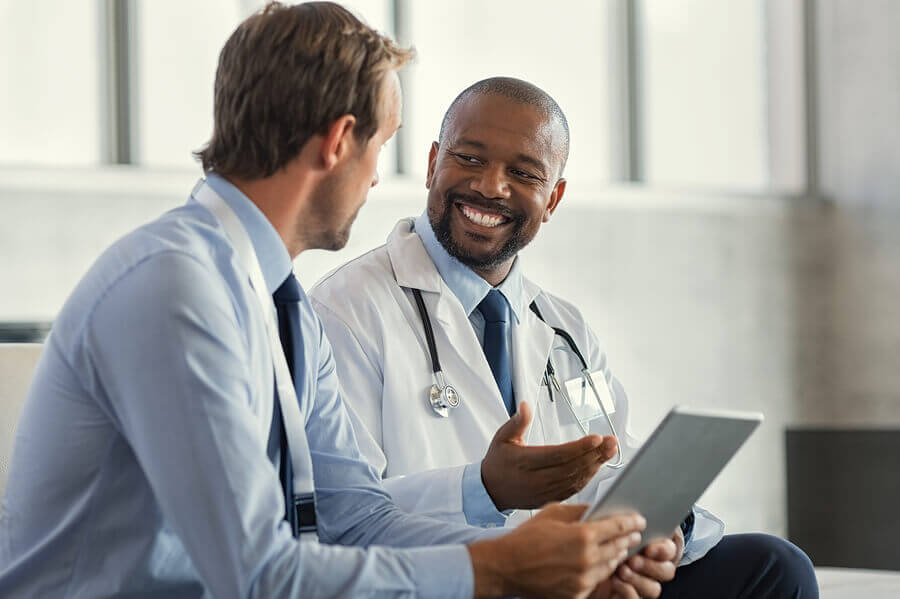 ED is tough to deal with, especially if you haven’t had any success with the medications currently available to treat erectile dysfunction. Phosphodiesterase-5 inhibitors (PDE5Is), including drugs like Viagra and Cialis, have been an effective way to manage ED symptoms for many since being introduced in 1998. But they aren’t a perfect solution, and some men don’t benefit from them because of other medical conditions or past surgery.

This has led to renewed interest in finding different molecular targets as well as new delivery systems for the medications we already have for ED. In this article, we’ll summarize the most promising developments to date and what science has in store for the future.

As with any successful class of drug, it wasn’t long after Viagra came out that other companies began searching for similar compounds to bring to market. One of the newest PDE5Is in the pharmaceutical pipeline is SLx-2101. This molecule is changed into SLx-2081 in the body, an active metabolite that extends the amount of time that it works.

In clinical trials (like this one), SLx-2101 had positive effects up to six hours after dosing, even in the absence of visual sexual stimulation (VSS). However, with VSS, effects were measured up to 24 hours after being taken. Side effects were limited to minor headaches, with visual changes also occurring at higher doses.

This drug may or may not make it to market, as the company that developed it has since been absorbed by pharma giant Eli Lilly. Lilly may decide to pursue it as a brand-name ED product to replace sales lost when Cialis went generic.

Sildenafil Cream — Getting Under Your Skin

While PDE5Is and injectable ED drugs like alprostadil are effective for many men, they do have downsides. The former can have unpleasant side effects like headache and heartburn, while the latter needs to be injected directly into the site of action (i.e., into one’s penis). 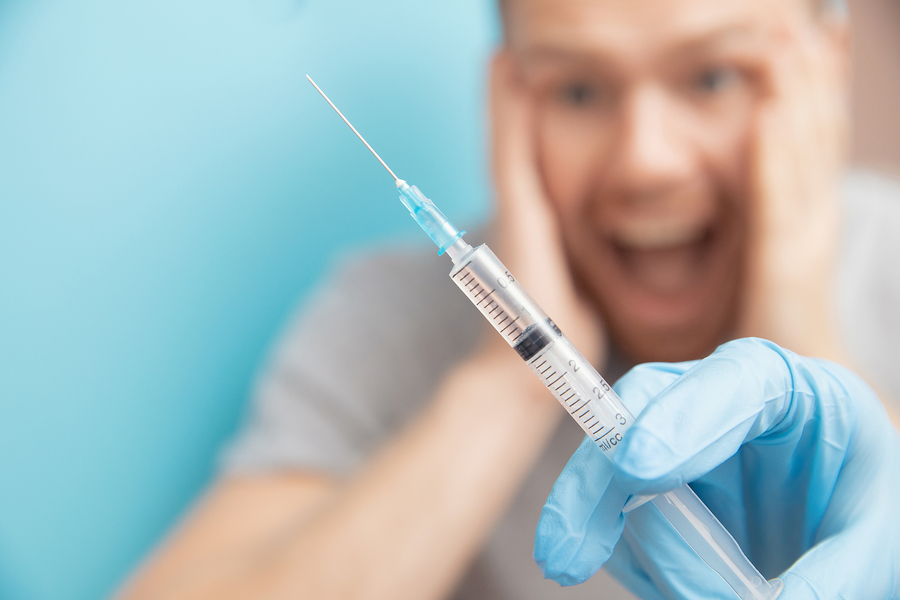 New formulations of these drugs in topical form can sidestep these not-insubstantial barriers by allowing the medications to be absorbed directly through the skin. A topical sildenafil cream called SST-6006 is in development by Strategic Science and Technologies and has shown to be effective and well-tolerated while reducing the amount of sildenafil circulating around the rest of the body by about 200-fold compared to traditional Viagra tablets.

Vitaros: Wait — the Needle Goes Where?

Alprostadil is a naturally occurring prostaglandin that relaxes and opens blood vessels. While very effective as a treatment for ED, until recently it has only been available as an intracavernosal injection. It’s no surprise then that there’s a strong impetus to formulate it in a way that avoids the whole “needle in your penis” deal that has otherwise limited the popularity of this drug.

Enter Vitaros (also called Virerec), an alprostadil cream that can be applied directly to the penis. It starts working in half the time as oral ED drugs (15 minutes vs. 30-45 minutes for Viagra). In clinical trials, it was effective in up to 80% of patients with mild-to-moderate ED, including men who haven’t responded to Viagra in the past. Absorption through the skin keeps the drug where it’s needed rather than distributing it throughout the body, so it has a significantly lower rate of side effects versus oral therapy.

Unfortunately, despite approval by most other regulatory bodies in the rest of the world, the FDA refused to clear Vitaros for sale in the United States as of 2018. Ownership of the company that makes it recently changed though, so hopefully this promising option for ED will eventually make its way across the pond. 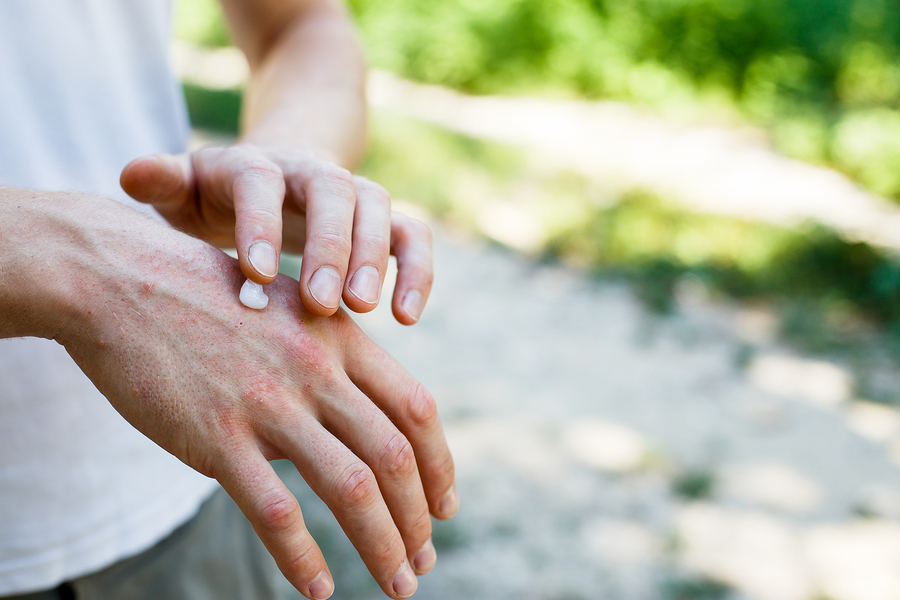 Can You Spare Some Nitric Oxide?

Drugs like Viagra block the enzyme that breaks down cGMP, a signaling molecule that tells the blood vessels in the penis to relax and let more blood through to produce an erection. But the events that lead up to this start with the release of another chemical called nitric oxide (NO) from nerves in the pelvis when a man is sexually aroused.

Just like Viagra increases the amount of cGMP available, there are ways to increase the amount of NO as well. The amino acid L-arginine is a precursor to nitric oxide, and taking substantial quantities of it (in the 5-10 gram range) as a powder has improved erection quality in a few studies (like this one) of men with mild ED.

But 8 grams is a lot of powder to take, and frankly, amino acids tend to taste awful. To avoid the hassle, scientists have developed a topical formulation of an already-known drug called glyceryl trinitrate, or GTN.

GTN causes NO release from the cells that line your blood vessels, which relaxes the vessels. Futura Medical has developed this drug in a unique gel called MED2005 that delivers the active ingredient directly through the skin of the penis. But that’s not all. The gel uses a special blend of solvents that creates a cooling, then warming sensation on the skin that is intended to stimulate the nerves in the head of the penis and speed up the erectile process. 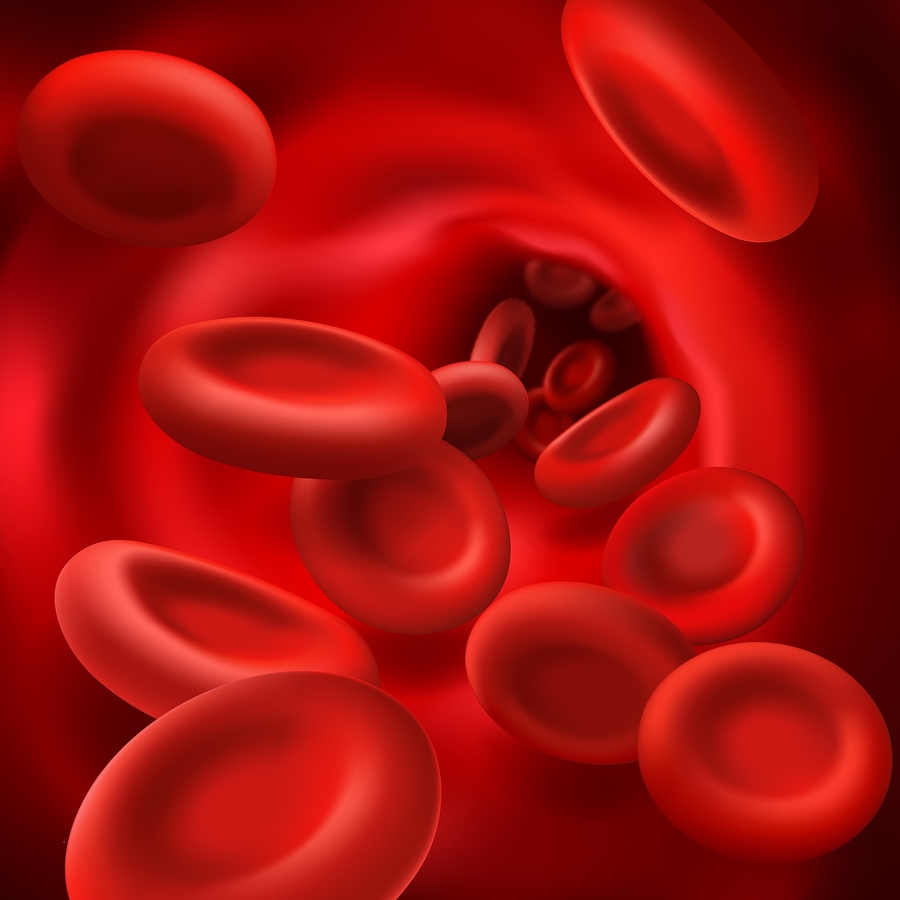 That might sound a little gimmicky, but the clinical trial results are nothing to sneeze at. The gel began to work immediately in some patients, and within 5-10 minutes for roughly 60 percent of patients. In a large, phase 3 clinical trial, patients receiving MED2005 showed significant improvement in erectile function compared to baseline and placebo, including in men with moderate-to-severe ED. Futura began the process of getting FDA approval in February 2020, and there’s a good chance it will be available in the US in the not-too-distant future.

It’s All In Your Head

The last and arguably most interesting new agents in development for erectile dysfunction are the melanocortins. These are drugs that mimic a naturally produced hormone called alpha-melanocyte-stimulating hormone that is involved in managing sexual behavior. They’re different from other ED treatments in that they work in the brain rather than the penis.

There are several drugs in this class, but the one we’re interested in is bremelanotide (sometimes called PT-141). Bremelanotide is approved by the FDA as Vyleesi to treat low sexual desire in women. But its benefit for men was uncovered when one of the scientists developing the drug tested it on himself and accidentally gave himself twice the dose he intended. He experienced an eight-hour erection accompanied by nausea and vomiting.

While the effects are less extreme at lower doses, bremelanotide has been shown to produce spontaneous erections even in the absence of any sexual stimulation (visual or otherwise). It may be an option for men who haven’t responded to sildenafil or other PDE5Is in the past, especially those with preexisting conditions like diabetes and cardiovascular disease. An intranasal formulation in development will make this an attractive option once additional studies confirm long-term safety and effectiveness.

A Lot To Look Forward To

Men with ED have never had more options to manage their symptoms. While there are a lot of new treatments on the horizon, in the meantime eDrugstore.com has the most popular erectile dysfunction drugs available today. If you need a prescription, we can connect you with one of our telehealth physicians for a free, confidential consultation. Click here to learn more.