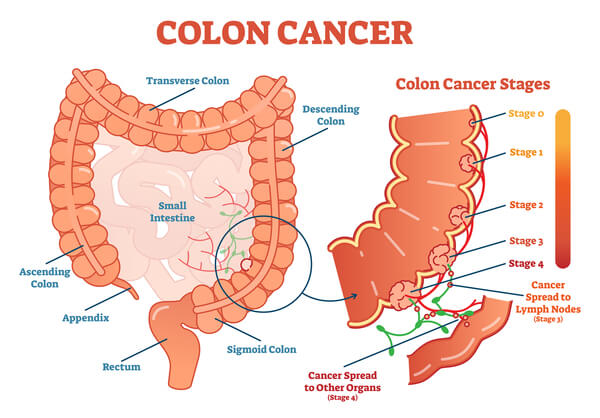 Preliminary studies by Chinese researchers indicate that sildenafil citrate, the active ingredient in Viagra, could help to prevent the spread of colorectal cancer. Testing so far has been confined to laboratory and animal studies.

Men who regularly take Viagra — or sildenafil citrate, its generic equivalent — to treat their erection problems may also be significantly reducing their risk of developing colorectal cancer, according to the findings of a study. One of the leading causes of cancer death in Americans, colorectal cancer is expected to account for roughly 50,600 deaths in 2018, based on data from the American Cancer Society.

A team of Chinese researchers explored the effects of sildenafil on human colorectal cancer cells in both laboratory and live animal testing. The team’s findings were published in a late 2015 issue of the American Journal of Cancer Research.

Similar results were observed when laboratory mice grafted with human colorectal cancer cells were treated with the erectile dysfunction drug.

Four modifiable lifestyle-related behaviors that can lead to colorectal cancer are smoking, heavy alcohol consumption, a diet high in red meats, and obesity.

If this article has piqued your interest and you would like to see more information of this nature, follow our blog.