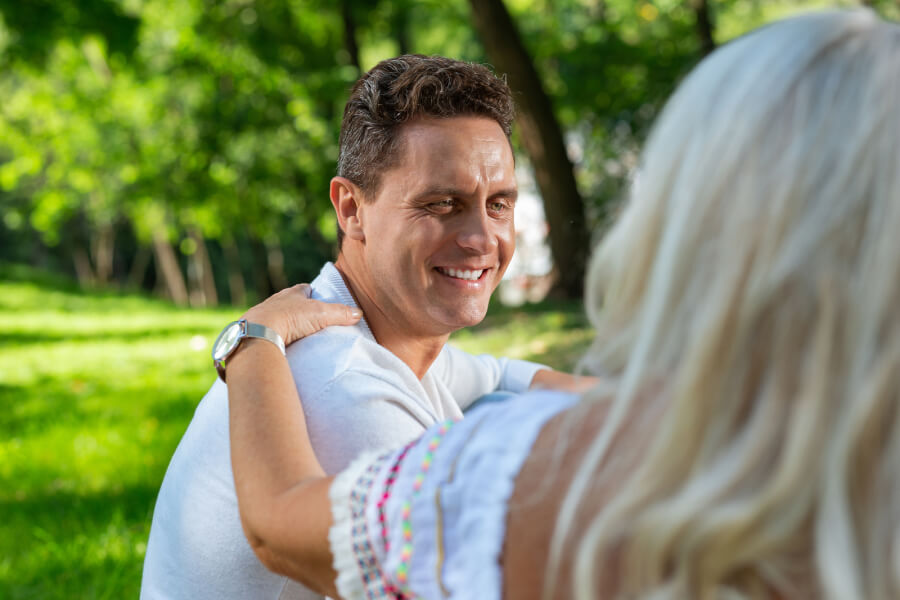 Could Male Impotence Be Tied to Your Relationship with Mom?

Like oil and water, thoughts of sex and images of your mother don’t work well together. Conjuring up a disapproving look from your mom is probably enough to wilt even the strongest of erections.

That said, it is probably not all that surprising to learn that a man’s childhood relationship with his mother can play a decisive role in whether he develops problems of sexual dysfunction later in life.

Researchers at Prague’s Charles University interviewed 960 men between the ages of 15 and 84. All test subjects were said to be ¨coitally experienced,¨ indicating that all had engaged in sexual intercourse. Each was asked some very intimate questions about their sex lives, including the typical duration of their sex sessions and whether they had experienced such problems in the bedroom as premature ejaculation or difficulty in getting and keeping an erection. 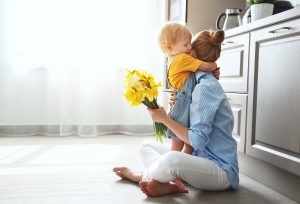 Researchers say a boy who had a good relationship with his mother is more likely to be well-adjusted sexually as an adult.

Test subjects were also asked to describe the character of their childhood relationships with their mothers and to pinpoint the age at which they first fell in love. The incidence of sexual dysfunction was particularly high among men who felt their relationships with their mothers were less than ideal and who also first fell in love at a later age than the average for the group as a whole.

Three key aspects of sexual function — or dysfunction — were gauged for each of the 960 test subjects under study. Each was evaluated for signs of erection problems using the International Index of Erectile Function-5, a series of five questions that requires men to self-rate various aspects of their erectile function. Total scores of less than 22 indicate at least some degree of impotence.

Test subjects were also asked to evaluate their experiences with premature ejaculation using the Index of Premature Ejaculation questionnaire and to estimate their typical intravaginal ejaculatory latency time, or IELT.

While medical professionals today acknowledge that the vast majority of erection problems are physiological in origin, mostly linked to compromised blood flow, psychological issues do account for a significant amount — up to 20 percent — of impotence cases. When erection problems arise because of deep-seated mental or emotional factors, they generally are less amenable to treatment with popular impotence drugs such as Viagra, Cialis, and Levitra, which are designed to treat the problem by improving blood flow to the penis.

Technically the forms of sexual dysfunction uncovered in this study are said to be psychogenic, meaning that they are physical disorders or ailments that stem from some form of psychological stress.

Findings of the Study

In the conclusion to the Charles University study, which was published in The Journal of Sexual Medicine, researchers Stuart Brody and Petr Weiss note that their findings confirm that many men who had troubled histories with their mothers had varying degrees of both impotence and premature ejaculation. This, they conclude, suggests that both forms of sexual dysfunction ¨are associated with less favorable early experiences with women,¨ including the all-important relationship a son has with his mother.

The findings from the Charles University study may seem quite familiar to supporters of Freudian theories about the links between early childhood experiences and adult sexuality. Austrian-born neurologist Sigmund Freud is widely considered the father of psychoanalysis.

As pointed out by writer Dana Dovey in an article at MedicalDaily.com, Freud contended that the first five years of life play a key role in shaping the personality a child will have as an adult. As to childhood’s role in influencing sexuality, she notes, for example, that Freud believed adult attitudes about oral sex are linked to infantile suckling and swallowing.

Although the Charles University study offers no clear-cut cause-and-effect proof of this linkage between a boy’s relationship with his mother and adult sexual function, it makes clear that there is a strong association between the two. As such, it is yet another indication that psychological factors probably have a greater influence on sexual function than is commonly believed. 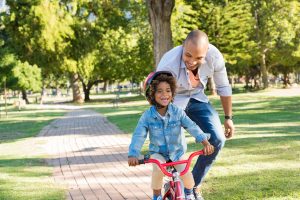 A boy’s relationship with his father also has a determinative effect on adult sexuality.

In yet another take on the ways in which childhood experiences influence adult sexuality and behavior, Martha Nodar looked at the influence of family dynamics on impotence and narcissism in an article in a 2012 issue of The Professional Counselor.

Searching the scientific and academic literature for evidence of such linkages, Nodar, a graduate counseling student at Georgia’s Mercer University, finds extensive commentary on the effects the father-son relationship has on the son’s personality and sexuality as an adult.

Based on her review of literature, Nodar observes: ¨Growing up in a thwarted relationship with a father perceived as lacking in meeting the basic nurturing needs of the father-son relationship disrupts a boy’s normative development and may leave him fixated in a regressive state. This also impacts the mother-son relationship.¨

This resulting regressive state, says Nodar, ¨renders the grown man highly susceptible to developing narcissistic tendencies in adulthood. These tendencies are likely to affect interpersonal relationships, including impotence and sexual performance with women.¨

While the preponderance of erection problems in men of all ages can be traced to physiological causes, psychological factors tend to play a larger role among younger men, according to WebMD.com. In some younger men, ¨tension and anxiety may arise from poor communication with the sexual partner or a difference in sexual preferences.¨ Other psychological causes of sexual dysfunction, says WebMD, can include ¨depression, fatigue, stress, feelings of inadequacy, personal sexual fears, rejection by parents or peers, and sexual abuse in childhood.¨

Although incidents of childhood sexual abuse are thought to be grossly underreported, it is estimated that 12 to 18 percent of men experienced some form of sexual abuse during childhood or their teenage years. The lingering psychological impact of such abuse on adult sexual function hardly comes as a surprise.

If this article has been helpful to you and you would like to see more of the same, follow eDrugstore’s blog on a regular basis.