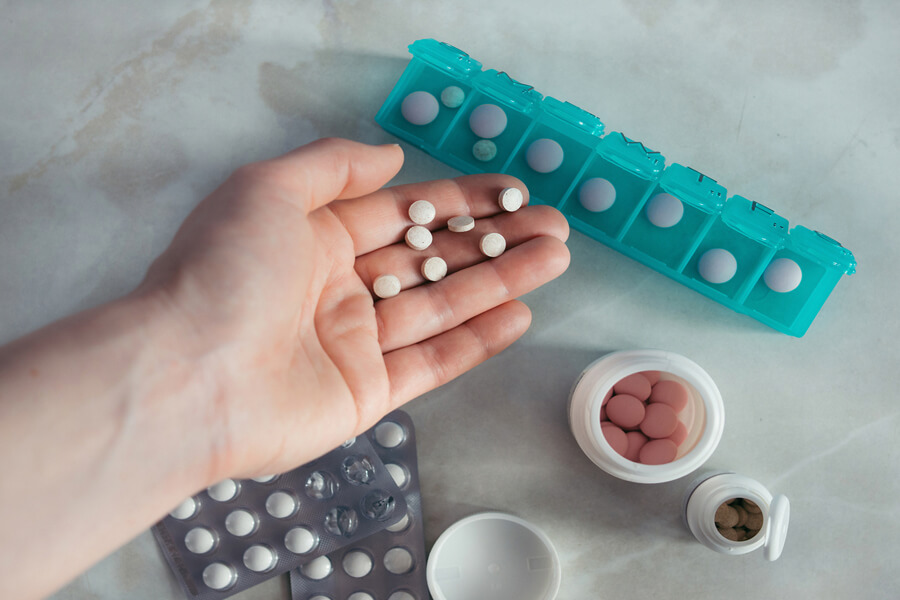 Price of Cialis Daily and Tadalafil Daily at Major Pharmacies

Designed for men who have sex at least twice a week, Cialis daily and its generic equivalent, tadalafil daily, ensure that users can be ready for sex whenever the moment is right.

Tadalafil is not just the generic equivalent of Cialis but also its active ingredient. Of all the oral erectile dysfunction drugs known collectively as PDE5 inhibitors, tadalafil has by far the longest half-life — 17.5 hours. This means that 17.5 hours after you’ve taken the drug, half of that active ingredient is still in your system.

Back in 2008, the Food and Drug Administration gave its stamp of approval to the prescription of low-dose Cialis (2.5 or 5 milligrams) as a daily medication. The drug regulatory agency did this after reviewing clinical test data showing that taking the pill daily built up enough active ingredient in the bloodstream to facilitate erectile function 24/7.

As originally approved back in 2003, higher-strength Cialis was available in tablets of 10 and 20 milligrams, which were enough to give impotent men the ability to get an erection for up to 36 hours. Cialis on demand remains a very popular ED drug in its own right but is far too powerful to be taken on a daily basis.

This blog post reviews the latest prices for Cialis daily and tadalafil daily at major pharmacies across the country. Included in the price survey are 18 pharmacies — 15 brick-and-mortar retailers and three online suppliers.

The prices for Cialis daily ($20.93) and tadalafil daily ($12.01) at eDrugstore.com are higher than what you’d pay at brick-and-mortar stores. However, eDrugstore’s prices represent a good deal more than just the medications themselves.

Order online from eDrugstore and you won’t have to worry about traveling to and from the pharmacy or waiting for your prescription to be filled. And eDrugstore’s complimentary online consultation service can also save you the time and cost involved in a visit to your doctor’s office to get a prescription. Just answer a few questions, and eDrugstore will connect you online with a licensed U.S. physician who can authorize a prescription if appropriate.

Orders placed with eDrugstore are filled promptly, discreetly packaged, and sent free of charge to your home, workplace, or other destination of your choosing. If yours is a first order from eDrugstore, a free pill splitter will be enclosed with your shipment. Pay a visit to eDrugstore’s Erectile Dysfunction page to learn more.