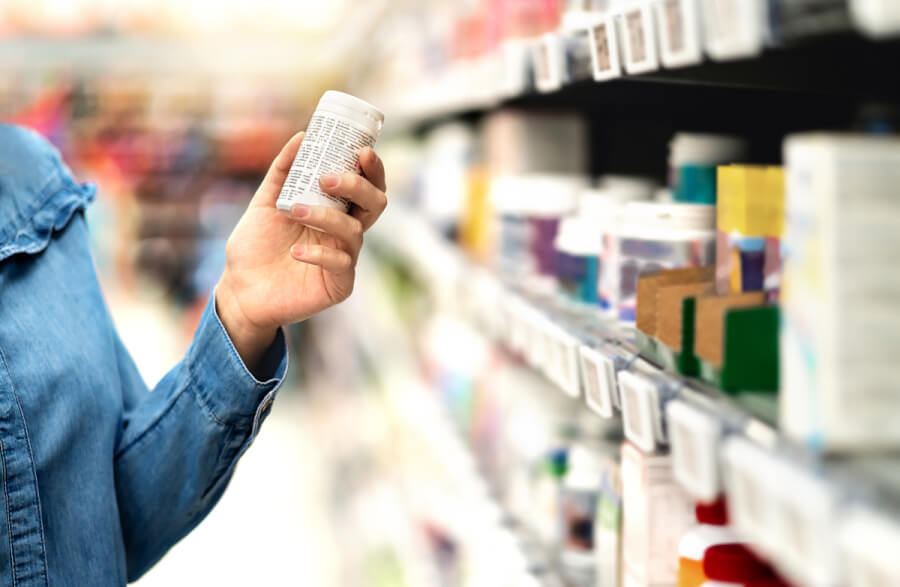 Price of Cialis and Tadalafil at Major Pharmacies: September 2019

Publix has the lowest price for Cialis; tadalafil is least expensive at CVS and Target. But you get a lot more for your money when you order your erectile dysfunction drugs online from eDrugstore.com.

Cialis stands alone among all the oral erectile dysfunction drugs known as PDE5 inhibitors. Like all other PDE5 inhibitors, high-strength Cialis (10 and 20 milligrams) is a drug that is taken on demand — usually 60 to 120 minutes before the anticipated start of sexual activity.

At lower doses (2.5 and 5 milligrams), Cialis is also a daily medication that can ensure you’re ready for sex whenever the moment is right. This article focuses on the latest posted prices for Cialis on-demand, the higher-strength version. It also explores current prices for tadalafil, which is Cialis’s generic equivalent as well as its active ingredient.

Even among all ED drugs that are taken on demand, Cialis sets itself apart by its extremely long-lasting effects. For many men, the erection-friendly effects of high-strength Cialis last for up to 36 hours, far longer than any other on-demand ED drug.

First introduced in 2003, Cialis was the third of the ED drugs to make its debut. Viagra was first in 1998, and Levitra followed in 2003, only months before Cialis made its bow.

This blog post reviews September prices for both Cialis and tadalafil at pharmacies across the country. In all, 18 pharmacies — 15 conventional retailers and three online suppliers — were surveyed.

Also examined is the trend of Cialis and tadalafil prices over the course of the summer months — July through September 2019. The figures listed below represent the approximate cost of a 10-milligram dose of Cialis/tadalafil (the recommended starting dose) based on half the price of a 20-milligram tablet. Splitting the latter in half produces two 10-milligram doses, and since Cialis/tadalafil pills cost the same regardless of strength, it just make good financial sense to split pills, in effect getting two doses for the price of one.

Get More for Your Money

The costs per 10-milligram dose of Cialis and tadalafil were $47.32 and $22.30 at eDrugstore.com, higher than comparable prices at brick-and-mortar stores. However, when ordering online from eDrugstore, you’ll get a lot more for your money than just the medication.

No more bothersome trips to and from the drugstore and no waiting in line. If you don’t have a prescription, eDrugstore will arrange a complimentary online consultation with a licensed U.S. physician who can authorize a prescription if appropriate. Shipping is free of charge and discreet. And you’ll even get a free pill splitter if it’s your first order.

If the prospect of ordering online appeals to you, pay a visit to eDrugstore’s Erectile Dysfunction page to learn more.