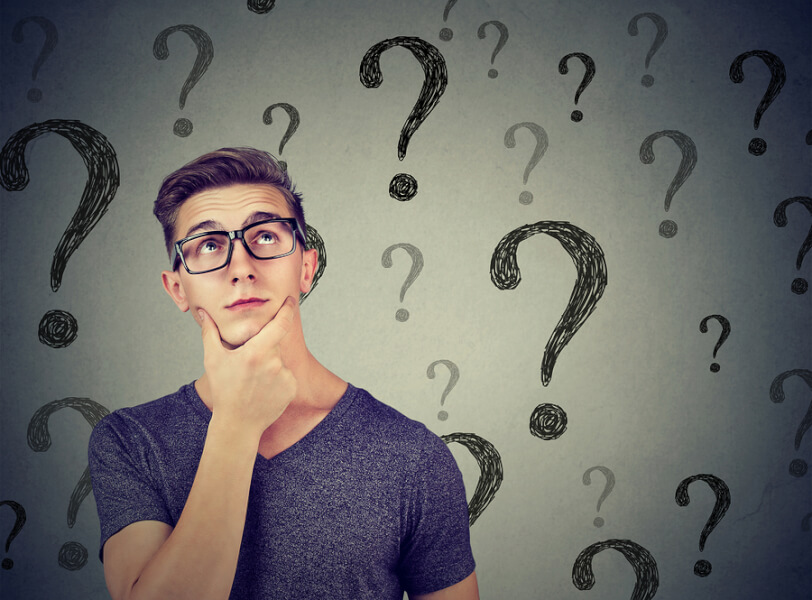 Does Cialis Work for Men with Weak or Loss of Erections?

Yes! Cialis is designed for men who have weak erections or erectile dysfunction (ED).

First approved by the FDA in 2003, Cialis seemed a bit too good to be true.  A pill that treats erectile dysfunction for 36 hours, nine times the average of Viagra?  It sounded like the claims being made for “herbal Viagra” or those creepy ads with the smiling guy, snake oil products designed to cash in on the popularity of the most popular drug in the world.  So much so that sometimes suspicion of Cialis still lingers.

But make no mistake, Cialis is fully effective at treating erection problems for the time period described by the manufacturer.  Cialis is the commercial name of tadalafil, which is in the same chemical family as sidenafil (aka Viagra) and vardenafil, better known to you as Levitra, and has been the subject of multiple clinical trials.  All of these drugs work in the same way; tadalafil is just the most effective.  In fact, it’s so effective that high doses are used to treat pulmonary arterial hypertension, a condition that can cause serious damage to the heart and lungs.

At its most basic level, Cialis is a vasodilator.  Your penis becomes erect essentially through hydraulics: blood fills spongy tissues inside the penis, lengthening, stiffening and raising it.  But if the blood supply is reduced, there’s nothing to become erect with.  The spirit may be willing, but the flesh is letting you down.

Many things can reduce blood supply to the penis: arterial disease, bad diet, stress…in fact, most of the factors for heart disease also apply to erectile dysfunction, which is a way better motivator to get on that treadmill and burn some pounds than any trainer.  And Cialis won’t magically make these factors go away.  What it does do is prevent an enzyme, PDE5, from breaking down the chemical your body produces to encourage blood flow to smooth muscle tissue…such as the penis.

This in turn opens up your blood vessels, and your body takes it from there when it receives some sexual stimulation.  It’s important to note: Cialis just enables you to get an erection.  You still need stimulation in order to actually become erect.

Similar to, but Not Identical to Viagra

If this sounds just like how Viagra works, well, it is: they’re essentially the same drug in terms of effect.  The difference is that tadalafil has a much longer half-life than its competitors, 17 hours compared to 4 for Viagra.  Therefore, it stays in the body much longer and keeps inhibiting PDE5 well after Viagra and Levitra have left the body.

Just like any drug, Cialis will have a different level of effectiveness for each person, and a handful of people will experience no effect at all.  There may also be problems with drug interactions that inhibit Cialis’ effectiveness, or cause other problems, so always speak with your doctor and tell him about any over-the-counter medications you may also be taking on a regular basis.

Finally, thirty-six hours or not, Cialis should never be taken with a high-fat meal, as this keeps Cialis from entering the body at normal rates: if you and your lady friend are about to have a romantic evening, have a light dinner.  Is a disappointment really worth the steak?