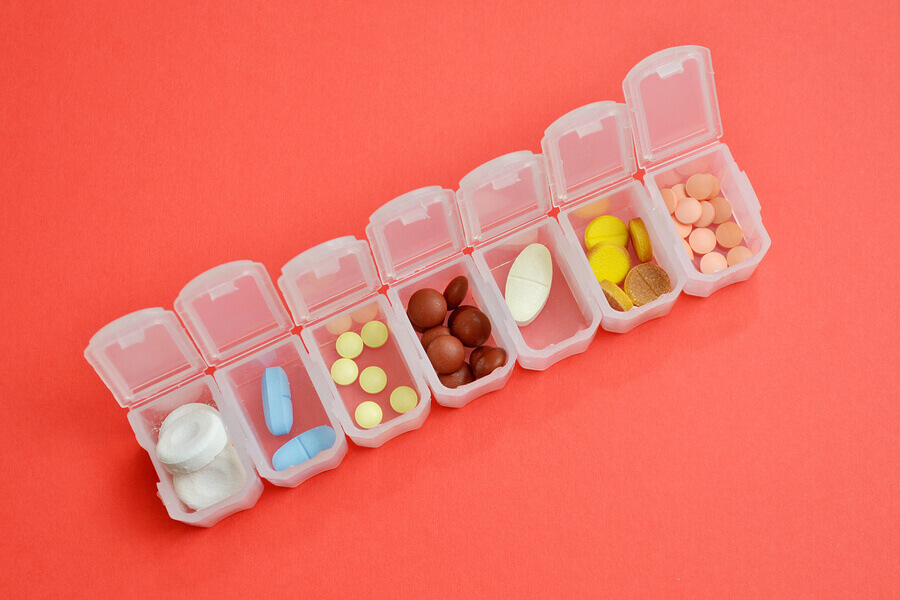 Like almost all other ED drugs, Cialis daily experienced a decline in prices from mid-2019 to January 2020. The future direction of its price for the remainder of 2020 isn’t clear.

The average daily price of a 5 mg tablet of Cialis daily in January 2020 was $13.76, down 16.4 percent from its average of $16.46 in July 2019. This drop in Cialis daily’s price was part of an overall trend in the erectile dysfunction drug market that saw declines in all ED drug prices except Viagra.

Cialis daily, which is dispensed in tablets of 2.5 and 5 mg, has faced generic competition since late September 2018, and the likelihood that competition will increase may have helped to push prices lower.

Low-strength Cialis first won approval in 2008 from the Food and Drug Administration for use as a daily therapy to treat erectile dysfunction. Its higher-strength (10 to 20 mg) formulation is used on an as-needed basis, offering up to 36 hours of relief from ED symptoms. A separate blog post tracks recent price trends in Cialis as-needed pills.

Tadalafil is the active ingredient — and generic equivalent — of both the daily and as-needed formulations of Cialis. The drug’s versatility stems primarily from tadalafil’s extraordinarily lengthy half-life of 17.5 hours. Half-life refers to the time it takes for the level of a drug’s active ingredient in the user’s bloodstream to be reduced by half.

A man who commits to the Cialis daily regimen must take the drug faithfully every day, preferably at the same time of day. Only a few days after beginning this regimen, sufficient levels of the drug are present in the bloodstream to overcome ED symptoms, thus allowing the user to get and keep an erection whenever the moment is right.

In its as-needed form, tadalafil’s formidable half-life gives higher-strength Cialis a lasting power of up to 36 hours, which has earned this form of Cialis the nickname of “the weekend drug.”

Both Are PDE5 Inhibitors

Both forms of Cialis, as well as Viagra, Levitra, and their generic equivalents are known collectively as PDE5 inhibitors because they temporarily sideline the phosphodiesterase-5 enzyme, which can interfere with optimal blood flow to the penis.

Although each of these drugs differs slightly in its chemical makeup, they all work in much the same way. They also are associated with similar side effects, most of which are mild and tend to disappear as one continues to use the drug.

For both formulations of Cialis, the most commonly reported side effects are back pain, blurred vision, diarrhea, dizziness, flushing, headache, low blood pressure, muscle ache, nausea, and a stuffy nose, according to RxList.com.

For users seeking a less expensive alternative to Cialis daily, low-strength tadalafil had an average price of $4.18 per 5 mg tablet in January 2020. That was less than one-third the price of its brand-name counterpart.

If the convenience and privacy of ordering your ED drugs online appeal to you, take some time to check out the services available from eDrugstore.com, a longtime online prescription drug facilitator. Its prices include not just the drug but a number of time- and money-saving services as well.

Among these services are free shipping and a complimentary online consultation that matches each customer up with a physician licensed to practice in his state. If the doctor determines that the customer is an appropriate candidate for an ED drug, a prescription will be authorized. To learn more, visit eDrugstore’s Erectile Dysfunction page.