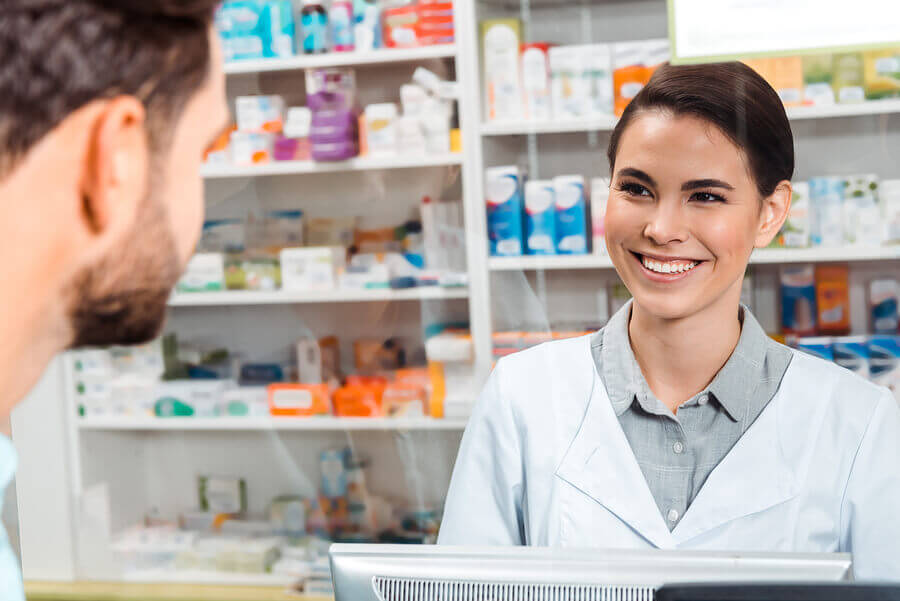 Joining in the overall downward trend in erectile dysfunction drug prices was Cialis, which dropped from $78.06 in July 2019 to $74.75 in January. This was a decrease of 4.2 percent.

Nearly 17 years after its introduction and 16 months or so after it first began facing generic competition, Cialis is feeling the downward pressure that is common among drugs that have lost their patent exclusivity. Given its popularity, Cialis could very well face additional generic competitors in the foreseeable future.

As originally marketed after its 2003 debut, Cialis first became known as an extraordinarily long-lasting drug designed to be taken on an as-needed basis — 60 to 120 minutes before the anticipated start of sexual activity.

Five years after Cialis’s market introduction, the U.S. Food and Drug Administration approved lower-strength Cialis (2.5 to 5 mg) as a daily medication designed to ensure erectile function around the clock. This article focuses on higher-strength Cialis, which is the as-needed formulation.

Tadalafil Is Its Active Ingredient

The active ingredient in both formulations of Cialis is tadalafil, which has by far the longest half-life of any ED medication. Cialis as-needed comes in tablets of 10 and 20 mg. While 10 mg is the recommended starting dose of Cialis as-needed, many Cialis users buy 20 mg tablets and split them in half to yield two 10 mg doses. This money-saving tactic makes sense because the prices for 10 mg and 20 mg tablets of Cialis are identical. So buying the higher-strength and splitting them effectively gives users two doses for the price of one.

As noted earlier, all other ED medications moved lower in price from mid-2019 to early 2020. The one exception was Viagra, which rose a modest 0.8 percent from $79.28 in July 2019 to $79.93 in January. Pfizer’s final U.S. patents on Viagra will not expire until April 2020, which perhaps explains the relative strength in its price.

What lies ahead for Cialis prices is uncertain, although further significant declines are unlikely, considering its current price is its lowest in some time. While Cialis’s price was down, its generic equivalent, tadalafil, experienced an even greater decrease, plummeting from an average price of $37.60 in July 2019 to $18.01 in January 2020, a decline of 52 percent.

Cialis — both as-needed and daily — is one of the many ED drugs available from eDrugstore, a longtime online prescription drug service. The Arizona-based retailer’s prices include not just the drugs you’re ordering but a number of time- and money-saving services as well.

Foremost among these services is eDrugstore’s complimentary online consultation service, which will match you up with a physician licensed to practice in your state. If the doctor finds that you’re an appropriate candidate for the drug you’re ordering, a prescription will be authorized. All at no cost to you.

Orders placed with eDrugstore are filled expeditiously, packaged discreetly, and shipped free of charge to the destination of your choice. No more trips to the local pharmacy and no more waiting in lines. Enclosed with all first orders is a free pill-splitter, which will facilitate the splitting process and save you money. To learn more, visit eDrugstore’s Erectile Dysfunction page.