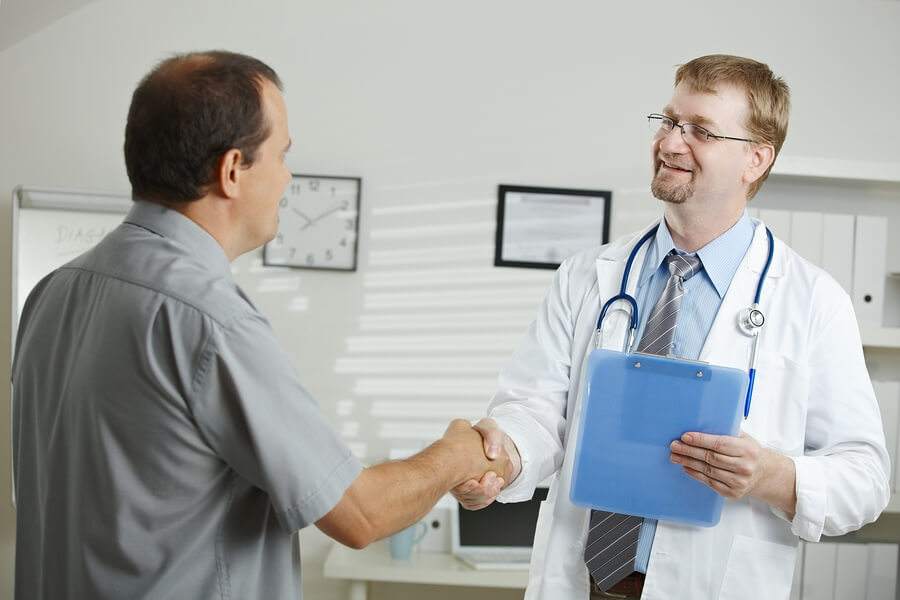 The FDA has approved a label addition to Cialis. The label now reflects findings from a study that shows Cialis, in combination with finasteride (or Propecia), can improve the symptoms of a troubling prostate condition known as benign prostatic hyperplasia, BPH.

The patients taking both Cialis and finasteride noticed improvement in their condition, which usually includes frequent urination.

“These data demonstrate that the combination of CIALIS 5 mg for once daily use with finasteride leads to symptom improvement as early as four weeks in men with BPH and an enlarged prostate. This means that CIALIS 5 mg for once daily use can be an effective option for early symptom relief when started in combination with finasteride,” Eli Lilly said in a statement.

More on BPH and ED

It’s not uncommon for men with BPH to suffer with erectile dysfunction, or ED. Doctors aren’t sure if one condition causes the other, but many studies show the two conditions are linked.

According to the National Institutes of Health, approximately 5% of 40-year-old men and between 15% and 25% of 65-year-old men experience ED on a long-term basis.

A man struggling to achieve an erection every once in a while does not have ED. A majority of men, at some point in their life, will deal with the occasional failure to achieve an erection, which can occur for a variety of reasons, such as from drinking too much alcohol or being extremely tired.

If you are interested in ordering prescription ED medications like Cialis online, with maximum convenience, cost-effectiveness, and discretion, we invite you to visit eDrugstore.com.