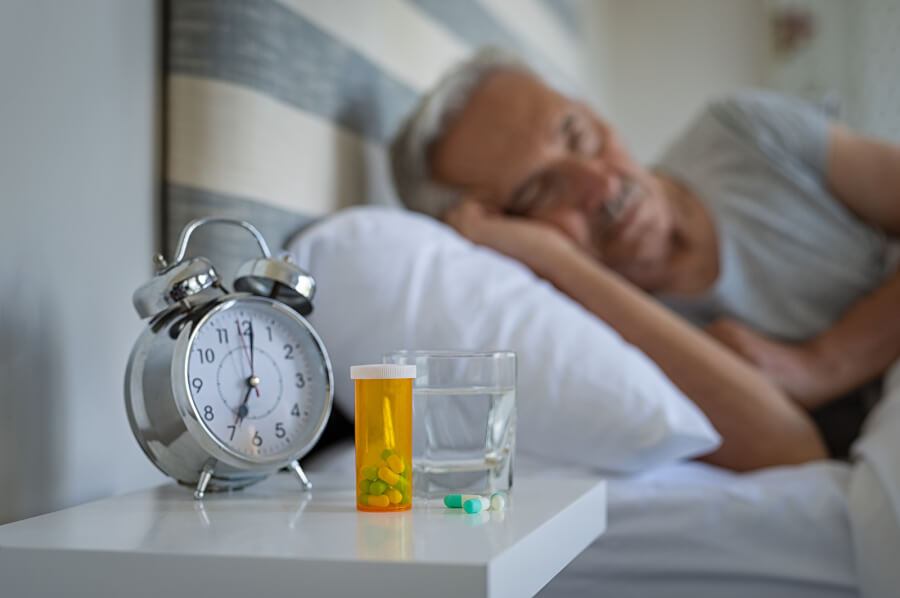 Cialis for Daily Use: What You Need to Know

Daily Cialis is the only erectile dysfunction drug of its kind, promising men who take it faithfully every day that they will be ready for sex whenever the time is right. The half life of tadalafil, Cialis’s active ingredient, is far longer than that of any other oral ED drug.

Cialis is the most-prescribed of the drugs available in the United States for treatment of erectile dysfunction. Having two distinct formulations — one for daily use and a higher-dose version for use as needed — Cialis has an obvious sales advantage over its competitors, all of which offer only as-needed versions of their ED medications.

Although well off their all-time highs, Cialis sales in the United States reached nearly $1.6 billion in 2017, according to FiercePharma.com. By contrast, Viagra’s U.S. sales were less than half of those of Cialis, coming in at a total of $789 million. Coming in a distant third were sales of Levitra, Bayer Healthcare’s entry in the ED pharmaceuticals market.

Though all three of these drugs belong to a class of drugs known as PDE-5 inhibitors, each is slightly different, and Cialis is perhaps the most distinctive. Cialis has a much longer half-life than Viagra and Levitra, and Eli Lilly, manufacturer of Cialis, has capitalized on this property for years. Because the effects of Cialis can last for up to 36 hours, the drug was given the nickname “the weekend pill,” since a man could theoretically take one on Friday night and still experience the effects on Sunday. This, the company said, could allow more spontaneity than Viagra or Levitra, which wear off within a few hours.

Several years ago, Cialis started marketing the drug in a daily, low-dose therapy regimen. Cialis for daily use requires that a man take a low dose (5 mg) of the drug every day, preferably at the same time, to experience lasting relief from ED.

A study published in 2013 in the Journal of Sexual Medicine found that men who didn’t respond well to Cialis as an on-demand drug may experience better results when taking Cialis for daily use. Around 40% of study participants who took a low dose of Cialis every day managed to achieve normal erectile functioning even if using Cialis on an as-needed basis hadn’t worked, according to Dr. Edward Kim of the University of Tennessee Medical Center, who was the lead researcher.

The 623 men in the study, with a mean age of 58, had experienced no response when using Cialis on an as-needed basis over the course of one month. Two double-blind, randomized, control trials were conducted on three groups of men over 12 weeks:

A second measuring questionnaire, the Sexual Encounter Profile, also reflected significantly greater improvements in men who took Cialis for daily use as compared with those who took a placebo. Dr. Kim’s team concluded that Cialis for daily use could be a viable treatment option for men with ED.

Erectile dysfunction is actually one of two reasons why men turn to Cialis for daily use. In 2011, Cialis received approval from the U.S. Food and Drug Administration (FDA) as a daily treatment for a condition called benign prostatic hyperplasia (BPH), a non-cancerous condition where the prostate gland enlarges. Symptoms of BPH include: 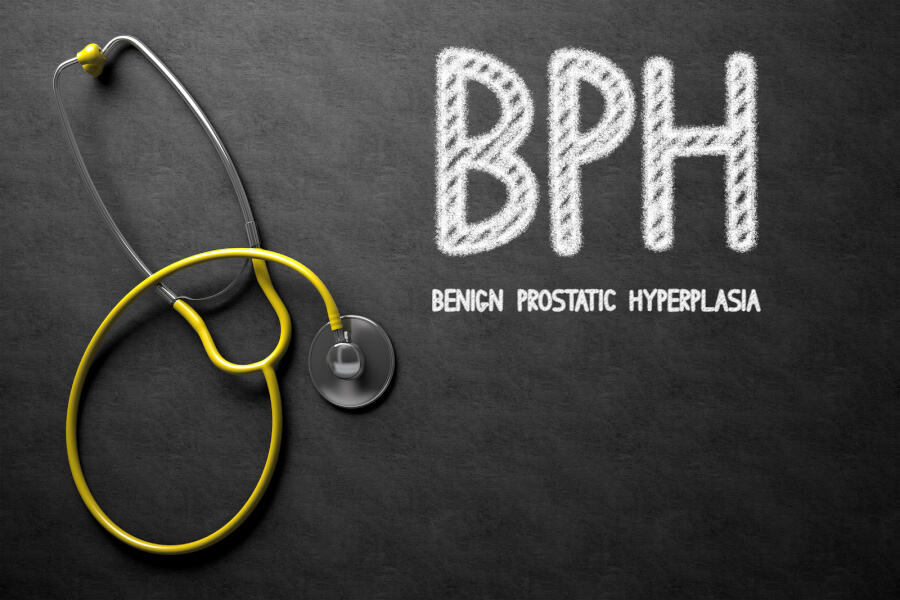 Cialis is also an effective treatment for benign prostatic hyperplasia, a noncancerous enlargement of the prostate.

Cialis is now being offered as a two-in-one treatment, for men who experience ED and have BPH. Like Cialis for daily use for ED, it is taken at a dose of 5 mg, one time per day. Relief from ED generally starts after four to five days, while relief from BPH symptoms takes a little longer – usually two to four weeks.

When Cialis for daily use was first offered, skeptics considered it little more than a marketing ploy by Eli Lilly. After all, Cialis isn’t cheap, and for a man taking it every day, the cost can really add up. While some insurers offer coverage for Cialis when taken daily for BPH, insurance coverage for drugs taken to treat ED is rare, so most men taking it have to carefully consider out-of-pocket costs.

But while Cialis for daily use may be seen as a way for Eli Lilly to make more money, the study by Dr. Kim and his colleagues showing that daily therapy can work where on-demand therapy doesn’t indicates that there may be a real need for this type of dosing. Men who might otherwise have difficulty treating ED through on-demand drugs might have better results with Cialis for daily use.

Trial and Error for Best Results?

The three major ED medications have many similarities, and in general, if a doctor considers a man a good candidate for one of them, he can probably take the others safely as well. Furthermore, a man may experience less-than-stellar results with one of the ED drugs, but get good results from another. In other words, if you try one ED medication and aren’t satisfied, it’s probably worth trying another, because a slight difference in chemistry may work better with your particular physiological makeup. And if on-demand treatment isn’t satisfactory, it may be worth trying Cialis for daily use, because a daily dosing regimen has been shown to work better for some men.

Cialis is currently the most-prescribed of the three top ED medications available in the US. Though most men take Cialis on an as-needed basis, a daily dosing option is available, and offers some men relief from ED they might not experience otherwise.

eDrugstore.com is proud to offer genuine name brand ED medications Cialis, Viagra, Levitra, Staxyn, and Stendra, and has been a trusted online facilitator since the late 1990s. It is committed to competitive pricing, outstanding customer service, customer privacy, fast shipping, and the highest standards for online ordering security. To top it all off, you may be able to save time and money by using eDrugstore’s services. To learn more, visit its Erection Problems page.