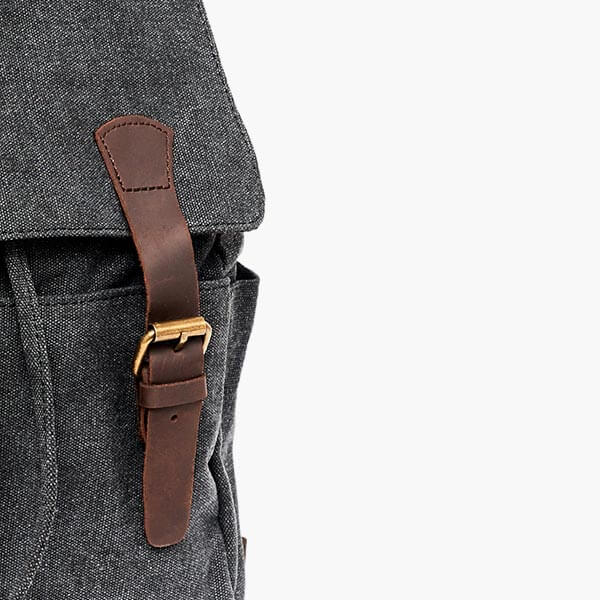 Taking good care of your teeth and gums might play a bigger role in your relationships than just impressing a woman with your fresh breath and pearly whites. Research has found that periodontitis—chronic infection of the gums—may cause erectile dysfunction.

Why would periodontitis affect your erection?

Researchers at a medical college in China were studying rats with gum diseases when they noticed that they had less eNOS, an enzyme involved in obtaining erections, than rats without periodontitis.

Their research was in line with previous studies showing that gum disease is more prevalent in men with impotency than men without erectile dysfunction.

Does gum disease actually cause ED?

Although there’s certainly a lot of evidence linking periodontitis to erectile dysfunction, it’s possible that it’s not a causal relationship.

How can I prevent gum disease, just in case it’s what is causing my ED?

First and foremost, brush your teeth at least twice a day. Many dentists now recommend sonic toothbrushes over standard and electric toothbrushes, because they clean better and reach areas where a conventional brush can’t.

Flossing at least once a day is very important, as is visiting your dentist for cleanings twice a year.

Swishing with mouthwash can help get debris out of crevices. Green tea, sometimes referred to as “nature’s mouthwash,” has been found to wipe out the germs and volatile sulfur compounds (VSC) that cause bad breath.

Eat nutritious foods, such as leafy greens, which are rich in folic acid, calcium and vitamins and minerals that are good for your gums.