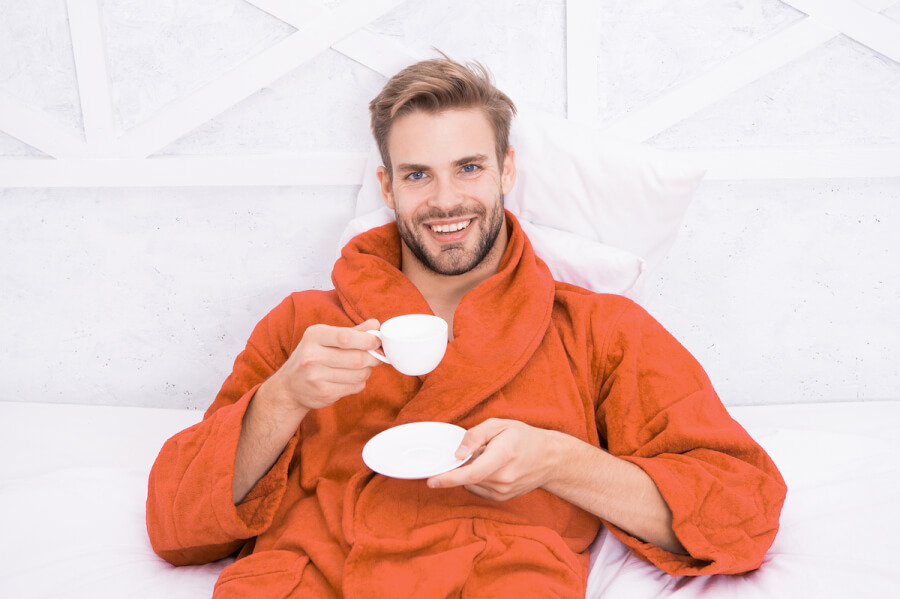 A Guide to Caffeine, Erectile Dysfunction, and Viagra

Caffeine’s effects on erectile function remain unclear after two studies produced somewhat contradictory findings. However, moderate caffeine consumption is unlikely to cause problems for the vast majority of men.

Have you ever wondered what, if any, effect the coffee you drink each day has on your ability to get and keep an erection suitable for intercourse?

It’s a question that has been explored in a couple of studies in recent years. And the findings from those studies should be of interest to all men who regularly drink coffee, as well as those who love them.

Caffeine is certainly the best-known ingredient in coffee and also one of the world’s most widely consumed psychoactive substances. However, the studies also looked at other ingredients in coffee to determine whether they had any effect at all on erectile function.

Another closely related topic of interest is coffee’s interaction, if any, with the oral erectile dysfunction drugs known as PDE5 inhibitors. These drugs include Viagra, Cialis, Levitra, Staxyn, and Stendra, as well as the generic equivalents of Viagra, Cialis, and Levitra.

Hopefully, this blog post will address most of the concerns you might have about the effects of coffee on sexual function, as well as the popular drink’s implications for overall health.

This first of the two studies referenced above was published in a 2015 issue of PLOS One. Researchers led by David S. Lopez of the University of Texas-Houston School of Public Health analyzed data from more than 3,700 men to assess the relationship, if any, between caffeine and ED.

The research study found that men who consumed 85 to 303 milligrams of caffeine a day were less likely to suffer from ED than men with daily caffeine intakes of 0 to 7 milligrams. This pattern also was seen in healthy men as well as those who were overweight or obese or suffering from high blood pressure. However, among men with diabetes, the effects of caffeine intake seemed to confer no protection against ED.

In the conclusion to their study, the Houston-based researchers said that caffeine intake, equivalent to two to three cups of coffee a day, appeared to significantly reduce the chances of developing ED.

A couple of years later, Lopez led another study, including many of the same researchers from the earlier study, in a broader analysis of the link between caffeine consumption and ED. This time the team evaluated data from more than 21,000 men who had participated in the Health Professionals Follow-Up Study. This time around, researchers were unable to confirm a positive link between high caffeine consumption and reduced ED risk.

In fact, the study, published in the May 2018 issue of the American Journal of Epidemiology, found an increased risk of ED among men who drank four or more cups of decaffeinated coffee a day, a relationship that wasn’t even touched upon in the earlier study.

Although coffee and caffeine are almost synonymous, coffee is not the only source of this widely consumed psychoactive drug. It’s estimated that more than 85 percent of adults worldwide consume caffeine daily in one form or another.

Because caffeine can interfere with sleep, particularly in individuals who are particularly sensitive to its effects, the National Sleep Foundation takes a keen interest in alerting consumers to lesser-known sources of caffeine. 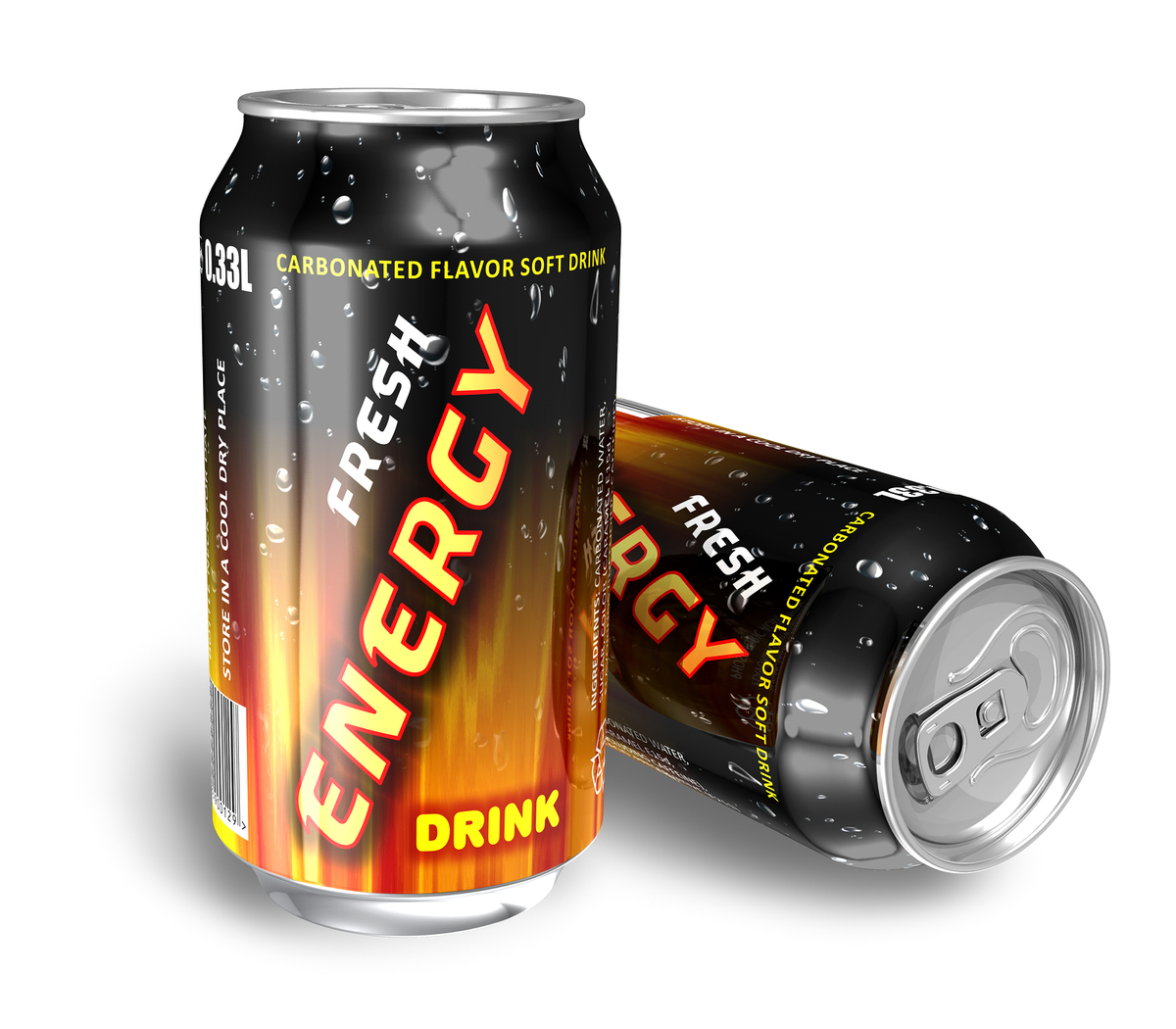 As to the amount of caffeine in various drinks and foods, the Center for Science in the Public Interest estimates that a tall (12-ounce) Starbucks cup of Pike Place Roast coffee contains 235 milligrams of caffeine. Opt for a grande (16-ounce) serving of the same brew, and you’ll get 310 milligrams.

While the effects of caffeine on erectile function remain uncertain, it’s been fairly firmly established that too much caffeine can have some negative effects, particularly on those with certain health conditions and those who are sensitive to its effects.

According to Healthline.com, some of those unwelcome side effects include anxiety, insomnia, digestive issues, muscle breakdown, high blood pressure, rapid heart rate, fatigue, frequent urination, and dehydration. For most people, a moderate intake of caffeine, such as that contained in a couple of cups of coffee, is unlikely to cause any serious problems, but heavy consumption of caffeine could lead to problems.

Studies of caffeine’s effects on the risk for ED have been fairly limited and thus far inconclusive. However, there’s nothing to suggest that moderate caffeine intake will cramp your bedroom style in any way. As in all things, moderation is the operative byword.

How to Combat ED

For those men who have begun to experience symptoms of ED, Viagra and the other oral ED drugs like it should be able to help. They are designed primarily for men whose impotence is caused by insufficient blood flow to the penis, which accounts for roughly 80 percent of all ED diagnoses.

If you think that Viagra or another such drug might help you, consider the convenience of ordering those medications online. Many men have found that they can save both time and money by ordering their ED drugs from eDrugstore.com, a longtime online prescription drug service. No more trips to and from the drugstore, and you can even get a prescription online through eDrugstore’s complimentary online consultation service. To learn more, visit eDrugstore’s Erectile Dysfunction page.