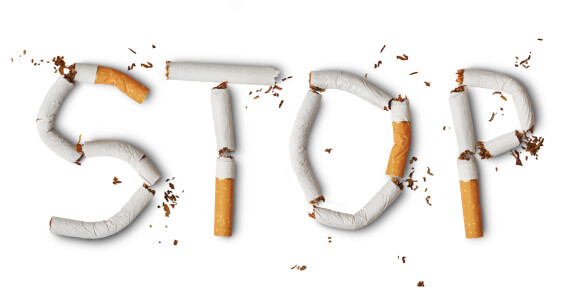 7 Habits of Men with Great Erections 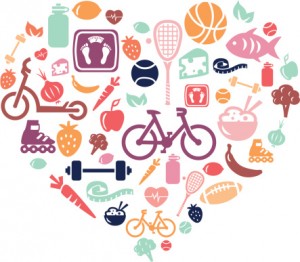 If you’ve been lucky enough thus far to avoid any signs of erection problems and would like to keep it that way, you can greatly decrease your risk of impotence by adopting habits known to promote sound erectile health and function. In fact, these habits could also help those who’ve already been troubled by some symptoms of impotence to prevent things from getting worse.

When trying to decide what sort of habits are most likely to improve erection health, it’s helpful to remember that what’s good for your penis is also good for your heart. This can come in handy at restaurants that mark certain menu selections ¨Heart Healthy,¨ because we’ve not yet reached the point where they’d feel comfortable labeling them ¨Erection Friendly.¨

The close link between cardiovascular health and erectile function has another benefit because continuing signs of impotence or full-blown impotence can be a warning sign that you face the possibility of a heart attack or stroke in the future. The arteries that feed the penis are much smaller than those that supply the heart and brain, so erection problems generally offer a heads-up well in advance of more dire health consequences down the road.

Here are some steps that you can take to minimize your chances of developing erection problems. And, as previously noted, they could also help you to regain some of the erectile function that you’ve already lost.

A diet high in fatty, fried foods and empty calories, such as soft drinks loaded with high-fructose corn syrup, is an invitation for an early onset of erection problems. By sticking to a diet that goes heavy on fresh fruits and vegetables, whole grains, low-fat dairy foods, and high-protein foods with a minimum of fat, you can avoid atherosclerosis — the buildup of plaque on artery walls — which sharply increases your risk of impotence and cardiovascular disease.

An excellent model for healthy and erection-friendly eating is the Mediterranean diet, so-called because it is modeled on the traditional dietary patterns of people living in the Mediterranean basin. According to WebMD.com, several studies have shown that impotence is relatively uncommon in men who follow the Mediterranean diet. That diet includes plenty of fresh produce, fish high in omega-3 fatty acids, whole grains, nuts, beans, and olive oil instead of butter. For those drinkers among you, it also permits, if not encourages, limited alcohol consumption, as in one or two glasses of red wine daily. Red meat consumption is extremely limited. 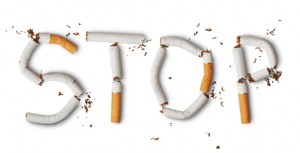 Smoking is hazardous for your erectile health because nicotine constricts blood vessels, thus reducing the flow of blood to your penis.

Among the many health hazards associated with smoking, erection problems don’t get a great deal of press, but they are very real indeed. As Massachusetts urologist Nelson E. Bennett explains in an article posted at EverydayHeallth.com, ¨Nicotine constricts blood vessels, which means it limits the flow of blood to the penis. In one animal study, the negative effects of nicotine on an erection were found to be strong enough to overcome the effects of Viagra.” Other studies have shown an association between smoking and a low sex drive.

3. Go Easy on the Alcohol

Long recognized as a social lubricant, an alcoholic beverage or two can relax a couple and set the mood for romance. Too much to drink may make romance more difficult. A University of Washington study found that sober men were able to get an erection more quickly than men who had had too much to drink. And it also showed that some men were unable to get an erection at all after drinking.

Among the many benefits of regular exercise, its positive effect on your sex life is one that should not be overlooked. According to MayoClinic.com, ¨regular physical activity can leave you feeling energized and looking better,¨ which are certainly big pluses when it comes to your love life. On top of that, multiple studies of the effects of regular aerobic exercise on men with erectile dysfunction have shown that those who exercise regularly have realized improvements in their erectile function.

Researchers at East Carolina University conducted an animal study to determine whether aerobic exercise training could help prevent erection problems and coronary artery disease brought on by inactivity and eating a traditional Western diet. They found that ¨an intensively active lifestyle throughout the duration of the ‘junk food’ diet¨ prevented erection problems and the progression of coronary artery disease. However, they point out, it remains to be seen ¨if a moderately active lifestyle or an active lifestyle initiated after a prolonged duration of a sedentary lifestyle combined with a ‘junk food’ diet is effective at reversing functional impairment.¨ 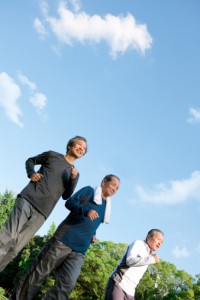 Men who are overweight or obese have a far higher incidence of impotence than men who maintain a weight within the recommended guidelines for their height and build. If you need to shed a few or a lot of pounds, just grit your teeth and get ‘er done, secure in the knowledge that it could help you to maintain strong erectile function.

Blood levels of testosterone, the primary male sex hormone, tend to decline with advancing age. According to the Mayo Clinic, starting at about age 30 testosterone levels start to decline at an annual rate of about 1 percent for each year over 30. While testosterone doesn’t play a direct role in the erectile process, it has a great deal to do with your sex drive, and if your sex drive is low, you probably won’t be having too many erections.

Apart from its role in regulating your sex drive, testosterone is responsible to some degree for several bodily functions, including sperm production, muscle mass and strength, fat distribution, bone density, and red blood cell production.

High blood pressure and elevated levels of cholesterol in your blood can impair circulation by damaging blood vessels, including those that carry blood to your penis. Over time, untreated hypertension and high cholesterol can lead to erection problems. Because both of these conditions have a genetic component, you may be unable to avoid them altogether. However, make sure your doctor checks these levels regularly and treats them if problems arise.