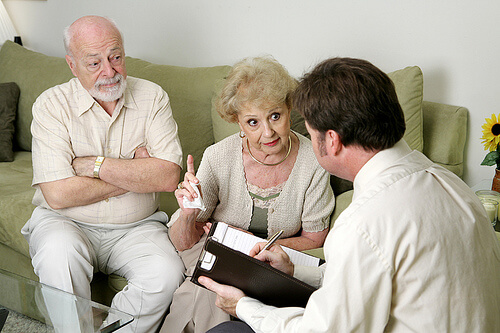 A man’s erection is a sacred thing. So, when a man begins to experience problems with it, it can scary. When looking for answers about erectile issues, it can be difficult to separate the fact and fiction. So here are four common myths about erection health that have been debunked.

Myth: Erection problems are a part of growing older

While erectile problems are more common in older men, it is not a normal part of the aging process. Erectile problems can happen to anyone, regardless of age. Men suffering from erectile issues should consult a doctor and consider medication.

Myth: Young men don’t have to worry about erectile issues

Like stated above, erection problems afflict men of all ages. While it’s a common misconception that erectile issues only occur in older men, it’s becoming increasingly prevalent in younger men as well.

Myth: If you’re having a hard time getting an erection, it’s because you aren’t attracted to your partner

Although lack of sexual attraction to one’s problem may be one of the reason a man is unable to achieve an erection, it is far from the only reason. Erection health issues can be caused by diabetes, heart problems, lifestyle habits, neurological disorders, or a variety of other factors.

Not necessarily. While some men may have to deal with erectile issues for the rest of their lives, it can be a fixable problem for others. Medication and surgery are options, as are making positive lifestyle changes.