Where Do the Candidates Stand on Healthcare? 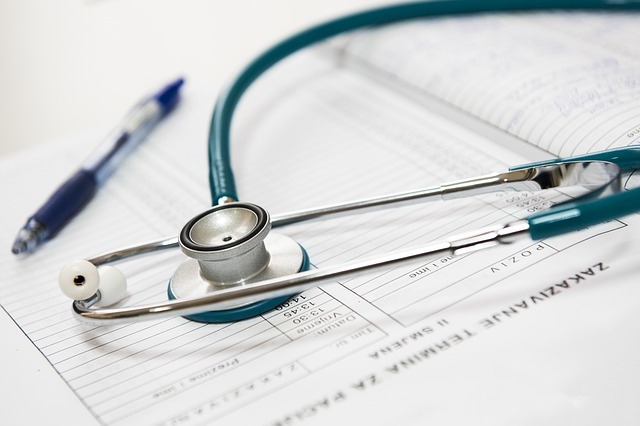 Healthcare is a pivotal issues in the 2016 presidential race.

Though recent polling still ranks terrorism and the economy as the top concerns for Americans this election year, healthcare issues still remain high in voters’ mind. As the primary season rages on, presidential candidates from both parties have found themselves grappling with issues, establishing platforms, and presenting to the American people a view of what each individual’s presidency would bring in terms of healthcare quality, affordability, and access.

The voting public is very clear on what they want: affordable healthcare that is high-quality, personal and modern; attention to particular health issues, such as women’s health and mental health issues; reform of the Federal healthcare programs, Medicare and Medicaid; and making prescription drugs more accessible and affordable to the people who need them. The remaining Republican and Democrat candidates have asserted their positions on these issues, through their campaigns, speeches, and statements, as well as through their histories of previous voting. Let’s take a look at some of these issues and how the men and woman still standing in the 2016 Presidential Primaries and what they plan to do if and when they are elected.

Generally, the position of the candidates regarding “Obamacare” splits along party lines, with Democrats looking to stabilize and expand the Affordable Care Act while the Republicans want to abolish it, or at least remove parts of it to render it nearly useless.

Hillary Clinton has proposed some of the most comprehensive statements about the healthcare policy she proposes to implement, which includes incremental improvements to the current Affordable Care Act including reducing the out-of-pocket expenses for health plans sponsored by employers, as well as generally making healthcare premiums more affordable.

Of the Republican candidates remaining, Donald Trump’s health care plan is more moderate than the other GOP candidates, opting for more conservative incremental improvements to the existing law than a complete overhaul. Trump advocates for private plans and health savings accounts, opposes Medicare cuts, and wants to encourage insurance competition across state lines.

Marco Rubio’s positions on healthcare are more consistent with the establishment of the GOP. He has stated his goal to repeal the ACA and replace it with more consumer-centered changes that will expand coverage and lower costs. He advocates for high-risk pools to provide for pre-existing conditions. Rubio also has spoken about pharmaceutical companies overpricing drugs. 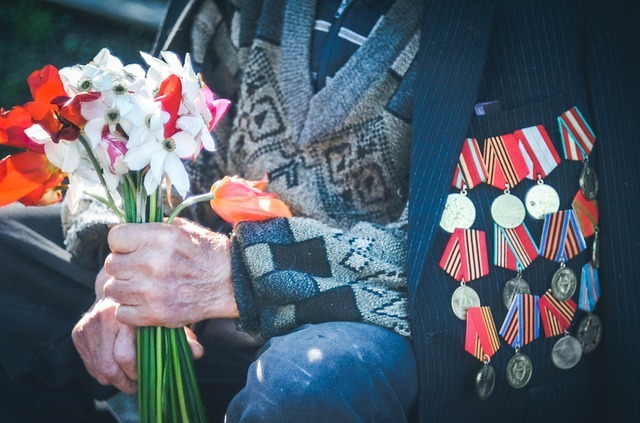 Caring for our veterans, the old and the wounded, and reforming the VA are issues the next president must deal with.

Mental health issues are common in the United States, with one out of every five Americans experiencing some form of mental illness annually. Though it has gotten comparatively little exposure in the election cycle, there has been some discussion as it relates to mass shooting specifically and gun control issues in general. Candidates on both sides of the aisle have argued for preventing mentally ill people from getting guns, but while Democrats generally argue for more gun control as a solution, Republicans have placed more focus on the lack of proper treatment and monitoring of people with psychological issues.

When gun control issues are removed from the equation, the attention to mental health issues drops considerably. Of all the remaining 2016 candidates, only Clinton and John Kasich have consistently talked about mental health care. For Clinton, mental health care should be equal to the care provided for other physical health problems, with more availability of treatment, both inpatient and out. Kasich has also argued for more availability of care, and has taken notable hits from his GOP peers for his expansion of Medicaid during his term a governor of Ohio, a move that he has argued was beneficial to the mentally ill.

Serving Those Who Served

Frequently discussed in connection with mental health care, veteran’s healthcare has received its share of attention from the candidates, though many of their platforms are absent any significant plans to reform the system. Clinton has proposed a policy to help combat the incidence of suicide among veterans, the only candidate on either side to do so, and, along with Rubio, has proposed plans to improve healthcare for female veterans who are now fully integrated into the military.

Many of the candidates on both sides also advocate for reforming the VA, which notoriously was outed for its underwhelming medical care and facilities. Privatizing the VA is an option that Republicans are positive about, while Clinton thinks accountability can best be achieved through bureaucratic entities.

Some of the candidates have expressed specific views and goals regarding access to prescription drugs and drug pricing. Rubio wants to address the issue of the FDA’s approval process for generic medications, speeding up the process so that less-expensive medications can be made available sooner.

Clinton’s position on prescription drug prices is quite comprehensive, including a requirement that health insurance companies cap the rate of out-of-pocket spending on prescriptions to $250 per month. She also wants to fully fund the Office of Generic Drugs at the FDA, getting low-cost generic drugs to patients faster. She also wants to relieve the restrictions on imported medications from countries with equivalent safety standards, allowing patients to purchase lower-cost safe medications online.

Sanders’ drug plan accompanies his healthcare plan, granting universal single-payer care to the US and requiring the federal government to negotiate the price of medications. He also supports allowing the importation of drugs from licensed Canadian online pharmacies.

When it comes to these programs, the positions of the remaining candidates are quite clear. Dr. Ben Carson advocates for specialized accounts as part of his healthcare plan, and these accounts would play a role in helping to privatize aspects of Medicare and encourage people using the program to save money to get the coverage they want through private Medicare insurance plans. Medicaid beneficiaries would have the chance to enroll in private insurance and would receive help in the form of “seed money” to help cover out-of-pocket expenses.

Sen. Ted Cruz supports raising the age of eligibility and moving to a premium-support system for purchasing Medicare insurance plan, but opposes expanding Medicaid in any way.

Rubio also wants to transition to a premium-support system, but he wants to preserve the traditional Medicare system for the people currently benefiting from it. Medicaid would be turned over exclusively to the states.

Trump wants to preserve both Medicare and Medicaid as they are, focusing instead on growing and strengthening the economy in order to support them.

On the Democrat side, Medicare and Medicaid are maintained and expanded. Clinton opposes privatization of Medicare and focuses more on the prescription drug elements and moving away from fee-for-service payments.
Sanders’ position is the most extreme, advocating for Medicare for all, insuring every American under a single-payer system. Medicaid would be expanded to cover low-income families until the universal health care plan took effect. 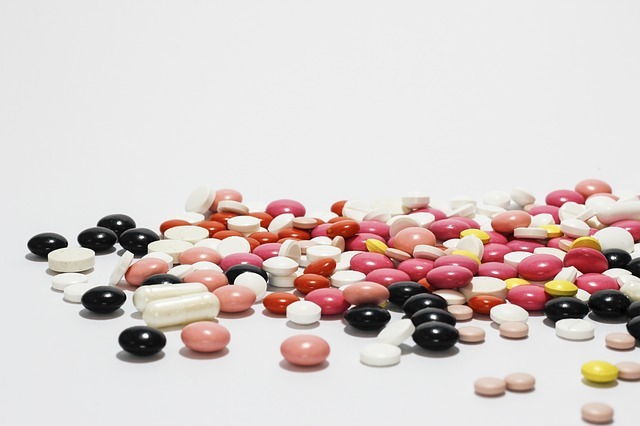 Approving generic medications, and expanding online and international purchasing, are issues that Republicans and Democrats agree on.

Looking to the Future: Healthcare in 2017 and Beyond

Though the candidates differ substantially along party lines, and even within their own party, the results of the 2016 election will have a profound effect on healthcare in this country. The Affordable Care Act will definitely change next year, whether because of GOP erosion, Democrat expansion and reform, or dissolution into universal healthcare. Mental health issues will receive new attention as elected representatives try to find a way to normalize their lives. Veteran’s scandals such as the VA will get their proper due, and the cost and availability of generic medications will make it easier for patients to get the treatments and online prescriptions they need, quickly and cheaply.

As the primary season flows on toward the November general election, the candidates will continue to expand on their healthcare positions, showing prospective voters exactly what their individual healthcare plans will be for the US in the coming years.

If you’d like to learn more about the products and services that ActiveRX has to offer, please visit our website. To read more about the latest news in pharmaceuticals, check out our blog

Author Bio:
Gabriella Messina is an author who has written online content on a variety of health related subjects, including fitness and nutrition, wellness and lifestyle topics, and current health-related news.