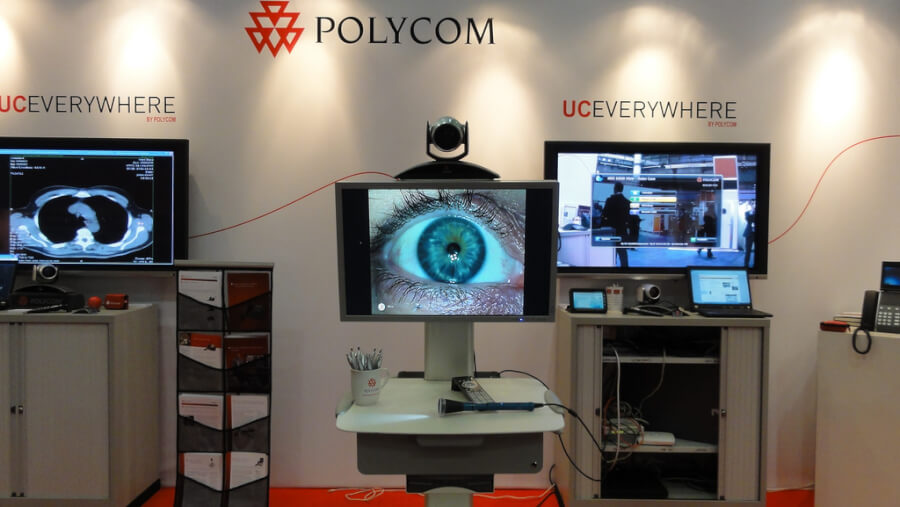 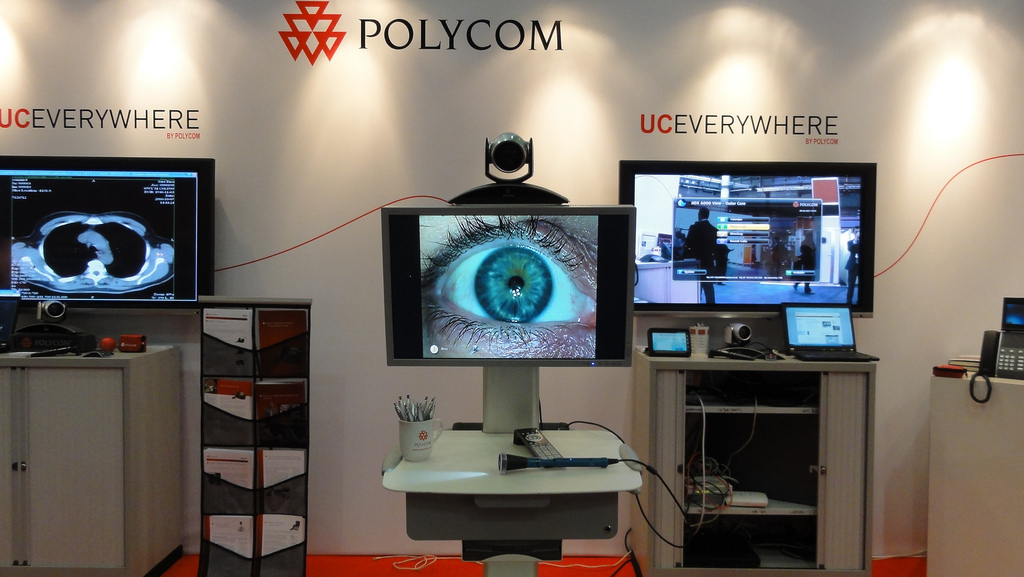 The technology enabling telemedicine is improving almost daily, but states need to take aggressive action to ensure that its citizens have easy access to such services.

ATA’s assessment of state legislative and regulatory activity on the telemedicine front came in two separate reports that were released in late January 2016. One was entitled “State Telemedicine Gaps Analysis: Physician Practice Standards & Licensure,” and the other was “State Telemedicine Gaps Analysis: Coverage & Reimbursement.” In addition to state activity, the ATA report cards also evaluate telemedicine-relevant laws and regulations in the District of Columbia.

In its introduction to the latter report, ATA points out that health care providers face “a patchwork of conflicting and disparate requirements for insurance claims and practice standards” that make it difficult for them to maximize their use of telemedicine.” In fact, notes the report, six states have taken steps to improve practice standards and license portability, but 11 other states have imposed standards for telemedicine that differ significantly from their standards for in-person patient care.

Looking at the grades assigned to states and the District of Columbia in this most recent report, ATA notes that 20 states earned an A this time around, compared with 24 states in its 2014 report. States with a B on their report cards jumped from 26 to 29, but states that were graded C increased from one to two in the latest report. Probably the best performance by a single state was turned in by Alabama, which went from a C on ATA’s interim May 2015 report card to A in the most recent evaluation.

In the May 2015 evaluation, Alabama, along with Arkansas and Texas, all got Cs on the basis of their less than accommodative policies governing Physician Practice Standards and Licensure. In the latest report, Arkansas and Texas still have Cs but Alabama has really cleaned up its act, pulling down a top grade. Previously all three states imposed far stricter conditions on telemedicine encounters than those governing in-person visits.

When evaluated in May 2015, Alabama, Arkansas, and Texas each received an F in the specific category of Physician-Patient Encounter, one of several criteria taken into consideration when evaluating each state’s policies on Physician Practice Standards and Licensure. At that time, the medical boards in both Alabama and Texas deemed telemedicine an acceptable medium of delivering health care services only when a patient is at an established medical site. Under Arkansas’ regulations, a patient is required to establish an in-person relationship with a health care provider before most telemedicine encounters. At the time of the interim evaluation, Alabama and Texas both required an in-person follow-up after any telemedicine encounter. 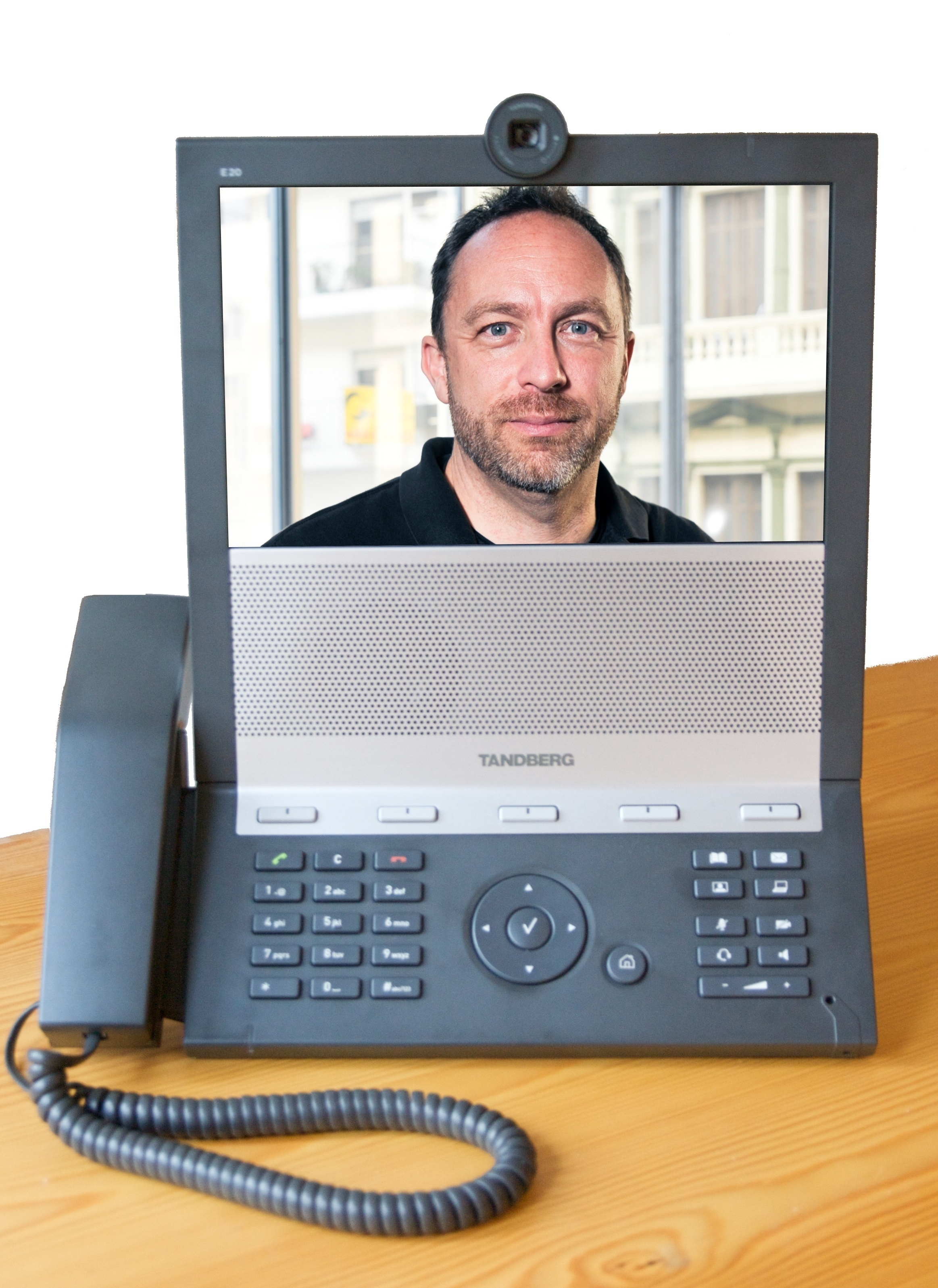 Telemedicine offers a cost-effective way for health care providers to maximize their resources at a time when demand for such services is growing at an exponential rate.

An Even Playing Field

Between the interim evaluation in May 2015 and the release of the 2016 report cards in late January 2016, Alabama discarded all of its regulations and standards that treated telemedicine differently than other modes of health care delivery. This has put telemedicine on an even playing field with traditional in-person health care services. Arkansas and Texas showed no real progress on the Physician-Patient Encounter criterion and once again were graded F in that category.

The six states falling from A to B in the latest ATA report cards on Physician Practice Standards and Licensure all adopted regulations that treat telemedicine health services differently than those provided in person. Those states were Connecticut, Delaware, Indiana, Maine, South Carolina, and Virginia.

One category of Physician Practice Standards and Licensure evaluation in which all states seem to be lagging is Licensure and Out-of-State Practice, according to the latest ATA report cards. Not a single state earned an A in this category, meaning “that every state imposes a policy that makes practicing medicine across states lines difficult regardless of whether or not telemedicine is used.

According to ATA’s 2016 report cards, the medical boards of Michigan, North Dakota, and Pennsylvania confirm that telemedicine is allowed to facilitate a peer-to-peer out-of-state consultation. The only jurisdictions that have adopted language that would permit licensure reciprocity with bordering states are Maryland, New York, Virginia, and the District of Columbia. 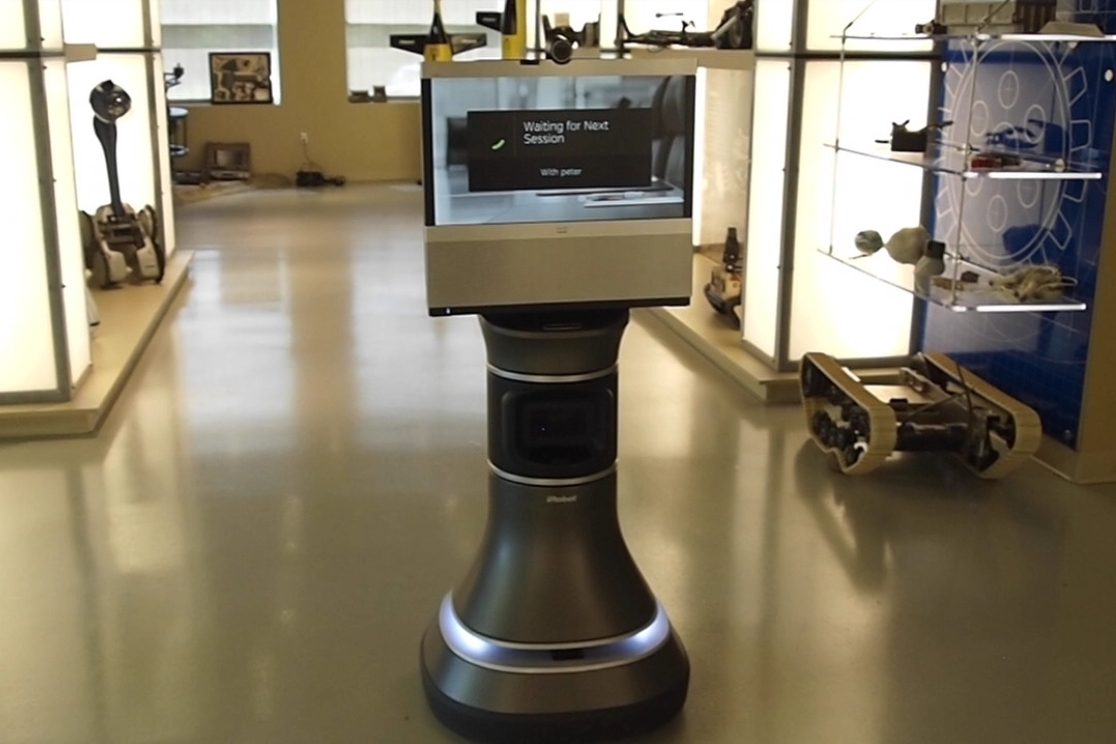 This telemedicine robot is equipped to do cardiac diagnostic testing and evaluation.

States that extend a conditional or telemedicine license to physicians from out of state include Alabama, Louisiana, Minnesota, Nevada, New Mexico, Ohio, Oregon, Tennessee, and Texas. Another 12 states have laws adopting the FSMB (Federation of State Medical Boards) Compact, which provides an expedited pathway to licensure for out-of-state practitioners.

ATA’s report card on Coverage & Reimbursement shows somewhat more forward movement among the 50 states and the District of Columbia. To evaluate what states have done in this area of telemedicine laws and regulations, ATA looked at 13 separate criteria related to coverage and reimbursement. In its introduction to the Coverage & Reimbursement report card, the association notes that its “analysis continues to reveal a mix of strides and stagnation in state-based policy despite decades of evidence-based research highlighting positive clinical outcomes and increase telemedicine utilization.”

The 13 criteria on which the 50 states and the District of Columbia were evaluated fall into two separate categories: “Parity” and “Medicaid Service Coverage & Conditions of Payment.” In the former category, there are three criteria: Private Insurance, Medicaid, and State Employee Health Plans. In the second category, the criteria include Patient Setting, Eligible Technologies, Distance or Geography Restrictions, Eligible Providers, Physician-Provided Telemedicine Services, Mental and Behavioral Health Services, Home Health Services, Informed Consent, and Telepresenter.

On the positive side, the ATA reports that 11 states and the District of Columbia have adopted policies calling for improved coverage and reimbursement of telemedicine-provided services since the association’s first report card was issued in September 2014. By contrast, only two states have adopted policies further restricting coverage of telemedicine services during the same period.

The ATA Coverage & Reimbursement report card notes that a number of states have improved their grades by removing arbitrary restrictions and adopting laws “ensuring coverage parity under private insurance, state employee health plans, and/or Medicaid plans.” In this latest report card, more states earned above-average grades of A or B than did so on the September 2014 report card.

In an overview of the association’s latest telemedicine report cards, Jonathan Linkous, ATA’s chief executive officer, said “these reports provide an important barometer for gauging how each state is performing. The first step to ensuring that sound policy leads to better health care delivery is to understand where gaps in policy exist today and what to do about them.”

If you’d like to read more about telemedicine and related issues of interest to health consumers, check out our blog.