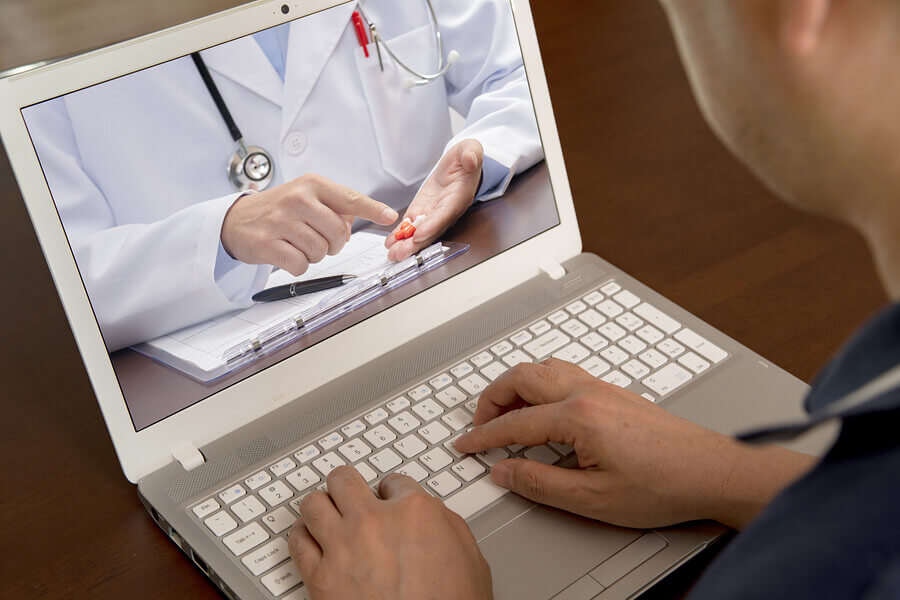 Telemedicine services can deliver first-rate healthcare to patients who cannot readily visit a doctor’s office in person. Despite its popularity as a concept, it has not yet caught on in a big way in the United States.

Could 2020 be the year that telemedicine services gain broad public acceptance as a viable — or even preferable — alternative to traditional in-person visits to the doctor’s office?

Simply put, telemedicine is defined by the American Telemedicine Association as “the remote delivery of health care services and clinical information using telecommunications technology.” In its most primitive form, a telephone conversation between your doctor and you falls under the broad umbrella of telemedicine.

However, the last several years have brought increasing sophistication to telemedicine, allowing health professionals to accurately monitor your vitals from afar and to make diagnoses and prescribe medications to treat your ills.

Despite all the advances, Forbes.com reported that only 17 percent of all Americans had admitted to using telemedicine services as of early 2019. This amazingly low utilization rate is all the more surprising when one considers that more than two-thirds of all Americans have expressed interest in such services. And, as of early 2019, more than half of all U.S. hospitals had some sort of telemedicine program in place.

Among the most significant barriers to wider acceptance of telemedicine are the lack of uniformity in state regulations governing this form of healthcare and uncertainties about insurance coverage for telemedicine encounters.

Happily, some strides are being made to lower or remove such barriers. As of October 2019, reports MobiHealthNews.com, 42 states and the District of Columbia had statutes in place governing commercial insurance reimbursement for telemedicine services. On the downside, these statutes vary significantly from one state to another, which has limited their overall impact.

Through the end of 2019, Medicare’s coverage of telemedicine services has been limited to a handful of specific services. That will change, at least in part, in 2020 as the 20 million recipients enrolled in Medicare Advantage plans are expected to gain access — and reimbursement — for a significantly larger selection of services than those previously covered.

In a thought-provoking article posted on the website of the American Medical Association in December 2019, writer Tanya Albert Henry mused about what it would take to bring telemedicine into the mainstream. Henry suggested the following three developments that she believes must occur for telemedicine to reach a tipping point.

1. Patients must embrace it: Already, younger patients are pressing for greater access to telemedicine services. As they are joined by older patients who demand virtual visits to medical professionals, the momentum of telemedicine’s advance will be difficult to stop.

3. Policy, payment must catch up: Acknowledging that progress has been made in harmonizing state regulations and policies governing insurance reimbursement, Henry says more needs to be done to allay potential patient concerns.

Longtime online prescription drug service eDrugstore.com uses telemedicine technology to offers its popular complimentary consultation service. Customers who don’t yet have a doctor’s prescription can opt for this service, which will put them in online contact with a physician licensed to practice in their states. If the doctor determines a patient is an appropriate candidate for the drug being sought, a prescription will be authorized.

Based in Tempe, Arizona, eDrugstore offers a limited selection of lifestyle medications but focuses primarily on the sale of erectile dysfunction drugs, including a full range of both brand-name and generic products. To learn more, visit eDrugstore’s Erectile Dysfunction page.