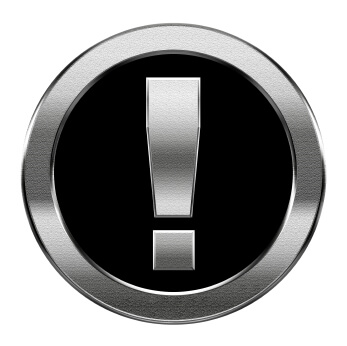 Humans are a social bunch. Dining and drinking together are past times that date back to ancient times, but it appears humans aren’t the only ones who seek friendship – so do apes. 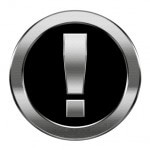 A recent study shows apes are more willing to share food and have a meal with strangers than eat alone, or risk wasting food.

The research, conducted at Duke University, tested a group of apes to see just how charitable and social they are. The study shows apes are more likely to share with a stranger than they are with an ape they know.

“The pairs that are unfamiliar with each other are the ones that shared most often,” says JingZhi Tan, a graduate student at Duke University who created a series of tests with apes in a sanctuary in the Congo.

According to NPR, it’s unclear why the apes do this. Whether they seek friendship or any other form of payback isn’t known.

Friendly, but in danger

Bonobos have a reputation for being easy-going; in fact, some researchers refer to them as the hippies of the ape kingdom. While they aren’t aggressive, they are losing their homeland to violence. A bloody civil war has raged on for a decade in the Congo, where Bonobos live.

It’s unclear why apes are willing to share their food.

Conservationists say the population is dropping to dangerously low levels, as the animals are poached for meat and fur.

“The decade of war in the late 1990s resulted in extensive population displacement, military/rebel movements and a greater availability of firearms and ammunition, which contributed to increased hunting of wildlife, including bonobos,” says Dominique Morel, who supports the only sanctuary for bonobos called Lola Ya Bonobo.

At this point, the actual population is unknown because no one can get an accurate count with constant violence occurring.