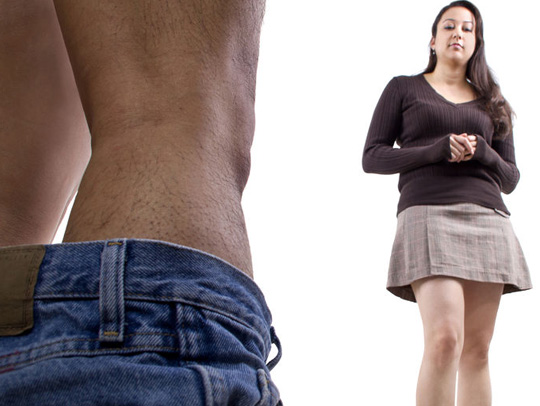 Erection problems (ED) refers to a man's inability to maintain a firm erection long enough to sustain sex. ED can occur at any age, although it is more common in older men. Most men have trouble maintaining an erection from time to time, which is not a cause for concern. However, the inability to maintain a lasting erection at least 50 percent of the time gives reason to seek medical attention.

Formerly called impotence, erectile dysfunction was once an off-limits subject. It was considered a natural consequence or psychological issue of growing older. Attitudes within the medical field, and also with the public, have changed in recent years. It is now generally accepted that erectile dysfunction is more often caused by physical problems than by psychological ones – in other words, younger men can have ED, and older men may show no sign of ED into their 80s.

Ongoing ED problems can cause stress and relationship problems and affect self-esteem. Men who think they may be suffering from ED can experience great benefits by consulting with a physician. It is also important to take erectile trouble seriously because it can be a sign of severe health problems, such as heart disease.

Viagra has eclipsed the $1 billion mark for annual worldwide sales since 1998, although Cialis and Levitra (introduced in 2003) have taken nearly half the market share.

These counterfeit pills are potentially hazardous to your health because they contain unknown ingredients. They may also contain much less or much more of the active ingredient in FDA-approved ED pills (sildenafil citrate).

Causes for Loss of Erection

Three conditions must occur for a man to achieve an erection: The nerves to the penis must function properly; the blood circulation to the penis must be adequate, and there must be a stimulus from the brain. Prevention of a full erection is possible if something interferes with any of these conditions.

Common causes of ED include diseases that affect blood flow, such as atherosclerosis (hardening of the arteries); nerve diseases, psychological factors, such as stress, depression, and performance anxiety; and injury to the penis. Chronic illness, specific prescription treatments, and a condition called Peyronie's disease or penis scar tissue can also cause ED.

Diseases (e.g., diabetes, kidney disease, alcoholism, atherosclerosis) account for as many as 70% of chronic ED cases, and psychological factors like stress, anxiety, or depression may account for 10–20% of prescriptions. Between 35 and 50% of males with diabetes show signs of Erectile Dysfunction.

For people at risk of developing ED due to personal behavior, such as drinking too much alcohol, take steps to prevent it. However, other causes of ED may not be preventable.

According to the (NIH) National Institutes of Health, in 2002, an estimated 15 million to 30 million men in the U.S. experienced chronic ED. According to the NAMC (National Ambulatory Medical Care) Survey, approximately twenty-two out of every one thousand men in the U.S. (2.2%) sought medical attention for ED in 1999 – one year after Viagra entered the market. 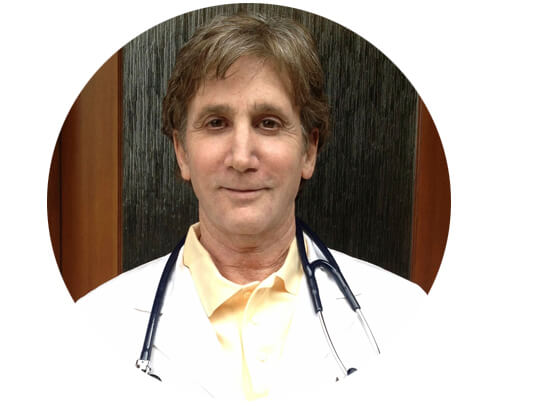 Dr. Schlosser graduated from Lafayette College Phi Beta Kappa and attended Georgetown Medical School. He had 4 years of medical residency training at Tufts University in Boston in both Gynecology and Internal Medicine. He has had a spotless medical career for the past 40+ years and is Board Certified.

For 5+ years, Dr. Schlosser had been involved in Urgent Care or General Medicine for the largest TeleMedicine provider in the U.S. as well as Internal Medicine for predominantly Men’s health ailments over the past 2 years with a specialty towards all Erectile Dysfunction conditions.

He has a considerable understanding of E.D. and the treatments, side effects and contra-indications for all medications intended to treat this medical condition.

He is passionate about Doctor/Patient relationship’s whether in person or by remote contact on the phone. Dr. Schlosser is an avid skier and tennis player and enjoys an occasional game of golf when not attending to Patient needs.