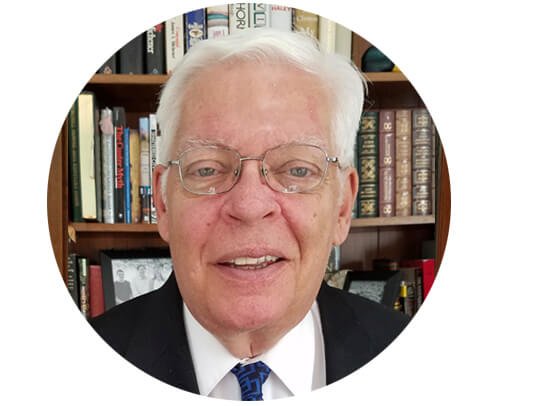 His entire academic career has been spent at the University of Utah where he has held positions as Chairman of Gastroenterology, Chief of Hepatology, and Director of Clinical Pharmacology. Professor Tolman is the author of more than 100 publications. His research interests have been primarily in gastrointestinal pharmacology and hepatotoxicity. He has authored several articles on diabetes-related liver disease, treatment of fatty liver disease, and the hepatotoxicity of drugs used in the treatment of diabetes. He serves on several Scientific Advisory Boards and has been a consultant to the US Food and Drug Administration as well as regulatory authorities in Australia and South Africa.

He served for 3 years as the Head of the Endocrine and Metabolic Section of the American Society for Clinical Pharmacology and Therapeutics. At the University of Utah, he has served as Chairman of the Institutional Review Board and the Promotion, Retention and Tenure Committee.

He volunteers one day per week at the Maleheh Clinic-a free clinic for the working poor in Salt Lake City. He is currently a member of the State Medicaid Drug Utilization Review Board.

He continues to serve as a consultant to the FDA and as a member of Drug Safety Monitoring Boards for several pharmaceutical firms. He has recently revised the Patient Information and Provider Information sheets for Utah State Department of Health.

He continues his research as a Co-investigator on several US Department of Defense studies on Post-Gulf War Syndrome.

Dr. Tolman has been married to Susan Tolman for 40 years and has 3 children and 8 grandchildren.