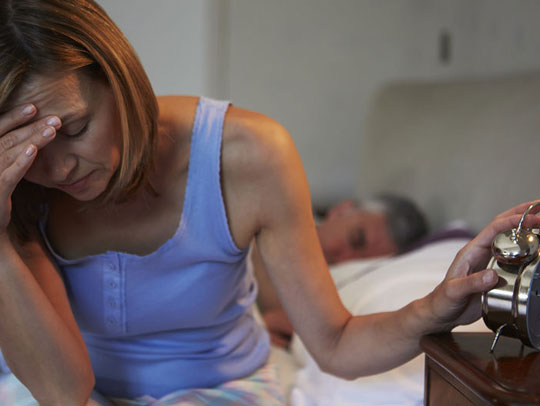 Premature Ejaculation: Can You Pass the 3-Minute Test?

Premature ejaculation has been a recognized sexual disorder for more than 100 years. But the exact symptoms have not been defined until recently. New research suggests that any sexual encounter than lasts less than 3 minutes should be classified as premature ejaculation. The research was published in The Journal of Sexual Medicine.

Dr. Chris McMahon is one of the authors of the report. He says that the earlier definitions were much too vague, which led to confusion. Many men mistakenly believed that they suffered from premature ejaculation. Previous surveys have indicated that up to 30% of men have issues with premature ejaculation. However, recent data shows that the correct number may be closer to 2%.

The research also identifies a group of men who do not technically suffer from premature ejaculation. These men have an overall lack of control over the moment of ejaculation. They are also preoccupied with worries about premature ejaculation, despite lasing more then 5 minutes during most sexual encounters. The researchers do not believe that these men suffer from sexual dysfunction. They view these traits as a normal variation in sexual performance.

Overall, surveys have shown that most women are not particularly focused on the duration of sexual activity. A survey that included 1,500 participants found that most women believe that men are too focused on delaying ejaculation. Women simply want men to address their individual sexual needs and desires. That may not mean that you have to have sexual intercourse with penetration for an extended time. There are ways to achieve sexual pleasure and intimacy that do not involve penetration.

Experts have some tips for men who are worried about sexual performance and premature ejaculation. First, it’s important to realize that women tend to communicate more openly than men. Don’t overreact to her questions or comments when it comes to your sexual performance. It could actually be the perfect opportunity to start an open dialogue.

Though it may seem difficult, it’s important to talk with your partner about sex. Ask her to share her sexual fantasies, needs, and preferences. You have to understand what your partner wants before you can fulfill her desires. Even if you suffer from premature ejaculation or poor sexual performance, one simple question can help start a conversation that could greatly improve your sexual relationship.