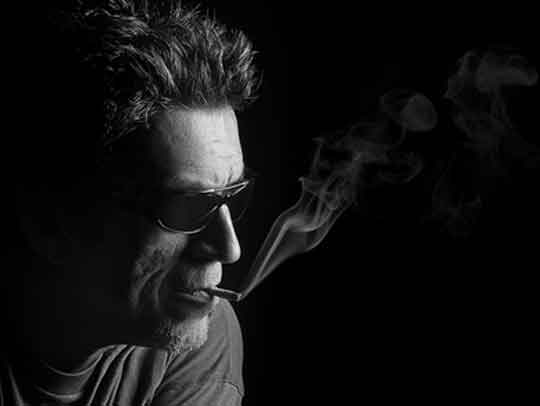 Studies have shown that men with high cholesterol are at increased risk for sexual health problems such as erectile dysfunction. Too much cholesterol can clog blood vessels and decrease blood flow to the penis. This effect may inhibit a man’s ability to get an erection. If left untreated, high cholesterol can lead to permanent erection problems.

High cholesterol is one of the most significant risk factors for erectile dysfunction. Doctors believe that this is primarily due to damaged blood vessels in the penis. Leaking blood vessels make it difficult for the penis to become fully engorged. Oxidative stress due to high cholesterol can also have a negative impact on overall blood circulation.

Fortunately, there’s hope for this at-risk population of men. A new study published in Clinical and Developmental Immunology suggests that marijuana may help prevent erectile dysfunction in men with high cholesterol. The cannabinoids in marijuana may counteract blood vessel damage brought on by high cholesterol. Marijuana may help relax the tissues in the penis and enable them to function normally. Cannabinoids may also reduce oxidative stress, which is another major cause of erectile dysfunction.

The research in this area of sexual health is still in the early stage. However, the initial results may be quite promising for men with erectile dysfunction due to high cholesterol. This research sheds some light on the ongoing conversation about marijuana and sexual health. Until recently, sexual health studies have mostly focused on the short-term effects of marijuana.

Many previous studies have provided conflicting results. Some research conducted in humans suggested that marijuana might increase sexual desire in men. Other studies found that certain marijuana pathways may interfere with a man’s ability to get and maintain a firm erection for sexual activity. For example, a 2011 study found that marijuana could have an antagonizing effect on certain receptors in the penis, which can lead to erectile dysfunction.

The new findings indicate that marijuana might offer long-term benefits to men with high cholesterol. These results have important implications that could lead to marijuana being used to treat erectile dysfunction. It’s estimated that more than 30 million American men suffer from this sexual health problem. America seems to be moving towards the legalization of medical marijuana. Given the success of Viagra, there’s a possibility that these results could accelerate that process. However, the researchers state that more studies need to be conducted to confirm the results.