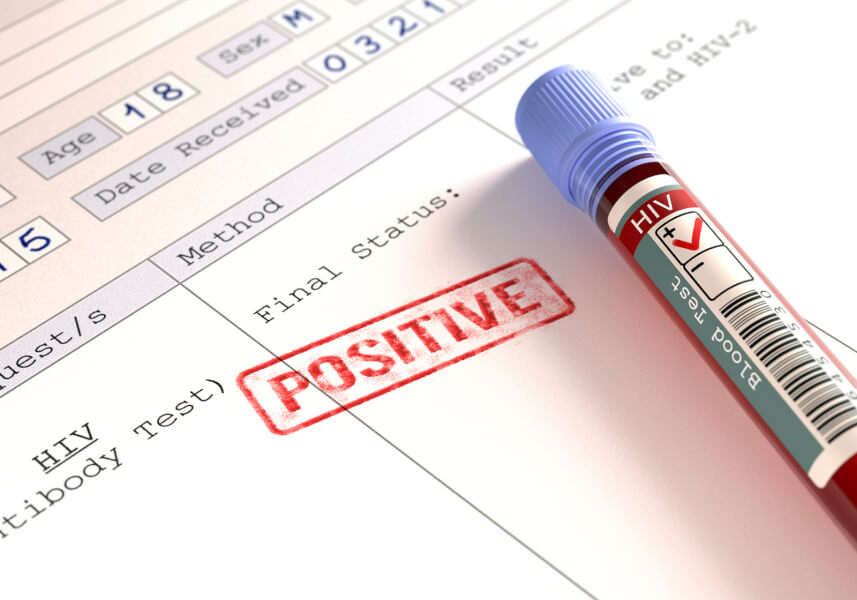 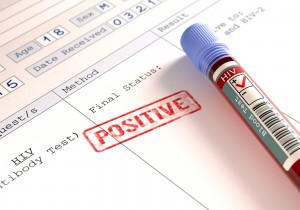 Long gone are the days when a positive HIV test was considered a death sentence.

Recent research shows that valacyclovir, an anti-herpes medication marketed under the brand name Valtrex, has significantly greater potential for treating those infected with HIV-1 (human immunodeficiency virus) than was earlier believed.

May Lead to Other Therapies

It also offers researchers yet another platform on which to build new methods of treatment for HIV-1. This is of paramount importance because many HIV patients have begun to show signs of resistance to treatment with other antiviral medications, meaning that in time such drugs may be of little or no use in combating the infection.

The earlier discovery of valacyclovir’s ability to reduce viral load in HIV-1 patients was a serendipitous finding during the course of treating HIV-infected patients who were also infected with herpes. This led to the conclusion that the reduction in HIV viral load was just a side benefit of the medication’s suppression of inflammation caused by the HSV-2 virus.

To see what effect, if any, valacyclovir would have on HIV-1 patients who were not also infected with herpes, a team of researchers gathered together 18 individuals infected with HIV-1 but with no traces of the HSV-2 virus in their blood. All study participants had CD4 cell counts of 500 cells or more per cubic millimeter of blood and were not taking antiretroviral therapy. The study’s senior author was Michael D. Lederman, M.D., a professor of medicine at Cleveland’s Case Western Reserve University and codirector of the CWRU/University Hospital Center for AIDS Research.

Researchers found that the viral load of HIV-1 in the blood of patients treated with valacyclovir was significantly reduced, proving beyond a doubt that the medication slowed the rate of HIV-1 replication even in patients uninfected with the herpes virus. 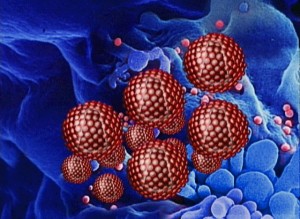 Commenting on the significance of the study’s findings, Dr. Lederman said that valacyclovir “might be an agent that can be used safely in some people with HIV infection who have a form of HIV that is highly resistant to other antiretroviral drugs.” He also said that because valacyclovir is generally well tolerated and has few side effects it might well be added to the cocktail of medications that HIV patients take to reduce the rate of HIV replication.

The study’s lead researcher, Leonid Margolis of the National Institute of Child Health and Human Development, told NBC News that the study’s findings are “very encouraging.” He said the next step is to confirm these findings in a larger cohort study.

The results of this most recent study on valacyclovir’s effects on viral load in HIV-1 patients were published in a 2015 issue of “Clinical Infectious Diseases.” However, in advance of publication the findings were published online in March 2015.

Also chiming in on the implications of the study’s findings was another member of the research team, Benigno Rodriguez, M.D., an associate professor of medicine and infectious diseases at Case Western Reserve University School of Medicine. “These results demonstrated that the mechanism by which valacyclovir acts against HIV is not only through the presence of HSV-2.” This opens the  way, says Dr. Rodriguez, for using the medication with a broader range of patients infected with HIV-1.

More importantly, says Dr. Rodriguez, the study’s findings suggests promising new avenues for developing medications that can more effectively control HIV-1 infection. While talk of an HIV cure from this or any other single medication is clearly premature, AIDS researchers are no longer scoffing at the mere mention of a cure for HIV infection.

If uncontrolled, HIV infection usually leads to the development of AIDS (acquired immune deficiency syndrome). While not so much an illness in itself, AIDS is a condition in which the body’s immune system is so weak that it is unable to ward off any opportunistic infection that might come along. 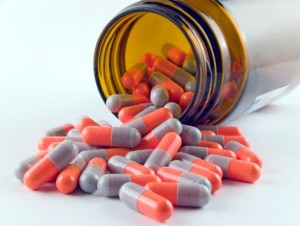 Treatment with a combination of antiretroviral medications has helped millions of HIV-positive individuals to control their conditions.

When HIV and AIDS first burst upon the world scene in the late 1970s and early 1980s, these infections and resultant immune deficiencies had no names at all. All the world knew was that a powerful new illness was sweeping through certain communities with devastating speed. And it seemed that all those who became infected almost always succumbed to the effects of the infection before long. No effective treatment against the spread of the HIV virus was available. Years later, HIV patients started taking a cocktail of multiple antiretroviral drugs to significantly slow the spread of the infection through their bodies.

The study showing positive results for valacyclovir means that the drug now joins a number of other antiretroviral (ARV) medications that, taken in combination, allow those infected with HIV-1 to control viral load and hopefully avoid developing AIDS.

Other quests for a cure are being pursued by researchers around the world. One of the most recent developments on this frontier comes from the Institute of Human Virology at the University of Maryland Medical School. Heading the institute is Robert C. Gallo, M.D., one of the pioneers in HIV/AIDS research.

Scientists at the institute have been working on an HIV/AIDS vaccine for nearly two decades and have conducted a series of laboratory and animal tests that showed promise. On October 8, 2015, Dr. Gallo announced that the institute’s vaccine is moving into the critical human testing stage.

In announcing this latest development in vaccine trials, Dr. Gallo told reporters, “The results in monkeys are interesting, but they’re not perfect. If we keep just using monkeys, we’re never going anywhere. We need for humans to respond.” For the next year or so, researchers will conduct a wide array of tests and trials to ensure that the vaccine is safe for patients. Once that phase of the study is complete, more patients will be recruited so that researchers can determine if the vaccine performs as intended.

The vaccine under study at the University of Maryland is only one of several promising HIV/AIDS research projects currently under way. Commenting on the news out of Maryland, AVAC executive director Mitchell Warren said the HIV/AIDS research field “is in an exciting place because it is trying a lot of different approaches. Sadly, in 30 years we still don’t know what it will take to treat it. But we certainly have better ideas of what the answers to those questions might be.” Originally known as the AIDS Vaccine Advocacy Coalition, AVAC is devoted to HIV prevention efforts.