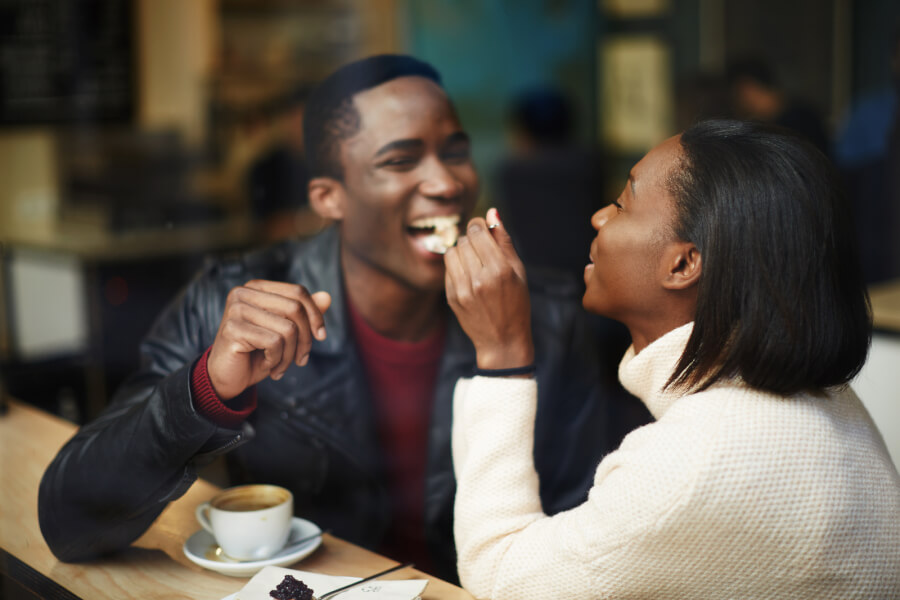 We tend to think men are always more eager for sex than woman, but in reality, sex drive is complicated and draws on a number of factors.

Popular media, generally speaking, presents a stark contrast between the sex drives of men and women. Media’s stereotypes would have us believe that men have a much more natural and pressing desire for sexual activity than women, who need a good deal of warmth and tenderness to stoke their libidinal fires. But how accurate are these stereotypes?

As it turns out, the stereotypes aren’t really that far off the mark. Of course, for any discussion of this type, it’s important to carefully define exactly what we’re talking about. For our definition of sex drive, we turn to a landmark study on gender differences in sex drive that was published in 2001 by three members of the psychology faculty at Cleveland’s Case Western Reserve University.

Sex Drive vs. Other Aspects of Sexuality

1. Men Think about Sex More Than Women: Laumann reports that the majority of adult men under the age of 60 think about sex at least once a day. Among women in the same age group, only about 25 percent report thinking about sex that frequently.

2. Men Are Much More Avid in Their Pursuit of Sexual Activity: Here, Sine turns to Baumeister, who observes that “men want sex more often than women at the start of a relationship, in the middle of it, and after many years of it.” This observation is not limited to heterosexual men but is true of male homosexual couples as well. Interestingly, the frequency of sex between male homosexual couples is higher than that between lesbian couples at all stages of the relationship.

3. Sexual Turn-ons for Women Are More Complicated Than in Men: Men are generally very clear and straightforward about what turns them on. Women have a more difficult time in identifying what turns them on. Erotic films depicting a wide array of sexual activity — male-female, female-female, and male-male — were shown to a large group of men and women, some straight and some gay. Their reactions were gauged through questioning and from devices attached to their genitals to measure their degree of arousal, if any. Straight men were turned on by male-female and female-female sex, while gay men were aroused by images of male-male sex. However, while straight women said they were most turned on by scenes of male-female sex, the devices attached to their genitals showed virtually identical responses to all forms of sexual activity.

5. Women Prefer a More Leisurely Route to Sexual Satisfaction: The female approach to sex tends to be more cerebral than it is in men. Women value the anticipation and gradual buildup to sexual activity, while men are much more interested in getting quickly to the culmination of sexual activity.

6. Women Take Longer to Achieve Orgasm: Differences in how men and women experience orgasm have long been the source of considerable dissatisfaction between couples. According to Laumann, men on average take four minutes to achieve orgasm starting from the time of penetration. By contrast, women usually take 10 to 11 minutes to reach orgasm. Because many men become flaccid after ejaculation, this can pose a serious problem.

7. The Female Sex Drive Seems Less Responsive to Drugs: While many males who experienced a decline in sexual desire report a renewed sex drive after testosterone replacement therapy, women seem less responsive to this form of medication. Addyi Hub Page: Can ‘Female Viagra‘ — or Any Medication — Boost Female Sex Drive? has been on the market for more than a year, but its success rate — one-half to one-and-a-half more satisfying sexual events per month — has been somewhat underwhelming. Males who are finding it difficult to get and keep an erection strong enough for intercourse have a wide array of treatment options to choose from.

If you’d like to stay abreast of the latest developments on the consumer health front, check out our blog. And if you’re interested in ordering prescription ED medications like Viagra, Cialis, Levitra, Staxyn, Stendra, or FDA-approved generics for Viagra or Cialis, we invite you to visit eDrugstore.com.