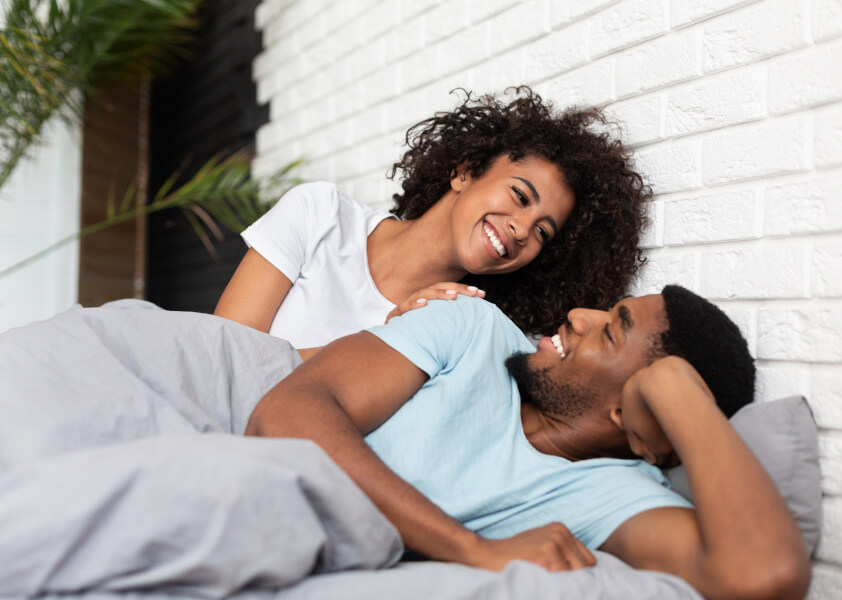 From a certified sex therapist come these answers to frequently asked questions about semen, a topic rarely discussed in polite society. Learn how what you eat can affect the taste of your semen.

They say that if a man lives long enough he will ultimately die from prostate cancer.  On a similar note, in my world, if a workshop goes on long enough somebody will inevitably ask about semen. Well here it is folks, your comprehensive guide to semen in 500 words or less.

First off, semen is not to be confused with seamen. Although many seamen are men, and most men have semen, and most semen contains 1 percent sperm, not all seamen can swim.

On the other hand, living sperm within semen can swim and generally do so at a nautical speed of 7 inches per hour. Switching to air travel for semen, no seamen can fly but most semen can.

In my experience as a couples counselor, I have noticed, however, that the taste of semen is often impacted by the state of the relationship. Imagine that!

The taste of semen can also be affected by a change in diet. Things that tend to make semen taste “yucky” are alcohol, meat, garlic and onions.

Although smoking after sex used to be culturally chic, cigarettes are toxic and will pollute the taste of semen, thereby giving women yet one more reason for men not to smoke. Not to digress, but smoking will also make your penis shrink. Getting back to the taste of semen, medications can also impact the taste of semen. How wrong would it be if Viagra made your semen taste like squid guts? (It doesn’t).

We can’t have a serious discussion about the taste of semen unless we address caloric intake. New FDA guidelines require a nutritional label to be prominently displayed on the side of each erect penis. Upon examination, you will find said nutritional label indicates that the average serving size of semen is 1 tablespoon and contains less than 20 calories, a high proportion of which is protein. There is no trans fat and very little sugar. While doing research for this article, I found that Weight Watchers does not indicate the number of points for a single serving of semen.

If you really want to make your semen taste like honey, here are some tips. Drink lots of water and increase your intake of fruits, particularly melons, pineapple, cranberry, apples and grapes. Most vegetables are also encouraged except asparagus, cabbage, broccoli and cauliflower. In conclusion, as you can see men, there is much to consider when it comes to semen.