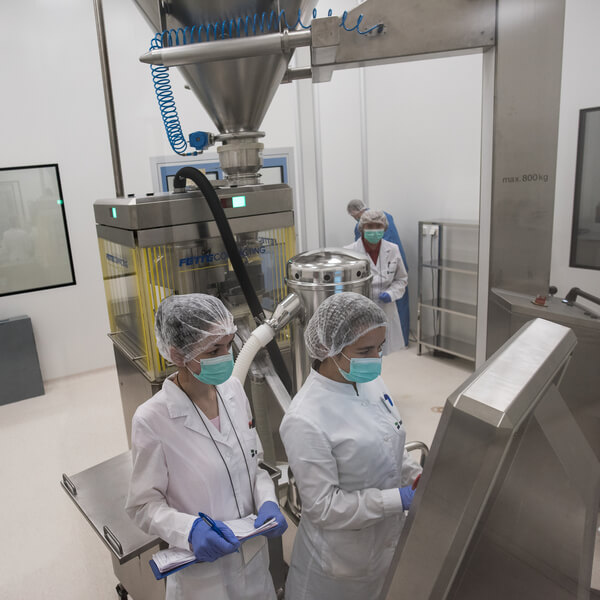 The arrival of generic Viagra offers ED drug consumers a less costly alternative to the brand-name drug. Prices for sildenafil citrate, the name under which the generics are marketed, average roughly 40 percent less than those charged for brand-name Viagra.

The following chart compares cost per dose for name brand and generic Viagra, obtained through eDrugstore, versus the cost per 50-milligram dose at CVS pharmacies, based on online drug price lookup tool results.

* When a package of 10 tablets, 100 mg each are purchased, equal to 20 doses. Price also includes free medical consultation online.

It Was a Long Wait

The first generic version of Viagra went on sale in U.S. pharmacies in December 2017. Teva Pharmaceuticals USA, the American subsidiary of Israeli-based Teva Pharmaceutical Industries Ltd., won the right to produce a generic formulation of Pfizer’s little blue pill after a bruising court battle that was waged over several years.

The introduction of Teva’s generic has exerted some downward price pressure on not just brand-name Viagra but other brand-name ED drugs as well. Some of those drugs, most notably Levitra and Cialis, could soon face generic competition of their own. However, the availability of generic Viagra at prices well below those of the brand-name drugs could very well tempt Levitra and Cialis users to opt for the generic Viagra.

Teva’s generic version of Viagra is priced slightly lower than that of Greenstone. Through eDrugstore.com, you can buy 10 tablets of 100 milligrams each for $430, which works out to $21.50 per 50-milligram dose Additional generic alternatives to Viagra are also likely to be introduced in the near future, which will exert additional downward pressure on prices of both brand-name and generic Viagra.

Generics Save Consumers a Bundle

Citing prescription pharmaceuticals market data from 2010, the Food and Drug Administration points out that consumers buying FDA-approved generics saved a total of $158 billion in 2010, an average of just over $3 billion a week. On average, the cost of a generic drug is 80 to 85 percent lower than that of the brand-name medication for which it substitutes.

Because FDA’s data covers all generic drugs, many of which have been on the market for years, it’s hardly surprising that generic Viagra is not nearly that much cheaper than the brand-name drug. However, further price declines are likely over time.

Roughly a year after Pfizer’s patent on Viagra expired in the United Kingdom and other European Union countries in mid-2013, the brand-name drug faced competition from a number of generic versions. According to an article posted on The Independent, generic four-packs of the ED pill were priced at roughly $2.45 in August 2014, compared with four-packs of the brand-name drug, priced at nearly $36.

It should be noted that prescription drug prices are generally far higher in the United States than they are in most other developed countries. In part, that can be explained by the inability of U.S. government agencies to negotiate drug prices, such as can be done in other countries that provide universal health coverage to their citizens. Therefore, absent drastic changes in U.S. government policy, American drug prices will still be significantly higher than those in other countries, whether or not generic competition is in play.

If you would prefer both the convenience and privacy afforded by ordering your ED drugs online, consider taking your business to eDrugstore.com, a longtime online facilitator that sells only FDA-approved drugs, which are sourced exclusively from licensed U.S. pharmacies. If you don’t have a doctor’s prescription, eDrugstore can set up a complimentary online consultation with a member of its team of licensed U.S. physicians. If you already have a prescription from your doctor, you can fax or scan and email it to eDrugstore along with your order. To get started, check out our ED Medication Guide, which offers comprehensive information on the various ED drugs available.