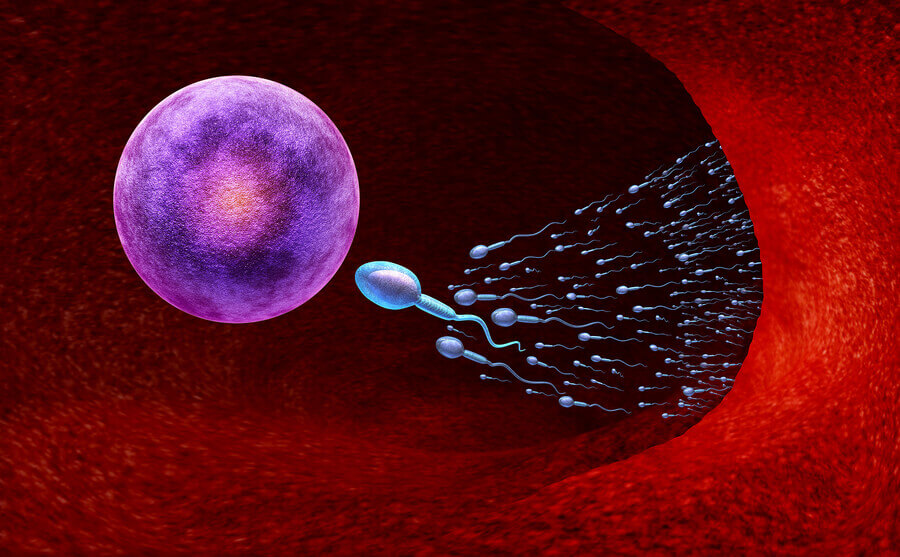 Did you know that sperm counts for men have dropped significantly in the last fifty years?

In 2017, scientists published the results of a large meta-analysis that reviewed more than two thousand studies on men’s sperm count since 1981. In this way, the researchers could get a “big-picture” view of all the research that had taken place in the field. The combined studies covered 42,935 men across the world who had provided semen samples in the years between 1973 and 2011.

What this study found was a significant decrease in sperm count in all men across the world. While the decline was seen in regions such as Africa and Asia, the most notable drops in sperm count were found in regions such as North America, Europe, Australia, and New Zealand. In these areas, the amount of sperm per milliliter of semen had dropped 52.4 percent over the covered time period.

Why Does Sperm Quality Matter?

For an individual man who no longer desires fertility, sperm quality may not seem important. However, it is critically important to the future of the human species.

The worldwide fertility decline is resulting in many Western nations, such as the United States, the United Kingdom, and other European nations, moving below “population replacement” levels.

In these nations, couples are not having enough children to keep the population steady, and populations are declining. This fact will, in the near future, begin to place social and financial pressures on these societies as populations skew older. 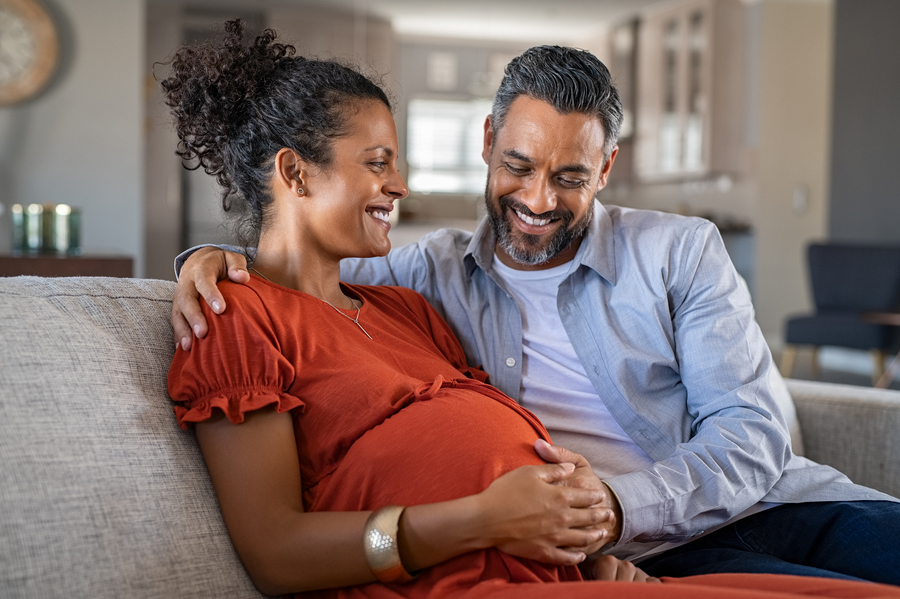 What Is Causing Declining Sperm Quantity and Quality?

A 2020 review study suggests several causes for the decline, including diet, obesity, environmental pollutants, and chemicals known as endocrine disrupters.

What are Endocrine Disrupters?

Endocrine disrupters are chemicals that interfere with hormone production in the bodies of both males and females. These changes can damage sperm in men and ova (eggs) in females, which researchers believe can contribute to infertility.

Dr. Skakkebaek and his research partners suggest some links between the testicular problems of cancer, sperm malformation, and low sperm count and the presence of endocrine-disrupting chemicals. While not fully conclusive, this study reinforces the idea that men should limit their exposure to pesticides, flame retardant chemicals, soy-based products, and chemicals such as phthalate in plastics.

Can Declining Sperm Count and Testicular Health Cause Cancer?

Of concern to all men is current suspicions of a link between declining sperm count and testicular cancer. The connection has not yet been fully proven, but we do know that men with higher sperm counts (and fewer reproductive issues) also have lower rates of testicular cancer.

While the reality of declining sperm counts and lower fertility across the world is clear, the causes of this phenomenon and the solutions to it still require investigation. As Dr. Neils Skakkebaek notes, “We urgently need international research collaboration to detect the causes” of declining testicular health.

In the meantime, the best advice for men is to follow the steps listed above to maintain their best overall and testicular health.

How Can Men Protect Their Testicular Health?

As the Mayo Clinic suggests, there are significant steps that all men can take to help protect their overall testicular health and their ability to produce healthy sperm.

In addition to avoiding exposure to endocrine disruptors as much as possible, Mayo outlines actions that men SHOULD take as well as things they should STOP doing.

To protect your reproductive health, DO:

To protect your testicles, DON’T: 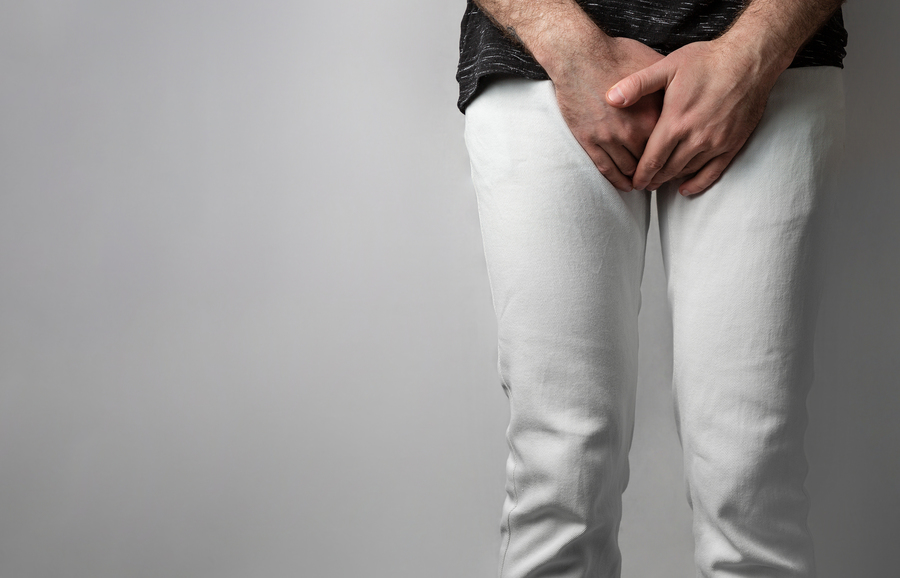 We also have resources available to help with smoking cessation and weight loss. Take advantage of a complimentary medical consultation with a licensed U.S.-based physician to talk about products and pharmaceuticals that might be right for you.

We can also help improve your sexual function with products to treat erectile dysfunction, premature ejaculation, and other sexual health issues related to your reproductive health and overall wellbeing.  Call 1-800-467-5146 to set up your confidential consultation and take charge of your sexual health.