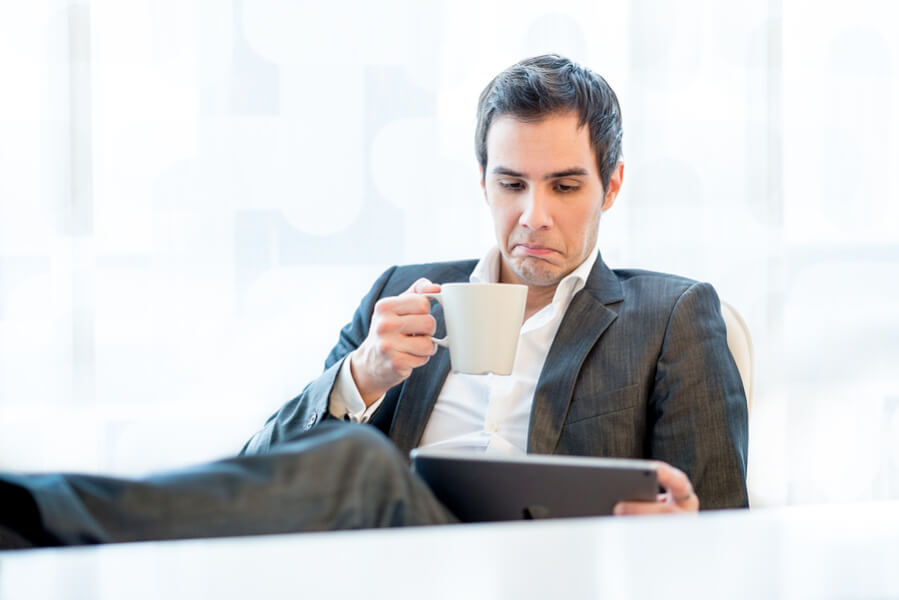 Did you know that nearly one-third of internet searches have to do with pornography?

2. Nobody’s Timing is That Good in Real Life

Video entertainment, with the exception of, say, live sporting events, involves far more “takes” and editing than you may realize. That five-minute scene may have taken several hours to shoot, and several more hours to edit into the perfectly coordinated montage viewed by people at home.

5. All the “Mistakes” Are Edited Out

Most women (and men for that matter) fall in love with a person and have that emotional connection heavily influence their physical desire for that person. This is why you can think you have a “type” of partner you prefer, but then are confounded to find yourself falling for someone far different from that physical type.

When you watch a thrilling car chase scene in an action movie, you can suspend disbelief and feel as if you’re involved in the action. Then, when it’s over, you carefully guide your Ford Focus out of the movie theater parking lot and drive home without incident or excitement. The sex in porn scenes is the equivalent of those big chase scenes in that they’re highly exaggerated versions of something that actual people experience in much more mundane circumstances all the time. You don’t expect to be able to jump over a moving train in your Camry, and similarly, you shouldn’t expect the “sex scenes” in your real life to resemble those in adult entertainment.

Erection problems among regular guys are thankfully no longer considered a taboo topic, and nearly two decades of history with erectile dysfunction medications have caused doctors to completely re-think why erection problems happen and how to treat them. eDrugstore.com delivers name brand prescription erectile dysfunction medications including Viagra, Cialis, and Levitra to thousands of customers, providing great prices, fast and discreet shipping, and convenience that simply can’t be matched. We invite you to explore our blog and learn more about erectile dysfunction and sexual health overall.