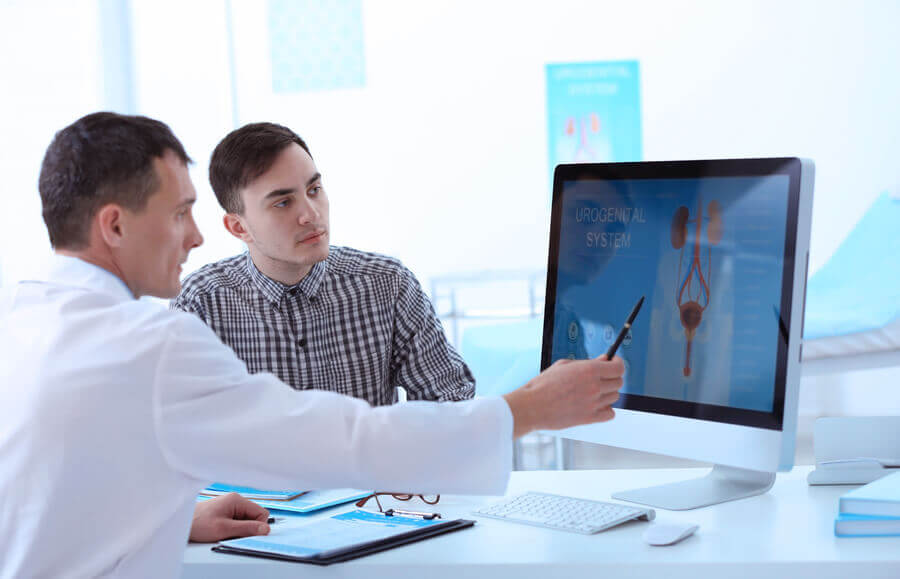 Overview: A urologist will be your key specialist when managing various sexual health concerns, including erectile dysfunction, ejaculatory concerns, and prostate symptoms. However, not all sexual dysfunction is related to urological approaches or treatments. Honesty and going as early as possible will be most important for better results.

Urology is the medical specialty of the urinary tract and men’s reproductive organs, including the prostate. The two are combined because often a condition that affects the urinary system will also impact the reproductive system, and vice versa. For example, benign prostatic hyperplasia (BPH), also known as an enlarged prostate, may make urination more difficult, and erectile dysfunction is a possible symptom of BPH.

When Will I Be Referred to a Urologist?

Your general practitioner (GP) or primary care provider (PCP) is capable of walking you through the early steps of treatment and diagnosing possible medical concerns. They will determine if a urologist is necessary. Sexual function is a complex system, tied to other complex systems in the body — such as the circulatory and nervous systems — as well as external factors.

Can I Go to a Urologist Directly?

If you’re otherwise in good health, it may make sense to contact a urologist directly. However, you probably will want to contact your PCP for a referral, both to ensure they’re aware of your concerns and to limit confusion if advanced treatments are needed.

The Earlier, the Better

If you’re experiencing sexual dysfunction of any sort, you should book an appointment with your PCP as soon as possible. There are many causes of sexual dysfunction, some of which are symptoms of a more serious issue such as heart disease or diabetes. You’ll want to rule these out before seeing a urologist. 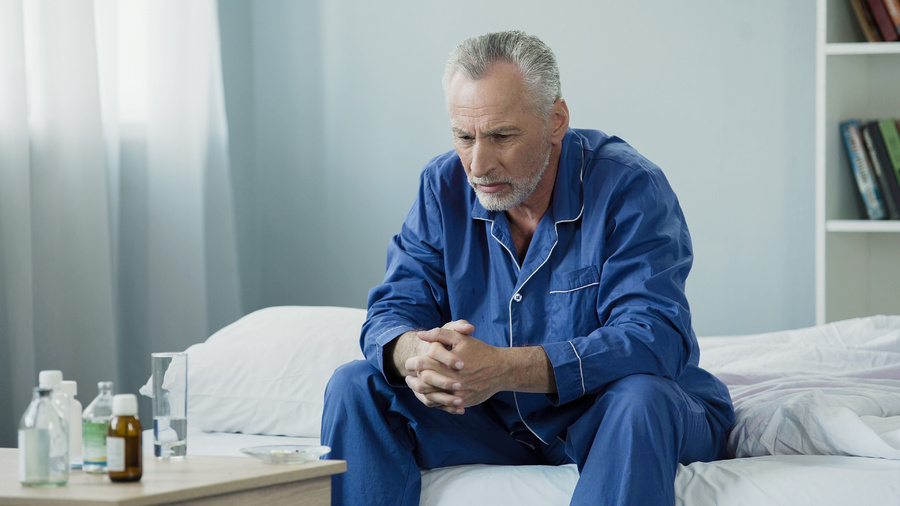 Symptoms That Require an Immediate Visit to the Doctor

If you’re experiencing any of the following, contact your PCP immediately:

Common Male Reproductive Disorders and When to See a Urologist

ED and PE are by far the most prevalent urological concerns among men, and thus the ones with the most well-defined and tested treatment path. These common disorders are usually handled by PCPs. You should only go to a urologist for erectile dysfunction once other possibilities have been ruled out.

It’s likely that once your PCP rejects more serious concerns as a possible issue, they’ll first try a combination of short-term treatments, such as PDE5 inhibitors to increase blood flow to the penis, and long-term lifestyle interventions and emotional health approaches. These approaches have been shown to be highly effective and are the least invasive interventions. You may be referred to a urologist if these measures are not successful.

Similarly, multiple causes for PE should be ruled out before being referred to a urologist, often following the same regimen.

Delayed ejaculation (DE) is a different matter. Not all causes of DE are urological in nature; in fact, there are some overlaps with possible causes with ED and DE, especially in the psychological and lifestyle treatment paths.

However, several causes, such as a blockage of the ducts semen passes through or a defect in a duct, should be investigated and ruled out by a urologist, especially if DE has a sudden onset and no other clear cause. 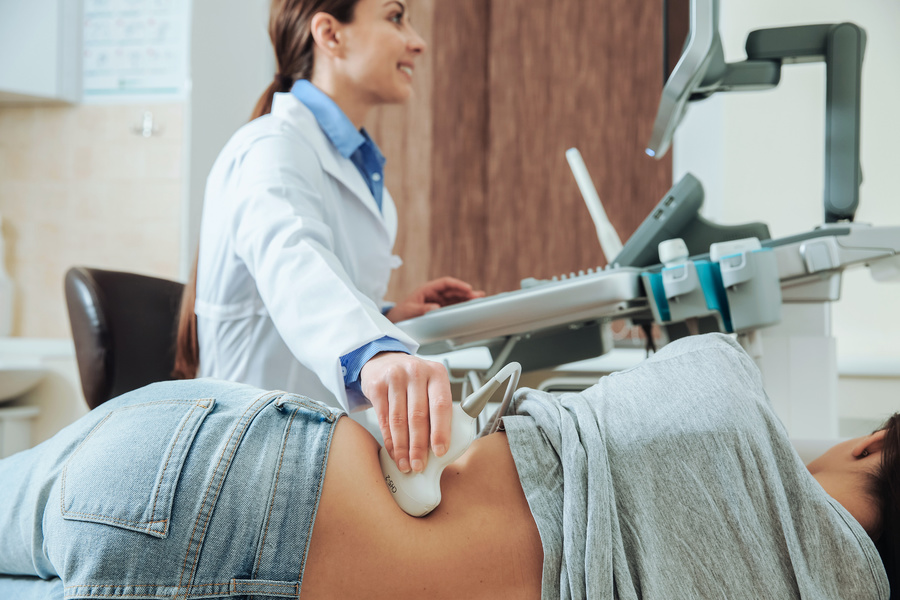 Peyronie’s disease is caused by plaques and scar tissue collecting in the connective tissues of the penis. The best-known symptom is a curvature in the penis that happens over time. Some sufferers may experience an “hourglass” or other deformity of the penis.

What to Do Before and During a Doctor’s Visit

Once you’ve decided which type of practitioner you need, here’s how to prepare for your visit.

Finally, remember that when it comes to your health, you are your own best advocate. Asking questions, requesting referrals to necessary specialists, and being informed will ensure the best possible care. To learn more about erectile dysfunction and the other sexual health topics mentioned in this post, follow the eDrugstore blog.