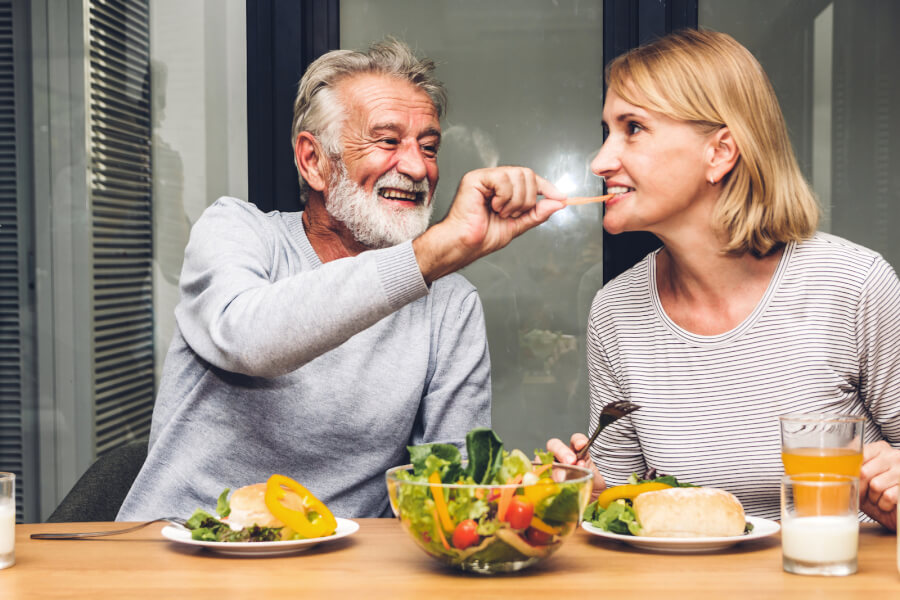 Insufficient blood flow to the penis, the primary cause of erectile dysfunction, can be caused by a variety of factors. And these very same factors can eventually lead to more serious health issues, including heart attack and stroke.

To truly understand the importance of strong blood flow, it is helpful to know a little bit about the basics of erectile function. Erections almost invariably begin in the brain as feelings of sexual desire, whether stirred up by sexually provocative images or physical stimulation of the penis.

The brain’s response to such feelings or stimuli is the release of a flood of nitric oxide to the pelvic region. As it travels to the penis, this nitric oxide sets off secondary chemical reactions, one of which creates a substance known as cyclic guanosine monophosphate, or cGMP.

It is this cGMP that relaxes the smooth muscles lining the blood vessels that supply the penis, thus facilitating the erection process. As these blood vessels expand, fresh blood rushes in, filling the spongy erectile tissue of the penis and creating an erection.

At the same time the veins that carry blood away from the penis temporarily narrow, serving to keep that fresh rush of blood trapped within the penis, maintaining erection until sexual activity is completed.

Atherosclerosis: The buildup of plaque on the inner walls of the blood vessels is both a cause and a consequence of endothelial damage. When the endothelium is in good working order, it helps to prevent the buildup of plaque on artery walls. As damage to the endothelium continues, atherosclerosis becomes steadily more pronounced, seriously compromising blood flow to the penis, as well as other major organs, including the brain and heart.

Smoking: While it’s widely recognized that smoking is bad for our overall health, many men fail to appreciate the degree of damage it can cause to erectile function, according to WebMD.com. An eye-opening study that was presented at the American Heart Association’s 2003 Conference on Cardiovascular Disease Epidemiology and Prevention clearly established the link between smoking and ED.

Smoking speeds the atherosclerotic process that coats artery walls with plaque, thus reducing blood flow. This is bad news for smokers who would like to enjoy a healthy love life, as well as those who would like to prevent a heart attack or stroke.

The study presented at the AHA conference analyzed health data from 4,764 Chinese men with an average age of 47. The data was collected by way of a health questionnaire filled out by these men, and smoking history and satisfaction with sexual relations were among the topics covered. Among the study’s findings:

Diabetes: Men with diabetes are at a significantly higher risk of erection problems than men who don’t have the disorder. In addition to its effects on blood flow, the disease negatively affects the nervous system, which is also a key player in the erectile process. And as with other causes of diminished blood flow, diabetes can lead to even more serious health problems, such as coronary heart disease and stroke.

Despite the increased odds of erection problems among men with diabetes, ED is not inevitable, and steps can be taken to reduce your risk significantly, as outlined in this article from MayoClinic.com.

High Blood Pressure: Also known as hypertension, high blood pressure causes damage to the inner walls of blood vessels over time, according to the American Heart Association. This scarring of the blood vessels’ walls makes it easier for circulating materials such as cholesterol, fats, and platelets to accumulate, thus clogging the blood vessels and compromising blood flow. Uncontrolled high blood pressure speeds up hardening of the arteries, also known as atherosclerosis.

High blood pressure also causes blood vessels to lose their elasticity, thus making it difficult for them to accommodate the powerful rush of blood needed to achieve and maintain an erection. Uncontrolled hypertension can also damage veins, “allowing the blood that does rush into the penis to exit just as quickly,” according to the Department of Urology at Wayne State University’s School of Medicine.

Traumatic Pelvic Injury: A traumatic injury to your pelvic region can damage the delicate blood vessels that supply blood to that part of your body. As in other cases of diminished blood flow, erection problems almost inevitably will follow. However, reversing this sort of damage, if it’s possible at all, requires surgical intervention to restore normal blood flow and thus normal erectile function.

What Can Be Done

Men who are experiencing the early signs of erectile dysfunction because of unhealthy lifestyle choices can usually reverse the process — at least to some degree — by changing their ways for the better. Stopping smoking or eating a diet low in unhealthy fats can be a good way to start.

However, for those whose blood flow to the penis has been damaged irreparably, there is still hope. Impotence medications, such as Viagra and Cialis, will not cure your erection problems, but they may make it possible for you to regain erectile function sufficiently to enjoy a relatively fulfilling sex life. In the unlikely event that those medications don’t work for you, your doctor can offer a variety of other options that should allow you to get back in the game. These other options include penile implants, vacuum pumps, and penile injection therapy.

If you should find that the best answer to your ED symptoms is one of the popular oral ED drugs known as PDE5 inhibitors, you may find that you can save time and money by ordering those medications from a reputable online facilitator such as eDrugstore.com. Based in Tempe, Arizona, eDrugstore supplies only FDA-approved medications that are sourced exclusively from licensed U.S. pharmacies. If you don’t have a prescription, eDrugstore can set up a complimentary online consultation with a licensed U.S. physician who can authorize a prescription if appropriate. To learn more, visit eDrugstore’s Erection Problems page.