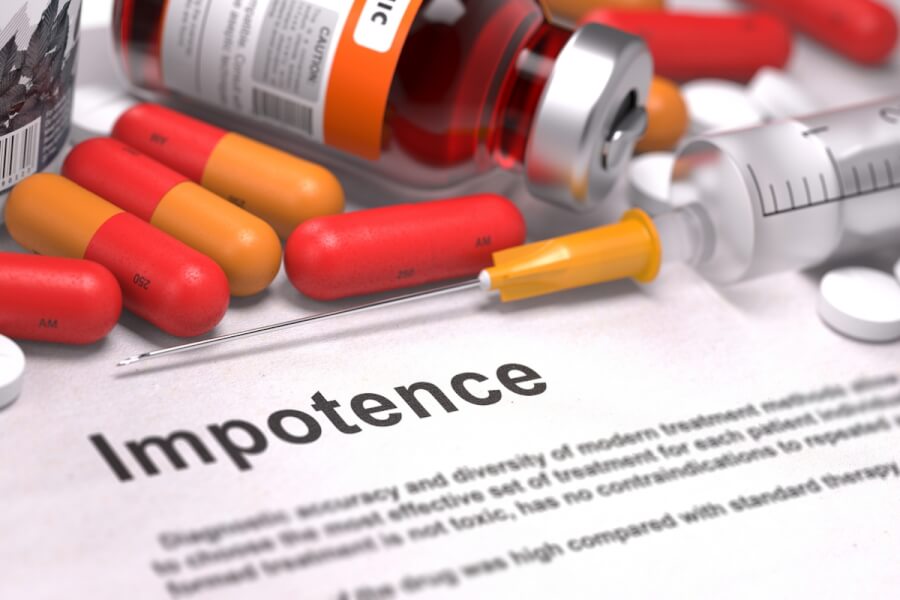 Before treating your symptoms of erectile dysfunction with injections of TriMix, it’s advisable to give Viagra or another of the oral ED drugs a try first. Side effects from the oral medications are generally mild and less long-lasting than those of penile injection therapy.

TriMix, a cocktail of three vasodilating drugs — alprostadil, papaverine, and  phentolamine — that you inject directly into the shaft of your penis, is one of the most effective forms of treatment for erectile dysfunction. It often works for men who don’t respond to the oral ED drugs known as PDE5 inhibitors, such as Viagra, Cialis, and Levitra.

So why bother with the oral drugs at all if TriMix is so effective? Well, perhaps the first and most persuasive argument against this form of treatment is the most obvious. You must inject it into the penis, not a task for the faint of heart. Another obvious drawback? With continued use, you could develop scarring of penile tissue.

TriMix injections also increase the risk of priapism — an erection that lasts for four hours or more. Priapism is a medical emergency and could result in permanent damage to erectile tissue

Two men treated with TriMix at the Alabama Men’s Clinic in Birmingham have filed suit claiming that the injections left them permanently disfigured. At least one of those men claimed that the damage to his penis occurred as a result of priapism. On the more positive side, it should be noted that 20,000 men or so have been successfully treated with TriMix at that clinic.

Tobias Kohler, M.D., a urologist at the Mayo Clinic, told AL.com in an interview that treating symptoms of impotence with TriMix is akin to “using a grenade to handle a small problem.” While acknowledging that penile injection therapy using TriMix can be “a powerful tool,” Kohler said ED most often can be treated successfully with lower-risk drugs, such as the PDE5 inhibitors. He also pointed out that many patients presenting at clinics with complaints of ED may be suffering from impotence of psychological origin and not a physiological problem.

Internist Keith Roach, M.D., who writes “To Your Good Health,” a widely syndicated medical advice column, also cautioned against using TriMix or any form of penile injection therapy as the first line of treatment for ED.

If you use Viagra or another of the so-called PDE5 inhibitors, you might find that you can save both time and money by ordering those drugs from a reliable online facilitator such as eDrugstore.com. Based in Tempe, Arizona, eDrugstore stocks a full range of ED medications, including both brand-name and generic products. To learn more, visit its Erectile Dysfunction page.