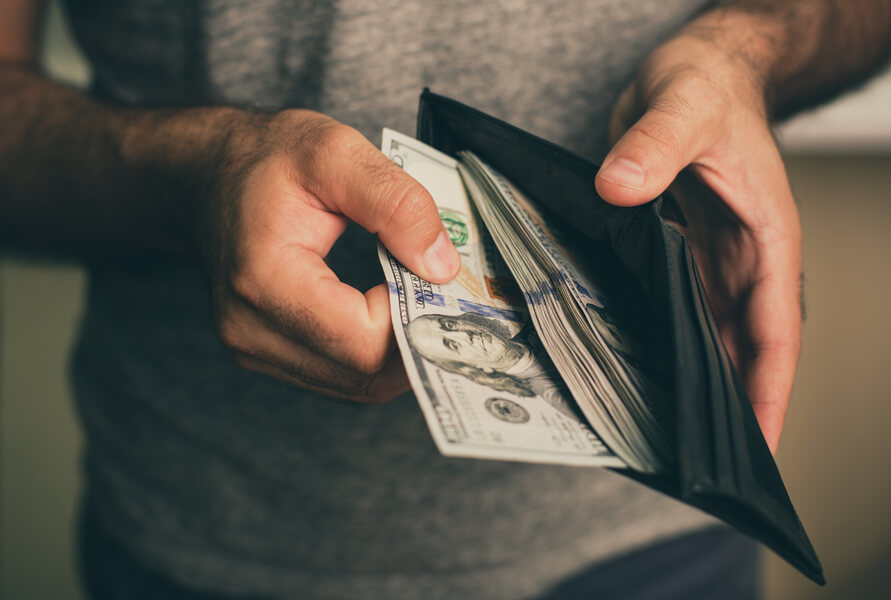 Despite the availability of generic Viagra in the US, the cost of treating ED is still comparatively high. The US generics are manufactured under special contracts between Pfizer and generic manufacturers, and prices are tightly controlled under those contracts. Significant price relief may not happen until the year 2020, when Viagra’s patent finally expires in the US, and more generics can enter the market.

Viagra can enhance quality of life, and in some cases may be life altering for men and their partners.

The introduction of Viagra in 1998 changed the way erectile dysfunction (ED) is thought of and talked about. Before Viagra, ED was often thought to be a psychological problem, and basically nobody talked about it. Men suffered silently, not even letting their doctors know there was a problem, so strong was the stigma of ED.

Now we know better. Erectile dysfunction, in fact, is usually a vascular problem, having to do with the mechanics of blood flow. While ED can definitely have psychological effects, the condition itself is no longer considered primarily a psychological problem. Viagra and other drugs in the PDE-5 inhibitor class directly influence blood flow to the genitals, and for millions of men worldwide, these drugs have effectively addressed ED.

How Much Per Pill Is Viagra?

Viagra is not cheap. One common way people save money when buying Viagra is to purchase 100 mg tablets and cut them in half. You can expect to pay roughly $74 per pill, or about $37 per dose if 50 mg is the correct dose for your needs. The typical dosage for Viagra is 50 mg, and the 50 mg tablets cost the same as the 100 mg tablets, so there’s no real incentive for buying it at the 50 mg dose in most cases.

In the United States, the cost of Viagra has increased steadily, and at a rate that far outpaces inflation since its introduction. This price trend was reflected in markets in Europe and Canada until 2013, when Pfizer lost patent protection in several European countries and in Canada. In Europe in particular, where a flood of generics has entered the market, Viagra is now sold as a “premium” product for consumers who want the reassurance of the brand name. Generics in Europe have brought the cost of ED drugs containing sildenafil (the active ingredient in Viagra) down by around 90%. Genuine Viagra purchased in Canada now costs about one-third the price in the United States.

Many health insurance plans do not include Viagra in their prescription drug coverage. While Viagra is a prescription medication and is obtained through the healthcare system, it is not considered a drug that fulfills a medical need. However, Viagra can be purchased using a tax-advantaged flexible spending account or health savings account, so if you have one of these, you have the ability to buy Viagra with pre-tax dollars.

In short, to be covered by prescription drug plans, medications have to convince insurers that its products meet medical needs rather than wants, and in an era where healthcare spending is always in the spotlight, this can be very difficult for ED drug manufacturers to do.

Medicare Part D plans and Medicaid do not cover Viagra either. Medicaid used to spend around $15 million per year on the drugs, but all that came to a halt in 2005. That year, Democrats and Republicans set aside partisan differences and passed a law prohibiting Medicare and Medicaid from covering Viagra and its competitors. Pharmaceutical companies lobbied against the change, but legislators were having none of it, after reports earlier that year found that convicted sex offenders had been receiving Viagra and other ED medications through Medicaid.

A few lawmakers argued that “lifestyle” drugs like Viagra are designed to improve quality of life, similarly to how, for example arthritis drugs allowed older people to enjoy playing the piano or spending the day on a golf course. But ultimately, the law, an amendment to a large spending bill, was passed with little debate.

Prescription drug prices have risen at rates much faster than the rate of general inflation in recent years, and there is little reason to believe this will change any time soon. The rapid increase in prices for prescription drugs is that many brand name drugs are covered by insurance plans, and they are often advertised heavily. Despite huge savings from a growing number of generic drugs, which often cost one-quarter what name brand drugs cost, the cost of name brand drugs rose significantly enough to more than offset low generic drug prices.

Top-selling name brand drugs are often the very ones that show the steepest increases in price, and drugs used to treat ED are phenomenally popular. In Western Europe and Canada, consumers have experienced significant price relief for several years due to the expiration of Pfizer’s Viagra in many European countries, and the resulting flood of generic competitors. Prices for generic versions of Viagra were almost immediately lower than the price of name brand Viagra by an astounding 90%, almost overnight.

One of the main reasons Viagra is still so expensive in the US is because the price constraints offered by the introduction of multiple generics haven’t happened here yet. Currently there are two generic versions of Viagra available in the US, and these are sold at lower prices than name brand Viagra. But these two generics are sold under the strict control of Pfizer, whose patent for Viagra won’t run out in the US until the year 2020.

Generic Cialis (tadalafil) is also available in the US now, and it’s possible that generics for ED drugs other than Viagra could ultimately put downward pressure on Viagra prices, but that hasn’t happened yet.

eDrugstore.com is an online medical facilitator that has been providing Viagra, Cialis, Levitra, and other popular lifestyle medications to satisfied consumers for over 15 years. With over half a million satisfied customers, eDrugstore.com is a leading provider of these medications at competitive prices, offering the ultimate in convenience, along with speedy shipping using trusted shipping companies, the strongest online ordering security technology, and a commitment to customer privacy and a great customer experience.