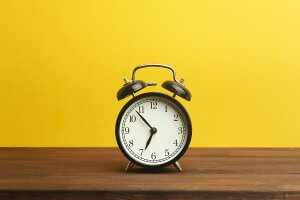 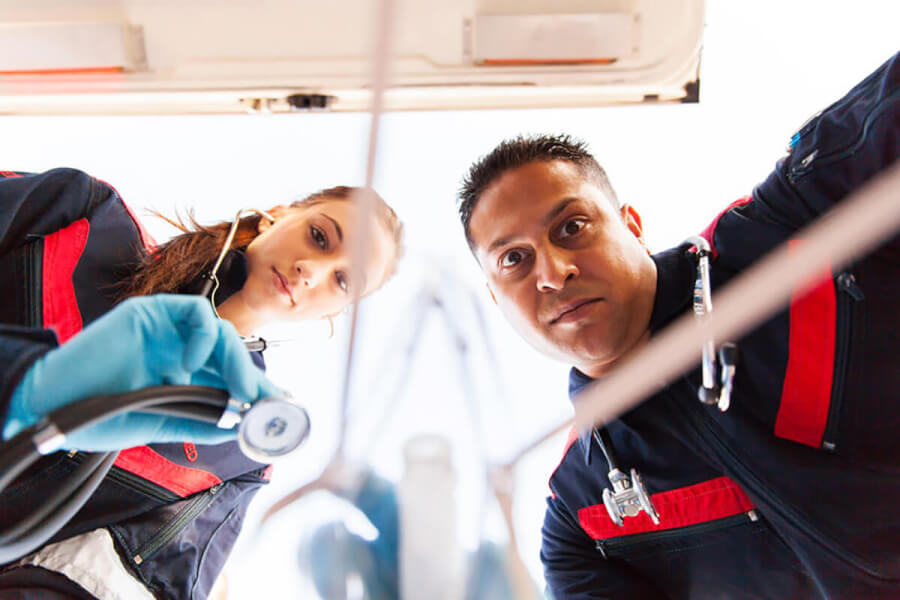 What Happens When You Take Too Much Viagra?

Widely considered a wonder drug, Viagra helps men with insufficient blood flow to the penis to get and keep an erection. But too much of the little blue pill can cause serious problems.

Thanks to Pfizer’s diamond-shaped blue pill, millions of men worldwide have been able to resume relatively normal sex lives that had previously been sabotaged by erectile dysfunction. Viagra has been a godsend to those struggling with erection problems caused by insufficient blood flow to the penis, by far the largest single cause of impotence.

However, as is the case with other beneficial medications and even such innocuous substances as drinking water, too much of a good thing can be dangerous. For example, most men and women who rely on sleep-inducing medications such as Ambien, Lunesta, and Sonata to overcome their insomnia know that taking too many of those pills can lead to disastrous consequences, even death.

The recommended starting dose for Viagra (sildenafil citrate) is one 50-milligram tablet. Some men find that they can get the desired results with less and switch to a 25-milligram dose, while others may find that 50 milligrams is not enough to produce an erection firm and long-lasting enough to allow for sexual intercourse. For those, a 100-milligram dose almost always does the trick.

If a man with ED fails to get the desired results with a 100-milligram dose of Viagra, it’s possible that the drug doesn’t work for him at all. Simply taking more of it beyond 100 milligrams is unlikely to produce a different result. In fact, men who take too much Viagra run the risk of serious consequences, including damage to hearing and/or vision as well as the possibility of an erection that lasts more than four hours. While such a protracted erection might seem the answer to a dream for some men, in reality, it’s a very painful condition and, left untreated, can cause irreparable damage to penile tissue. 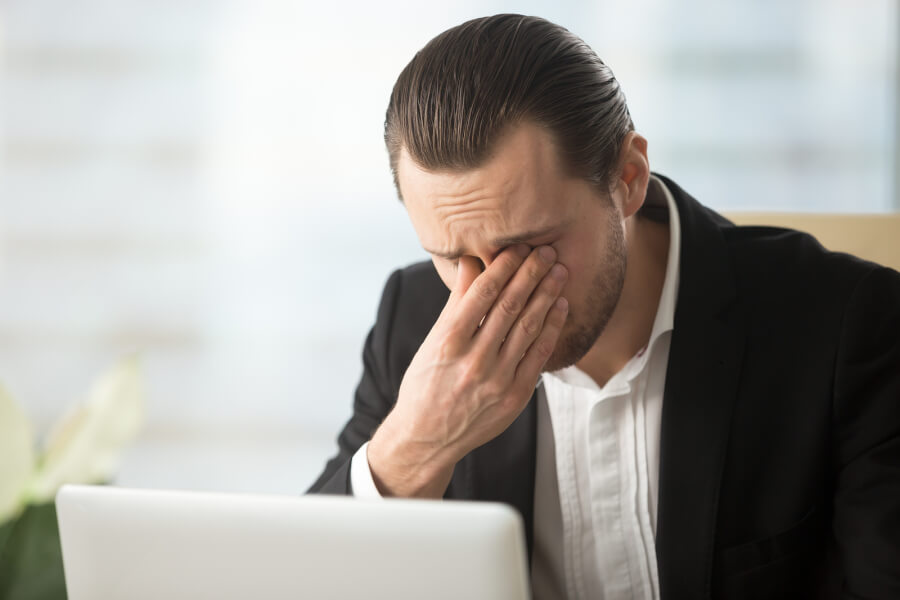 Too much Viagra can exacerbate the drug’s common side effects, including headache, dizziness, and blurred vision.

Too much Viagra can also cause more extreme episodes of some of the drug’s common side effects, which include breathing difficulty, dizziness, flushing, headache, muscle pain, runny or stuffy nose, and stomach discomfort.

In an article posted at the website of The Sun, a British newspaper, writer Paul Sims recounts the experiences of Daniel Medforth, who took 35 Viagra (the strength of the pills taken was not reported) as a lark after a weekend of heavy drinking. Medford told the U.K. newspaper, “I ended up feeling sick, dizzy, and hallucinating — everything I saw was green. And I had a massive erection that would not go away.”

Medford’s wife insisted that he go to a hospital to get checked out, calling for an ambulance to take him there. Of the paramedics who transported him to the hospital, he said they were very professional, “but you could see that they were trying not to laugh.” Doctors and nurses at the hospital were far less sympathetic, chastising him for such a foolish move. He spent 36 hours in the hospital under observation and then returned home where he spent several days in bed to recover from the ordeal.

Back in the spring of 2010, a similar experience was reported by Tom Kaulitz, who was then a 20-year-old guitarist with the German emo band Tokio Hotel. As was the case with Medforth, Kaulitz had no real reason to take the drug at all beyond a certain curiosity about how a mega-dose might affect him. According to an account of his experience that was later posted at Gawker.com, Kaulitz was in Asia when he purchased several tablets of the drug. Returning to his hotel room after a gig, he took one pill, then another, and then “a few more.”

“The next morning, my head was pounding, and everything in front of my eyes was blurry,” he reportedly told The New York Post. “It wasn’t fun anymore,” said Kaulitz. “It was pretty bad.” Although he managed to survive his ordeal without the need for hospitalization, Kaulitz was sidelined for a couple of days while he recovered from the effects of his overdose.

To understand what can happen when you take more Viagra than recommended by the manufacturer, it is helpful to understand a bit more about how the drug works. Viagra belongs to a family of drugs known collectively as PDE5 inhibitors, so called because they temporarily disable an enzyme known as phosphodiesterase-5 that can interfere with blood flow to the penis.

One of the primary tasks of the PDE5 enzyme is to break down a substance known as cyclic guanosine monophosphate, or cGMP, which facilitates the erection process by relaxing the smooth muscles lining the arteries that supply the penis. As these muscles relax, the blood vessels expand, thus temporarily increasing the quantity of blood they can carry.

Nitrates are most often prescribed for the treatment of angina and high blood pressure. They are also the primary ingredient in recreational drugs known as “poppers,” which are often taken to enhance the sexual experience. Taking even a normal dose of Viagra while you have nitrates on board can be very dangerous indeed. Those dangers grow exponentially when you take an excessive number of little blue pills.

Viagra Works for Most Men 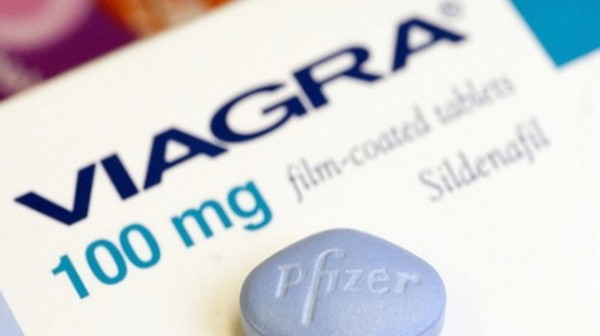 The maximum daily dose of Viagra for most men is 100 milligrams.

In its various clinical trials, Viagra proved effective in 70 to 85 percent of men with erectile dysfunction of physiological origin, meaning that it doesn’t work for everyone. Sometimes, men who fail to respond to Viagra find that one of the other popular ED drugs — Levitra, Cialis, Staxyn, and Stendra — will work for them. In other cases, they may have to resort to another form of treatment altogether.

In some cases, men with erection problems that are both physiological and psychological in origin find that Viagra fails to work because it doesn’t address the psychological component of their impotence. Psychological causes of ED can include anxiety, depression, and mental stress.

If you should find that a normal dose — 25 to 100 milligrams — of Viagra fails to produce the desired results, don’t take it upon yourself to sharply increase the dose. Instead, talk to your doctor about the problem. With his or her help, you may be able to find another drug that works for you or perhaps try an alternative treatment for erectile dysfunction.

If you’d like to read additional articles about sexual health and function, as well as other topics of interest to health consumers, check out our blog.