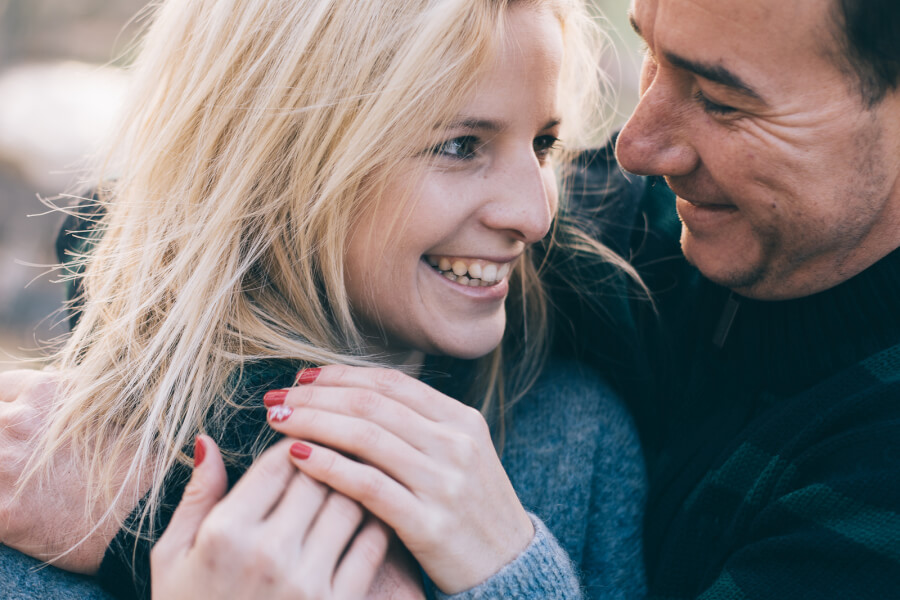 Much of the stigma surrounding erection problems has gone away in the past decade-and-a-half. The prescription erectile dysfunction medication Viagra changed how we perceive erection problems, brought the subject into the open, and started a worldwide conversation.

Released in March 1998, Viagra would be old enough to vote if it were enfranchised! One of the most popular prescription drugs in history, Viagra was a game changer for erectile dysfunction. Once the compound sildenafil (originally designed to address a painful heart condition called angina) was discovered to have the “side effect” of improving erections, erectile dysfunction went from being perceived as a psychological or emotional problem to being a problem related to human hydraulics, which is exactly what it is in most cases.

Maybe you’ve never tried Viagra and wonder what happens when you take it. Here’s a rough estimate of what you can expect.


How the Process Gets Started

The typical starting dose for Viagra is 50 mg. Soon after you swallow a Viagra tablet with water, sildenafil, the active ingredient, begins to go to work inhibiting an enzyme called phosphodiesterase type 5 (usually abbreviated PDE-5). By blocking the action of PDE-5, the drug makes it possible for the smooth muscle cells lining blood vessels throughout the body, including the ones that supply the corpus cavernosum of the penis, to relax, allowing for better blood inflow.

It’s important to note that “allowing for better blood inflow” isn’t the same thing as “producing an erection.” Sexual stimulation is still necessary to produce an erection stiff enough for sexual activity. This may put your mind at ease if you were worried that taking Viagra would cause you to lose control over erections and have one whether it was convenient or not. Generally, that’s not the case.

Viagra is absorbed into the system fairly quickly, depending on things like your metabolism and physical size. Within a quarter of an hour, you might be able to get an erection more easily than you would otherwise, but if you don’t, don’t fret. Just because some men get results in 15 minutes or so doesn’t mean everyone does. In fact, the package instructions say to take Viagra a half-hour to an hour before sexual activity. How quickly it works on you depends on many individual physiological factors. Whether or not you’re able to have an erection after 15 minutes or so, the drug will have already started going to work, even if the effects aren’t obvious just yet.

If you didn’t notice any changes in the first fifteen minutes or so after taking Viagra, you probably will after 30 minutes. The average response time to Viagra is 27 minutes, even though you’re told to take it one-half to one hour before you want to have sex. If your body is ready, then go for it, by all means. Even if you’re unable to get a sufficiently strong erection at this point, you’ll probably be aware of something happening. And it’s important to remember that the 27-minute average is just that – an average. Your individual response depends on any number of personal physiological traits.

After about an hour, most men reach “Peak Viagra.” At this point, you should be experiencing your maximum erection potential because this is when the medication reaches its highest blood concentration levels. Hence, the advice to take Viagra about an hour before you want to have sex. The erections you get when Viagra is at its peak effectiveness are generally strong, and they may last for a long time, up to half an hour.

Warnings on Viagra and other erectile dysfunction drugs say to seek medical help if you have an erection that lasts for four hours or longer. This isn’t just casual advice, but extremely important, because an erection that lasts that long is considered a medical emergency that can result in tissue damage and scarring inside the structure of the penis. Depending on several factors surrounding this scenario, treatments may include medications, ice packs, or even surgery in severe cases, so if this happens to you, take it seriously.

Viagra’s half-life is about four hours. What that means is that after four hours, your blood levels of Viagra are about half what they were at their peak. By no means does that mean that all the fun is over. Many men are still able to enjoy erections and sex several hours after having taken Viagra. Again, it’s a very individual thing and much depends on how your particular body metabolizes the drug, how severe your erection problems are, and other factors like whether you’re tired or have been drinking alcohol.

Half a Day After Taking Viagra

Were you able to have a strong erection two hours after taking Viagra? If so, you may still be able to have one after ten hours. And believe it or not, even after 12 hours you may still have an easier time achieving an erection, though these late erections last about 15 minutes rather than the 30 minutes they can last when Viagra is at its peak levels. Viagra is still in your system after 12 hours, and statistically, you should still get better results, erection-wise than you would if you took a placebo, but chances are you’ll notice the effects wearing off.

Whether your response to Viagra is a textbook case of feeling “something” within half an hour, reaching peak responsiveness in an hour, and then gradually tapering off until the effects are almost gone after 12 hours depends on a number of factors. For one thing, it will depend on whether you’re taking the correct dose for your needs. Fifty milligrams is the common starting dose, but it should be considered a place to start. Higher and lower dosages are available. Doctors want to prescribe the lowest dose that will be effective without raising the risk of unpleasant side effects, and 50 mg is right for a lot of men. But you’re not them, so your mileage may vary.

Other factors affecting how well you respond to Viagra include the severity of your erection problems and whether or not you have other health problems. For example, chronic conditions like high blood pressure, diabetes, and obesity tend to make erection problems worse, so Viagra may be less effective if you’re coping with multiple health issues at once. If you smoke, smoking tends to narrow blood vessels throughout the body, which can make Viagra less effective. Generally speaking, the closer you are to your healthy weight, and the healthier your general lifestyle is in terms of eating well, exercising, and keeping habits like drinking under control, the better Viagra should work for you. That’s why so many doctors recommend lifestyle changes to patients who take Viagra. They not only improve overall health, but can improve sexual health as well.

What About Other ED Medications?

There are, of course, other prescription medications for erectile dysfunction. Levitra and Cialis are the other two most well-known Viagra competitors, and in some countries generic versions are also available. Individual results with these vary as well. Cialis in particular is marketed based on its long half-life (up to 36 hours) compared with Viagra and Levitra. Sometimes men who get “OK” results with Viagra get better results with Levitra and vice versa. The formulations of these medications vary, even though they’re all PDE-5 inhibitors, and one may resonate better with your physiology than another, so some trial and error may be necessary.

eDrugstore.com has been working with US-licensed pharmacists and dispensing Viagra and other erectile dysfunction medications to satisfied customers for over 20 years. We have extensive experience in helping men address ED in a way that is convenient, fast, and cost-effective. Our goal is to provide competitive pricing, fast, discreet shipping, and outstanding customer service with every order. We invite you to learn more about erectile dysfunction and whether Viagra or its competitors may be right for you.