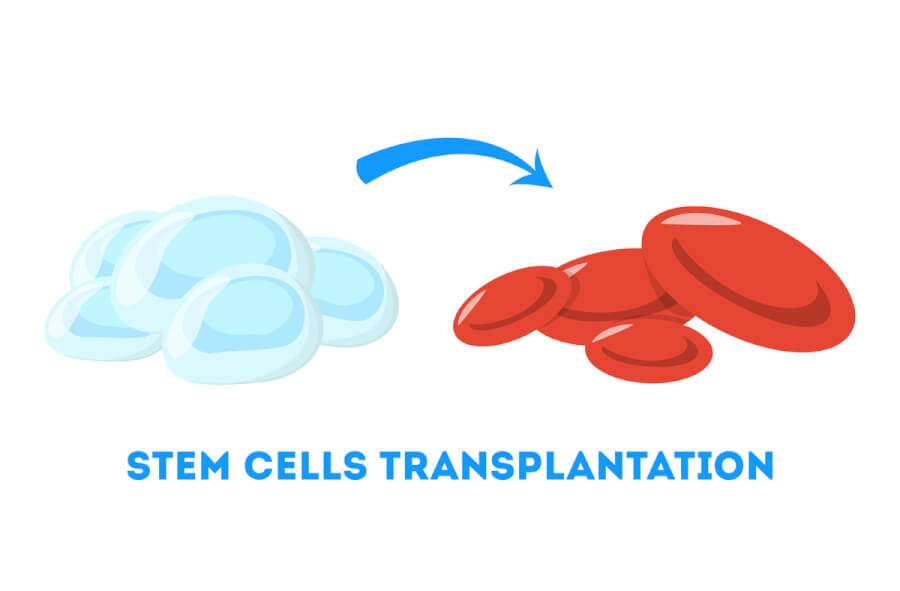 Viagra speeds the movement of vital stem cells from bone marrow into the bloodstream when combined with the stem cell mobilizer known as Mozobil. These stem cells can help treat a number of blood and immune disorders.

As unlikely as it may seem, Viagra, the pioneering erectile dysfunction drug, may soon enable medical scientists to harvest hematopoietic stem cells more rapidly and efficiently. These immature cells can eventually develop into virtually any type of blood cell, including red and white blood cells and platelets.

The transplantation of hematopoietic stem cells (HSCs) is a basic therapy for the treatment of several blood and immune disorders, including blood-related cancers such as leukemia, lymphoma, and myeloma.

Harvesting Cells Is a Challenge

Up until recently, the technique of choice for this harvesting procedure was to treat prospective donors with granulocyte-colony stimulating factor, or G-CSF. However, that procedure is costly, time-consuming, complex, and often unsuccessful. The procedure uses a bone marrow stimulant known as filgrastim, also known under the brand-name Neupogen. HSC donors treated with filgrastim often experience adverse side effects, including bone pain, fatigue, and nausea.

Now, a research team at the University of California Santa Cruz has found that combining sildenafil, the active ingredient in Viagra, with the stem cell mobilizer Mozobil (plerixafor) quickly mobilized HSCs in mice.

E. Camilla Forsberg, senior author of the UC Santa Cruz study, told FierceBiotech.com that the sidenafil-plerixafor combo could soon be tested in humans since both drugs have already been approved by the Food and Drug Administration.

The initiative to see if sildenafil could help facilitate the mobilization of these vital stem cells was based on the drug’s known ability to relax blood vessel walls. Forsberg and her colleagues hoped that this relaxation might also lead to vascular permeability — the ability of blood vessel walls to allow the passage of molecules through them.

How the Combo Works

Researchers tried both sildenafil and plerixafor individually, but the results were disappointing. However, in combination, they induced the mobilization of a sharply increased number of HSCs from the marrow into the bloodstream. And all in a short period of time.

In the conclusion to their study, which was published online at Stem Cell Reports, researchers acknowledged that their prospective new technique for harvesting HSCs probably won’t replace the standard G-CSF technique. However, it offers an alternative for patients who are very ill and too weak to tolerate standard treatment.

While sildenafil has proven its therapeutic versatility over the past couple of decades, it remains best known as the active ingredient in Viagra, the ED drug that revolutionized the treatment of male impotence. If you need Viagra or another of the popular ED drugs known as PDE5 inhibitors, you might find you could save both time and money by ordering them online from eDrugstore.com.

Based in Tempe, Arizona, eDrugstore offers a full range of ED medications, including both brand-name and generic drugs. To learn more, visit its Erectile Dysfunction page.