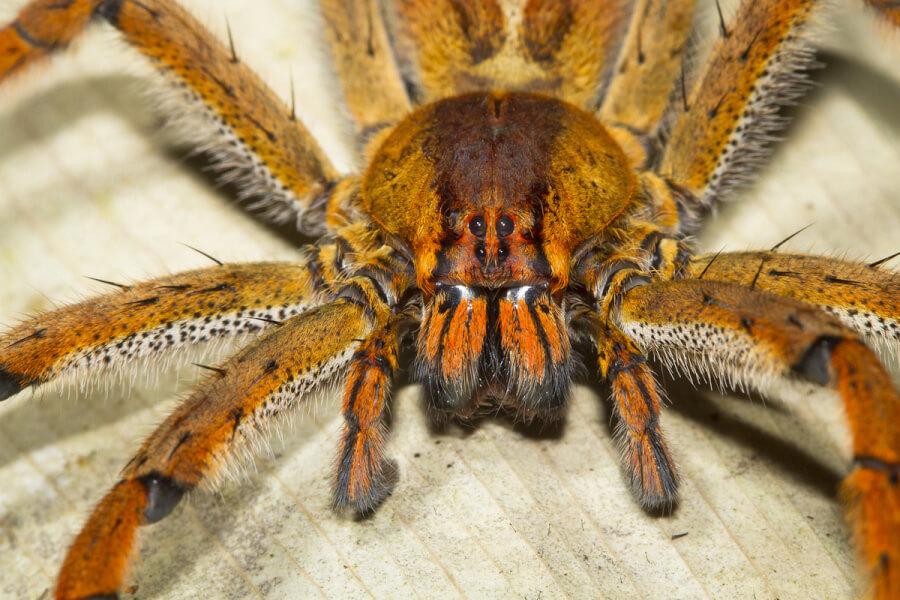 A synthetic derivative of spider toxin has produced positive results in treating animals with erectile dysfunction. The next step is to determine if those results can be replicated in humans.

A toxin extracted from the venom of the Brazilian wandering spider (Phoneutria nigriventer) could eventually provide the basis for a new type of  erectile dysfunction drug. A synthetic peptide derived from that toxin has already shown promise as a topical treatment in animal models of erectile dysfunction.

One of the cardinal symptoms in men bitten by the spider is a painful erection, one that often requires medical intervention to resolve. The spider is found in tropical rain forest habitat from Costa Rica southward across much of the South American continent east of the Andes.

With a leg span of 5 to 6 inches, these large spiders are the stuff of nightmares for those who suffer from arachnophobia. Despite a bite that causes priapism in male victims, as well as high blood pressure, edema,  and a temporary loss of muscle control, an encounter with the spider is rarely fatal. In fact, only 2.3 percent of bite victims required treatment with antivenom, according to a study conducted by a Brazilian-based team of tropical medicine specialists.

A much more recent study, published in the March 2019 issue of The Journal of Sexual Medicine, explored the use of a peptide derived from the spider venom as a treatment for rat models of erectile dysfunction.

Because the toxin, identified as PnTx2-6, extracted from the spider venom was too toxic to use directly on the animals in this trial, scientists synthesized a peptide — PnPP-19 — based on molecular modeling studies of the toxin.

No Side Effects in Preliminary Tests

The research team next conducted laboratory and animal studies to evaluate the peptide’s effect on erectile function in animals suffering from high blood pressure and diabetes. Once again, the peptide significantly improved erectile dysfunction with no ill effects.

Could Be Basis for New Drug

In the conclusion to their study, researchers said that their findings suggest that PnPP-19 could “become a new drug able to fill the gap in the pharmacologic treatment of erectile dysfunction, especially for hypertensive and diabetic individuals.”

While Viagra and the other PDE5 inhibitors, such as Cialis and Levitra, have provided relief to millions of men suffering from ED, not all men respond positively to these medications. Additional therapies that might help some of these men are obviously welcome.

For men whose ED symptoms are relieved by Viagra, Cialis, or one of the other PDE5 inhibitors, ordering these drugs online can often save both time and money. If such savings appeal to you, check out all the many services available from eDrugstore.com, an online facilitator that’s been in business since the late 1990s. If you have a doctor’s prescription, you can fax it or scan and email it along with your order. If not, eDrugstore can arrange a complimentary online consultation with a licensed U.S. physician who can authorize a prescription if appropriate. To learn more, visit eDrugstore’s  Erectile Dysfunction page.