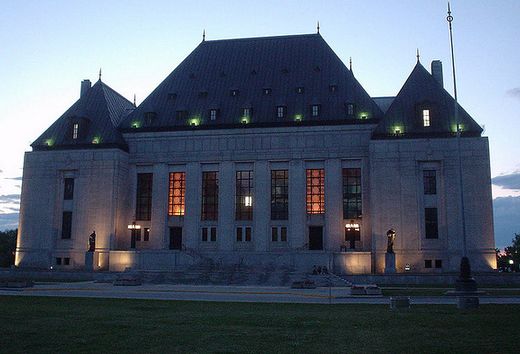 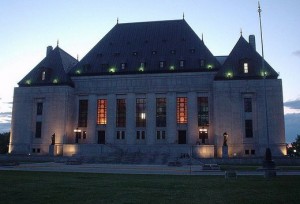 A November ruling by the Supreme Court of Canada overturned Viagra’s Canadian patent.

On November 8, 2012, the Supreme Court of Canada ruled unanimously that Pfizer’s patent for erection pills (ED) Viagra drug did not satisfy the disclosure requirements of Canada’s Patent Act, and declared the patent invalid.

The reason for the ruling had to do with what Pfizer was obligated to disclose in its patent application.

What Question Did the Supreme Court of Canada Attempt to Answer?

The Supreme Court of Canada answered the question of whether a patent has to explicitly identify the compound that does what the drug claims to do with a “Yes.”

The ruling reaffirms that the Canadian patent system is based on the concept that an inventor retains exclusive rights to an invention for a specified time period, but must provide sufficient disclosure of the invention so that society (not necessarily other scientists or inventors) can benefit from the knowledge. The patent, must, in other words, provide enough information for the invention to be reproducible. Pfizer did not do that, the court ruled, because it did not call out Sildenafil as the effective compound. 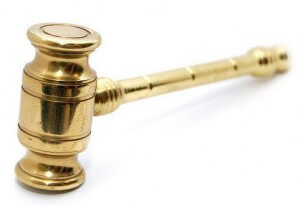 Canada’s Supreme Court ruled that Pfizer did not sufficiently disclose the specific compound that treats ED.

In the Canadian patent, Pfizer buried this information among a list of 260 quintillion other compounds. (A quintillion is 1, followed by 18 zeroes.) In its complaint to the court, Teva, an Israeli-based generic drug manufacturer, raised the issue of the “Patent application containing cascading claims ending with two individual compounds — Claims not specifying active compound.” While Pfizer did narrow the quintillion compounds down to a list of “especially preferred compounds,” it did not state explicitly that Sildenafil was the one that worked.

Why the Court Ruling Was Surprising

The fact tat Pfizer lost its patent based on a technical detail was surprising, because Viagra is one of the world’s first “blockbuster” drugs and was a breakthrough discovery. Patents generally reward discoveries like Pfizer’s that can help (and have helped) millions of people. Another reason the ruling was surprising was that it could have far-reaching effects in terms of pharmaceutical regulation in Canada and elsewhere.

Big pharmaceutical companies like Pfizer have spent massive amounts of money trying to extend patent protection as long as possible in the United States, but also by negotiating trade deals in Europe and Pacific Rim countries. They may now have to more closely follow the letter of the law to obtain or keep patents in Canada.

Pharmaceutical companies spend a lot of money to hold onto patent protection and discourage generics from coming on the market.

By tying pharmaceutical patent protection in Teva Canada Ltd. v. Pfizer Canada Inc. to full disclosure of data, the Supreme Court of Canada essentially put big pharma on notice that if they are found to have withheld important information about the products they patent, they could lose patent protection, the potential result being an influx of generics that could take away significant market share.

Pfizer’s Reaction to the Ruling

Nobody expected Pfizer to take the decision lying down, and they did not. Shortly after the ruling, Pfizer Canada asked the Supreme Court to reconsider the invalidation. Their basis for asking for reconsideration was that Canada’s Supreme Court “accidentally granted a remedy in this appeal that exceeds its jurisdiction.” Pfizer isn’t exactly coming out and saying that the Supreme Court overstepped its bounds, but rather saying that the Court “accidentally” ruled outside its jurisdiction.

Pfizer is not asking that the entire decision be reconsidered, but are asking the court to correct the relief that was granted. Rules of the Canadian Supreme Court provide a process for re-hearing parts of an argument or correcting errors, and that is where Pfizer is attempting to show that invalidating their patent was not the appropriate remedy in the case.  If Pfizer succeeds, they will again be able to litigate patent issues in Canada despite the court ruling. 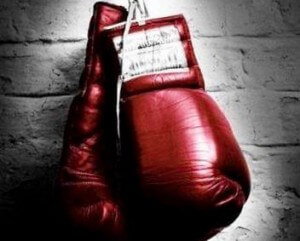 Pfizer did not take Canada’s Supreme Court ruling lying down.

Why Generics Are Particularly Threatening to Big Pharmaceutical Companies

Pfizer’s attempts to extend its U.S. patent for as long as possible have received media coverage, particularly when a 2012 court ruling allowed them to retain patent protection until late in 2019. However, in the year 2011 alone, more than 10 blockbuster drugs with combined annual sales of around $50 billion went off-patent, allowing inexpensive generics into the market. Major pharmaceutical companies have reacted to the coming flood of generics by purchasing competitors to help fill sales gaps, and in some cases by paying generic drug manufacturers to hold off production of generics for a specified period.

In the U.S., generics have had particular success in the primary care market, and that has shown pharmaceutical companies that their best potential for growth now is in emerging economies like those of China and Brazil, and in specialty markets like cancer drugs. Blockbuster drugs (defined as drugs generating more than $1 billion annually) have driven value in the global pharmaceutical market over the past decade, but the blockbuster business model may be coming to an end as important patents run out and Americans look for ways to cut health care costs. Enough new blockbuster drugs will join the market between now and 2015 to offset “generic erosion” that is expected during that time, but the new blockbusters are expected to account for a smaller overall percentage of global pharmaceutical sales. 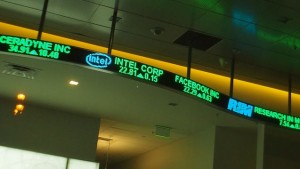 Pharmaceutical companies are bracing for an onslaught of generics by acquiring competitors and focusing on emerging economies.

What Might Happen as a Result of this Decision

Canadian sales of Viagra, which have brought in around $80 million annually, are expected to fall significantly with the introduction of Teva’s generic. Pfizer has already stated it is lowering Canadian prices for Viagra to match that of the generic. Generic drug manufacturers are expected to step up efforts to overturn patents in Canada on the basis of insufficient disclosure now that the Pfizer ruling has shown that it can be done. For consumers in the United States, however, generic Viagra won’t be available until 2020.

For U.S. consumers who want to find the most competitive prices on drugs like Viagra erection pills, online medical facilitators like eDrugstore.com offer genuine, name-brand Viagra at competitive prices along with convenient delivery and solid commitment to consumer privacy. While U.S. customers may have a few more years to wait for generic Viagra, they can already save by shopping around.