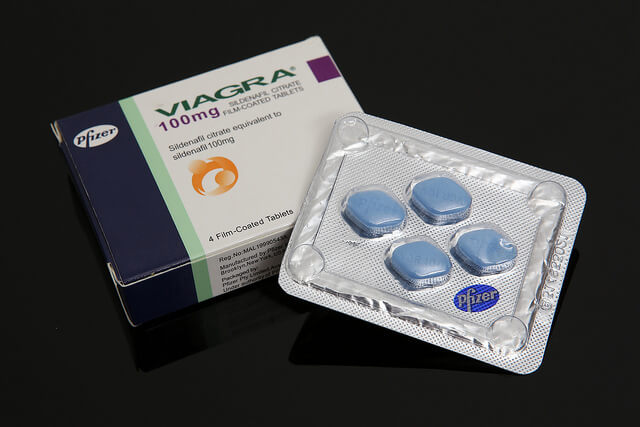 Irish Men and the Popularity of Viagra 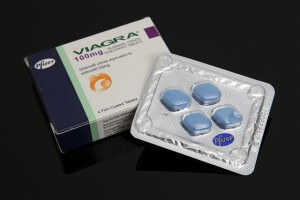 Viagra is the biggest selling impotence drug in Ireland.

Recently released data indicates that Irish men have a healthy appetite for impotence drugs, such as Viagra and Cialis. Ireland’s Health Service Executive, the agency responsible for health and social services, reported in early July that it had paid for 167 million impotence pills for use by medical card holders in the six years since 2009. The actual cost to HSE of these drugs is estimated at just over €57 million (about US$62 million as of July 15, 2015).

Available to Irish citizens who are unemployed, retired, or have limited incomes or disabilities, medical cards are held by roughly 2 million Irish citizens, no more than half of whom are men. If you then assume that a quarter of the men with medical cards suffer from erection problems, a very liberal assumption, that works out to 111 pills a year for each of the 250,000 male medical card holders who are impotent.

Not Really That Excessive

If one also assumes that these men have intractable erection problems, 111 pills per year allow them to have sexual activity roughly twice a week, which hardly seems excessive.

Right now, HSE’s spending for impotence medications is attracting even more scrutiny in light of a recent revelation that the agency overspent by about €136 million (US$ 148.2 million) in the first four months of 2015.

Because HSE is a government agency, the money it spends on prescription drugs, doctor’s visits, and other medical costs is financed out of taxes collected from the Irish people, adding to the interest in seeing that these funds are spent wisely.

Of the prescription impotence drugs available to Irish men in 2014, Viagra was the biggest seller. Other such drugs  on the market in Ireland include Cialis, Levitra, and Sidena. Like Viagra, Sidena has sildenafil as its active ingredient and is sold in the same strength tablets as Viagra.

Upon further study, HSE’s spending on impotence drugs doesn’t seem that excessive. Interviewed for an article posted at DailyEdge.ie, psychosexual therapist Nuala Deering doesn’t think the use of impotence drugs by Irish medical card holders seems particularly out of line. However, she does think that the number could be brought down if the country’s general practitioners worked more closely with their patients to uncover the root causes of their erection problems. 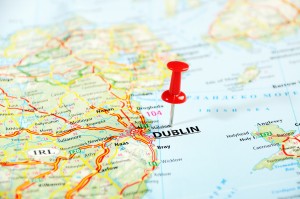 With more than a quarter of Ireland’s total population, Dublin, its capital, accounts for a large share of the nation’s impotence drug sales.

Viagra and the other impotence drugs on the market are designed primarily to treat erection problems caused by insufficient blood flow to the penis, a requisite to getting and keeping an erection strong enough for intercourse. They are not intended to remedy impotence that is psychological in origin. Depending on the age of the patient, compromised blood flow to the penis can often be successfully reversed by making some lifestyle changes, such as eating a more healthy diet, exercising regularly, and quitting smoking.

Deering expresses concern that the impotence medications are being handed out by HSE as a quick fix in lieu of searching for the root causes of each patient’s erection problems. “I definitely have come across that with young men,” says Deering, “and it’s worrying if the only option for a young man is to take Viagra. I agree that every man should go to see his GP to rule out any medical problems, however.”

Essentially echoing Deering’s sentiments is Margaret Dunne, a psychotherapist specializing in psychosexual and relationship therapy. Interviewed by the Irish Mirror, she too worries that all the impotence drugs may be papering over underlying physiological and psychological issues that should be addressed.

By simply handing out the pills to men with erection problems, says Dunne, HSE may be achieving “a costly quick fix” but doing nothing to get to the root of the health issues that cause the problems. “It might be a short-term solution and an expensive one at that,” says Dunne.

Other Causes of Impotence

Although insufficient blood flow to the penis is responsible for the vast majority of erection problems, it is not the only cause. Other causes can be psychological in nature or stem from some form of traumatic injury to the pelvic region. All the Viagra in the world will do little to help men with impotence originating from such causes. And estimates indicate that psychological issues are responsible for 10 to 20 percent of all erection problems.

To better understand how Viagra and other impotence drugs work, it’s helpful to know a bit about the erectile process, which begins in the brain and not in the penis. It originates with feelings of sexual desire, which trigger the brain to send a flood of nitric oxide to the pelvic region. The nitric oxide in turn sets off some secondary chemical reactions, one of which produces a substance known as cyclic guanosine monophosphate, or cGMP. It would be hard to overestimate the importance of cGMP to erectile function, because it relaxes the smooth muscles lining the blood vessels supplying the penis, thus optimizing blood flow. 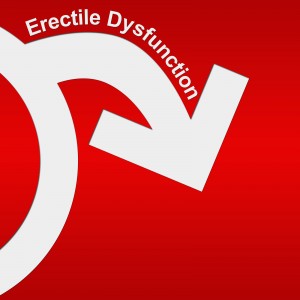 Erectile dysfunction knows no national borders, affecting up to 50 percent of men over the age of 40.

Viagra and the other impotence medications belong to a family of drugs known collectively as PDE5 inhibitors. These drugs get their name because they temporarily disable an enzyme known as phosphodiesterase-5, which can short-circuit the erection process, particularly in men whose blood flow is already compromised. One of the PDE5 enzyme’s primary tasks is the breakdown of cGMP. By holding PDE5 at bay for four to five hours, the PDE5 inhibiting drugs such as Viagra allow cGMP to get its job done with little or no interference, making it easier for men with problematic circulation to get an erection.

Apart from the possible placebo effect these drugs might have on men with impotence of a psychological disorder, they really don’t address the underlying problem, even on a temporary basis. The best hope for alleviation of psychologically caused erection problems is through psychotherapy or treatment with antidepressants. It should be noted that finding the right antidepressant can be a challenge, because some drugs in this category can cause erection problems on their own.

If you’re looking for a reliable online supplier of Viagra and other PDE5 inhibitors, you might want to give eDrugstore.com a try. Based in Tempe, Arizona, eDrugstore is part of a chain of online pharmacies operated by Secure Medical. It sells only FDA-approved drugs, all of which are sourced from licensed U.S. pharmacies.

To purchase a PDE5 inhibitor, you must have a prescription. If you already have one from your family physician, you can fax it or scan and email it to eDrugstore along with your online order. For those who do not yet have a prescription and may feel uncomfortable discussing the matter with their doctor, eDrugstore can arrange an online consultation with a member of its team of board-certified physicians. To facilitate such a consultation, you will need to fill out a questionnaire that covers your previous medical history as well as any other prescription drugs you are taking. The questionnaire will be reviewed by one of eDrugstore’s doctors who may then prescribe the drug if he or she deems it appropriate.