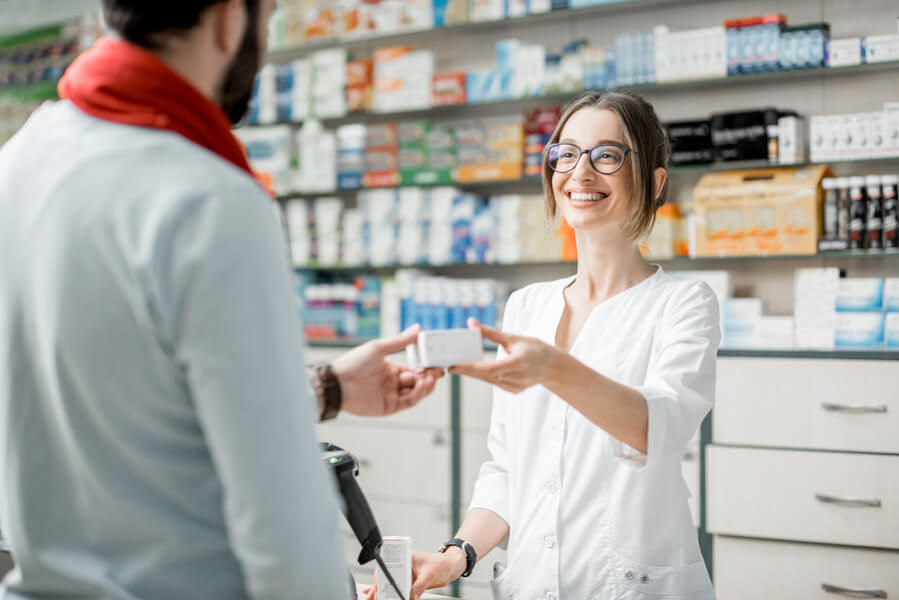 How Much Will Canadian Generic Viagra Cost?

While generic versions of Viagra cost around $15 per pill (versus $50 per pill for generic Viagra in the US), it is technically illegal to cross the border to obtain prescription drugs, whether by mail order, or in person. Further price relief in the US is expected in the year 2020, when Viagra goes completely off-patent and more generics can enter the market.

The Ruling by the Supreme Court of Canada

The legal challenge was brought by generic drug manufacturer Teva Canada, which argued that Pfizer tried to “game” the Canadian patent system. The Supreme Court agreed with Teva, and in a 7-0 ruling struck down Pfizer’s patent, essentially throwing Canada’s market for generic ED drugs open.

Patents are supposed to work by granting a monopoly for a limited time for an innovation in exchange for disclosing the details of the product to the public so that it can be replicated in the future. At the time Pfizer’s patent was awarded, Sildenafil, the active ingredient in Viagra, already existed. Therefore, the “invention” was not the creation of Sildenafil, but its use for treating ED.

Why Pfizer’s Patent Was Declared Invalid in Canada

The court determined that Pfizer’s patent did not enable the public to discern that Sildenafil (as opposed to other compounds listed in the patent) was the compound that treats ED. Therefore, the patent gave Pfizer the benefit of the time-limited monopoly without Pfizer’s having provided full disclosure of the invention. The ruling indicates that Canadian patent holders or applicants should realize that the description and examples listed in their patents should explicitly and directly identify the invention.

Justice Louis LeBel said in the ruling, “Pfizer had the information needed to disclose the useful compound and chose not to release it. Even though Pfizer knew that the effective compound was sildenafil at the time it filed the application, it limited its description.” Pfizer was also ordered to pay Teva’s court costs in the matter. Pfizer’s patent in Canada was scheduled to expire in 2014.

What the Ruling Meant for US Consumers 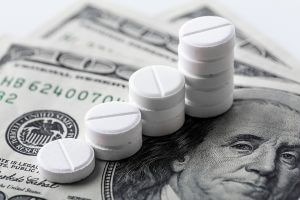 There has been some price relief in the US with two generics, but further price drops will likely happen in 2020.

While the ruling is important for Canadians, it really doesn’t mean that much on the US side of the border. Viagra’s patent will not expire in the US until 2020. While Pfizer has authorized two generics in the US, which are currently available, real price relief for customers in the US won’t come until the patent expires for good and other generics can enter the market.

Generic Cialis also recently became available in the US, and while it is, of course, primarily a competitor with name brand Cialis, it does represent another possible cost-effective measure for US consumers who are willing to try ED drugs other than Viagra.

What US Consumers Should Do

There’s not much that US consumers can do except wait and compare prices. Consumers here should understand that Teva stepping into the game in Canada is going to throw online marketing for “Canadian” pharmacies into high gear.

While it is not uncommon for US consumers near Canada to cross the border to obtain prescription drugs, it is technically illegal to do so. People are rarely prosecuted for obtaining prescription medications in Canada that are clearly in small enough quantities for personal use, but if you do this, you do assume a certain legal risk.

Foreign operations selling what is purported to be “Viagra,” “Generic Viagra,” or “Herbal Viagra” often claim to be Canadian because they know that US consumers generally trust Canadians. Remember that just because a website is covered in Canadian flags does not mean it is actually Canadian, and there’s a good chance Canadian online pharmacies are selling counterfeit drugs.

To safely buy name-brand drugs like Viagra online, the best approach is to stick with trusted US-based online facilitators like eDrugstore.com, which contracts with US-licensed physicians and pharmacists to dispense real Viagra from Pfizer that is prescribed by a physician. This is a safe, convenient, cost-effective, and discreet option for men who want to obtain Viagra without having to take time out of their schedule to visit a physician and wait in line at the local pharmacy.

Generics for Viagra, Cialis, Levitra, and Staxyn will eventually be available in the US While it may be disappointing that our neighbors up north now have the option of a generic and lower prices on Viagra, the risks of trying to obtain these products and inadvertently ordering from a shady foreign website are simply too high. Meanwhile, there are safe, cost-effective options for US consumers.

eDrugstore.com is an online facilitator that sells both name brand Viagra and Cialis as well as the generic counterparts that have been approved in the US. With fast, secure service, it has become a preferred way for hundreds of thousands of US customers to obtain lifestyle medications with the maximum of convenience, and at competitive prices. Visit eDrugstore.com to learn more and begin the order process if you choose.