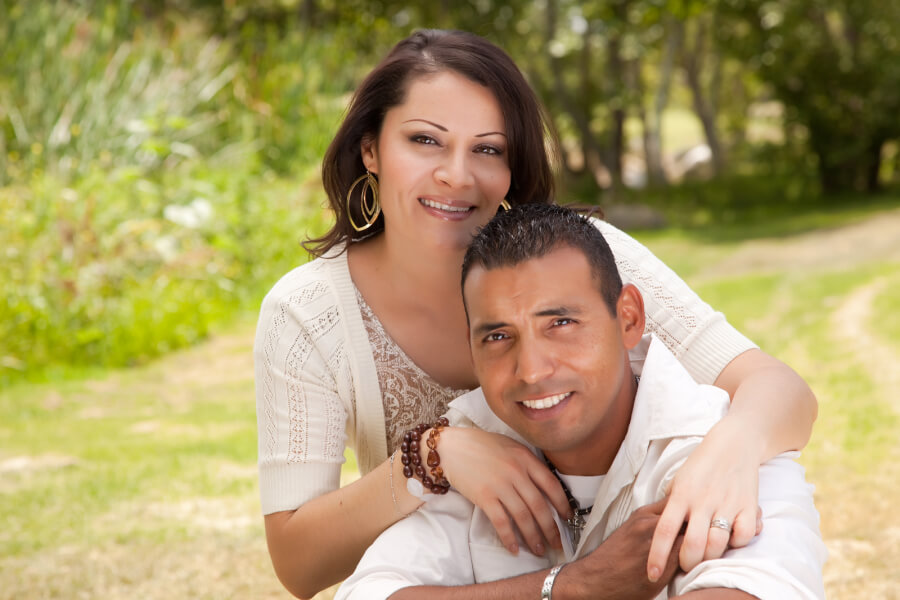 The average price of a 50-milligram dose of brand-name Viagra is roughly $38, but savvy shoppers can cut their erectile dysfunction drug costs sharply by opting instead for Viagra’s generic alternative. A comparable dose of sildenafil citrate is about half the cost of the brand-name medication.

Arriving on the market in 1998, Viagra had no competitors until 2003, when Levitra and Cialis came along. That five-year head start allowed Pfizer, the manufacturer of Viagra, to establish itself as a household name synonymous with treating ED. It didn’t take long for Viagra to become a blockbuster drug – and to be counterfeited widely. Viagra revolutionized lifestyle medicine and still maintains a healthy share of the ED drug market, although the advent of generic equivalents to Viagra will no doubt steadily reduce its market share.

In the two decades since its introduction, the price of Viagra has increased considerably despite the introduction of competing drugs in the intervening years. In fact, even in the face of generic competition, Pfizer announced in late 2018 another round of price hikes for its most popular medications, including Viagra.

Here’s some current pricing information and what to expect in the next few years.

The prices don’t vary much, but shopping around can save you a few dollars. Keep in mind that since Viagra is a prescription drug, the cost of a doctor’s visit in terms of time and money adds to these costs significantly.

Longtime online facilitator eDrugstore.com sells Viagra for $853.40 for 10 100-milligram tablets, which works out to about $42.67 per 50-milligram dose when the 100-milligram tablets are split in two. While this is slightly more than what you’ll pay in a traditional pharmacy, eDrugstore.com offers privacy and unparalleled convenience, since it’s delivered right to your door. Moreover, the price includes a complimentary medical consultation. And you won’t have to carve several hours out of your day to schlep to your doctor’s office and then to a pharmacy to have your prescription filled.

Also available through eDrugstore.com are two generic formulations of Viagra, both of which are marketed simply as sildenafil citrate, the active ingredient in Viagra. These can be purchased for a significant savings over the brand-name drug. One of the generics, marketed by Teva Pharmaceuticals, is priced at $397.50 for 10 100-milligram tablets. That puts the cost of a 50-milligram dose at just $20. The second Viagra generic, sold by Pfizer’s wholly owned subsidiary Greenstone LLC, carries the same prices as Teva’s generic. Both of these, which contain the same active ingredient as brand-name Viagra, represent a significant savings over Pfizer’s little blue pill. To learn more, visit eDrugstore’s Erectile Dysfunction page.