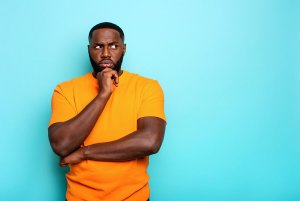 Viagra on Demand vs. Daily Viagra vs. Daily Cialis 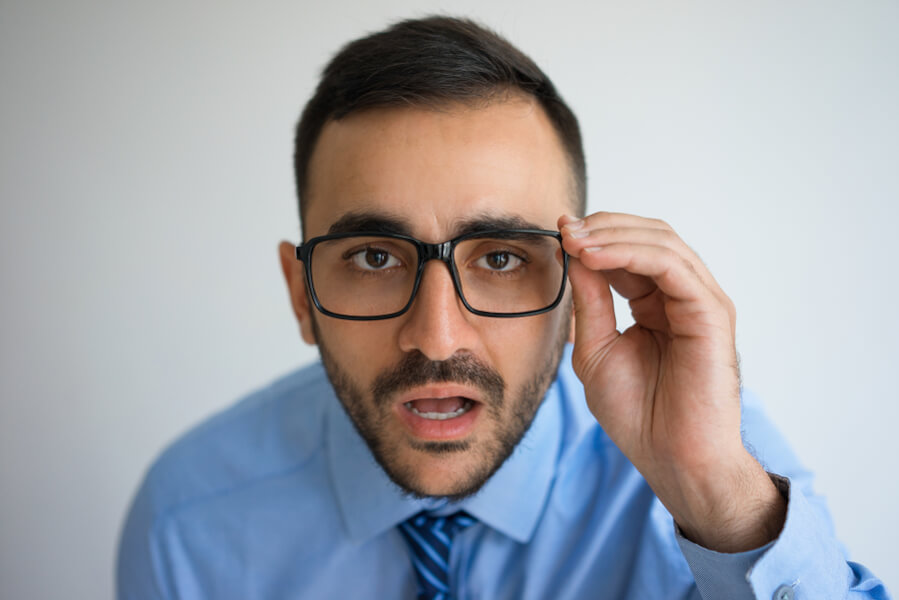 Did you know that the active ingredient in Viagra can be used to treat medical conditions that have nothing to do with erectile dysfunction? There are a number of surprising facts about Viagra.

More than 18 years after Viagra first became available on the market, you would think that folks, especially men, would know just about everything there is to know about the little blue pill. After all, Pfizer’s innovative new drug not only transformed the treatment of erectile dysfunction, but it also brought this health condition out of the shadows, increasing public awareness of impotence, its causes, and what can be done about it.

However, as it turns out, there is a great deal that most people don’t know about Viagra, including the surprising array of other ailments for which it’s helpful, its popularity with counterfeiters, and some widely held misconceptions as well. Here, in no particular order, are some lesser known facts about the little blue pill.

Once the U.S. Food and Drug Administration gave Pfizer the go-ahead to market its revolutionary new ED treatment, the U.S.-based pharmaceuticals giant introduced an equally revolutionary new marketing strategy designed to win over potential users of the drug. In an October 2016 article at HuffingtonPost.com, columnist Ann Brenoff points out that Pfizer broke with tradition and opted to bring its message directly to potential customers, alerting them in TV commercials that a potential fix for their impotence was now available.

To lend weight to its TV commercials, Pfizer enlisted the participation of widely respected U.S. Senator Bob Dole who spoke frankly about experiencing erectile problems in the wake of prostate surgery. Speaking directly to men like himself who were suffering from impotence, Dole acknowledged that “it’s a little embarrassing to talk about ED, but it’s so important to millions of men and their partners that I decided to talk about it publicly.”

The print and broadcast media ads for Pfizer stirred up considerable interest among men who, like Dole, suffered from some degree of erectile dysfunction and were looking for a way to salvage their love lives. Sales of the new drug took off like a rocket.

Viagra was not the first form of treatment for ED, but it was one that had much broader appeal to impotent men than the other options available in the late 1990s. These included penile injection therapy, vacuum pump devices, and penile implants. It also introduced a new way of thinking about ED and its causes. Prior to Viagra’s introduction, many men thought erection problems were a natural part of the aging process or were rooted in psychological causes that were difficult to resolve. In most cases, men confronted with erection problems felt they had little choice but to live with them. Suddenly, men with ED were offered a relatively easy new way to treat their symptoms with few, if any, adverse side effects.

3. It’s True What They Say about Italians

Viagra’s sales data from Italy would seem to bear out the reputation that Italian men have as passionate lovers. According to the article at HuffingtonPost.com, Italian men have purchased roughly 86 million Viagra pills at a rate of about 12 pills per minute. Most of Italy’s Viagra customers fall into the 50 to 55 age bracket, and the hottest region for Viagra sales is Lombardy in northern Italy.

4. It’s Used to Treat a Wide Array of Other Ills Too

While Viagra is best known for its use in the treatment of ED, sildenafil citrate, its active ingredient, is being used to treat an eye-opening variety of ailments. Under the brand name Revatio, sildenafil is prescribed to treat pulmonary arterial hypertension, a form of high blood pressure that targets arteries in the lungs and the right side of the heart.

Sildenafil citrate, Viagra’s active ingredient, has proved itself useful in treating a number of other ailments.

Sildenafil has also shown promise in the treatment of premature babies, altitude sickness, and Raynaud’s syndrome. Meanwhile, some athletes claim that the little blue pill enhances their performance on the playing field as well as in the bedroom. Thus far, scientific studies have produced no definitive evidence to back up this claim. Elsewhere, multiple studies have found that sildenafil can help to treat some forms of cancer when used in combination with other oncological drugs.

5. Viagra Is Not an Aphrodisiac

6. Viagra Is the Most Widely Counterfeited Drug

So popular is the little blue pill that counterfeiters have seized upon it as a prime candidate for their fake pill manufacturing efforts. Its distinctive diamond shape and dark blue color make it relatively easy to copy. That said, it’s important that prospective Viagra buyers purchase their pills from a reliable source, be it an online pharmacy or a local brick-and-mortar drugstore. Avoid online offers that seem too good to be true, because in almost all cases they are (too good to be true, that is).

Dissolve a little bit of Viagra in a vase of water, and you’ll find that the flowers you put in that vase will last much longer than they would otherwise. Australian and Israeli researchers discovered that small concentrations of Viagra in water virtually double the life of cut flowers.

If you’re suffering from erection problems and would like to give Viagra a try, eDrugstore.com is one of the Internet’s most reliable suppliers of the little blue pill, as well as the other ED drugs that have followed in Viagra’s wake. To learn more about erectile dysfunction and the medications available to treat it, pay a visit to eDrugstore’s Erectile Dysfunction page.

If you want to order Viagra online with outstanding convenience and customer service, we invite you to visit eDrugstore.com.