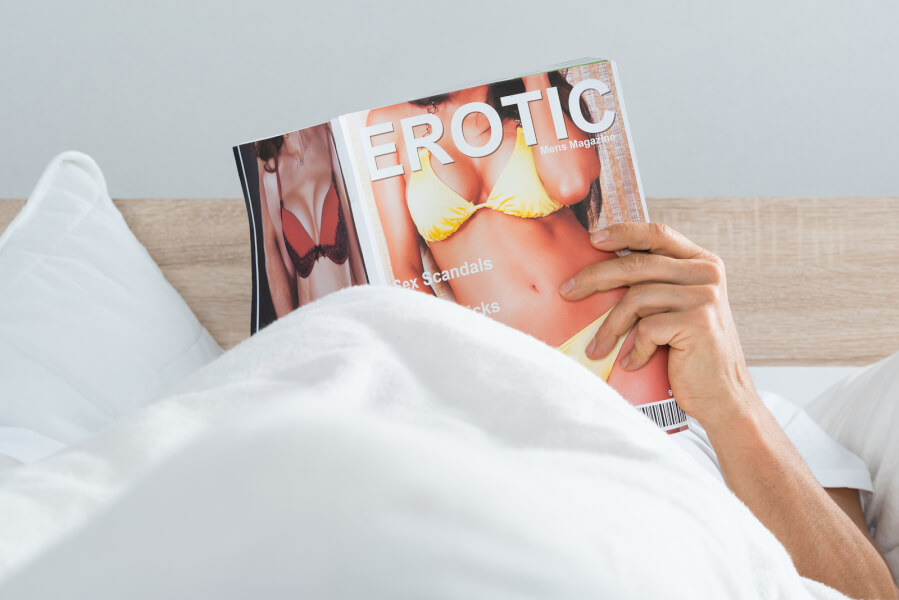 Or, as clinical sexologist Gloria Brame, Ph.D., told MensHealth.com, pleasuring yourself is “part of a healthy sex life. It’s totally safe and harmless. It’s healthier than brushing your teeth every day.”

Perhaps the ultimate expression of the “use it or lose it” philosophy came in a Finnish study that was published in the July 2008 issue of the “American Journal of Medicine,” according to WebMD.com. For that study, researchers in the Urology Department of Finland’s Tampere University Hospital tracked the sexual activity of nearly 1,000 men in their 50s, 60s, and 70s for a period of five years. They found that men who had sex less than once a week were twice as likely to develop symptoms of ED.

In the article documenting their study, the Finnish researchers conclude that “the result indicated that regular sexual activity preserves potency in a similar fashion as physical exercise maintains functional capacity.”

Another prominent dissenter to the findings from the Finnish study is Ira D. Sharlip, M.D., a clinical professor of urology at the University of California at San Francisco. Sharlip told WebMD that infrequent sex is more likely to be a consequence of erection problems rather than a cause.

How Much Is Too Much?

If this article has piqued your interest and you would like to stay on top of the latest developments of interest to health consumers, particularly on matters of sexual health and function, check out our blog on a regular basis.