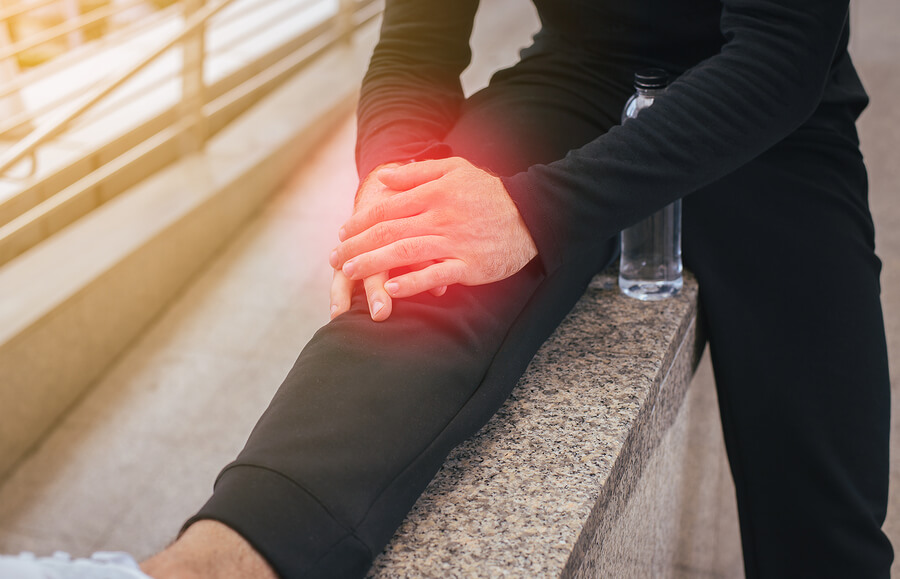 The Connection Between Gout and Erection Health

Statistically, a higher proportion of men with gout have erectile dysfunction (ED) when compared to men without gout. Fortunately, many of the lifestyle changes that reduce risk of gout are also good for erection health.

Gout is a painful form of arthritis.

Occurring when too much uric acid builds up in the body, gout leads to uric acid crystals being deposited in joints (often the big toe), under the skin, and in the form of painful kidney stones. Many people first realize they have gout due to a very painful attack in the big toe. The pain can wake a person from sleep and causes the toe to be red, warm, swollen, and sore. Gout can also cause stiffness in joints. In addition to the toe, arthritis from gout can affect the insteps, ankles, heels, knees, fingers, elbows, and wrists.

Attacks of gout can be precipitated by extreme stress, other illnesses, or excessive use of alcohol and drugs. With or without treatment, attacks usually abate within three to 10 days. People sometimes go months or years between attacks of gout. Too much uric acid can build up in the body due to the breakdown of purines, which are substances found in all body tissues. Purines are also found in foods like anchovies, peas, dried beans, and liver.

When systems are functioning normally, uric acid dissolves in the blood, passes through the kidneys, and is excreted in urine. But it can build up in the body when the body makes too much uric acid, when the kidneys can’t clear enough uric acid from the body, or when a person eats too many foods that are high in purines.

Just over 8 million Americans are estimated to have gout. It is more common in men, with men accounting for over 6 million cases in the US. Just over 2 million women have gout. Prevalence of the condition over the past 20 years has increased by about 1.2%. Black men are almost twice as likely as white men to develop gout. The incidence of gout among black men is just under 11%, while the incidence in white men is just under 6%. In 1977-78, total incidence of gout was about 45 cases per 100,000 people. In 1995-96, the incidence had increased to 63.3 cases per 100,000.

As both men and women approach old age, gout incidence increases, and rates even out between men and women. For middle aged men in their mid-40s, gout is often associated with other conditions like obesity, high cholesterol, high blood pressure, and excessive alcohol consumption. Gout is very rare in children, except for those with rare inherited disorders that cause uric acid build-up.

What a Recent Rutgers Study Found

A study by scientists at Rutgers University-Robert Wood Johnson Medical School just published in The Journal of Rheumatology found an association between gout and the prevalence of erectile dysfunction (ED). The study, which included men aged 18-89 who were patients of a rheumatology clinic, used the Sexual Health Inventory in Men (SHIM) questionnaire to assess presence of ED and its severity. The lower the score, the worse erection health is. Additionally, patient history, physical examination, and laboratory studies were reviewed in determining whether men had ED. The men were divided into several groups according to the severity of their ED.

Two hundred and one men were surveyed. Of those, 83 had gout. A statistically greater proportion of men with gout had ED (76%), versus men without gout (where only 60% had ED). Furthermore, a greater proportion of those with gout (26%) had severe ED according to the SHIM score than those without gout (of which only 15% had severe ED). The average SHIM score of patients with gout was 14.4, whereas the average SHIM score in patients without gout was 18.48. The association was statistically significant even when adjusting for age, high blood pressure, obesity, and diabetes.

Gout and Other Risk Factors for Erection Problems

Men with gout have an increased risk of mortality of all causes and of cardiovascular disease compared to men without gout. Gout is usually the result of some combination of genetic predisposition, hormonal factors, and dietary choices. (Gout can also be caused by certain medications, but most cases are not.)

Men are at higher risk of gout if:

Men who have gout have a higher risk of metabolic syndrome, which is a constellation of health problems including excess abdominal weight, high blood pressure, and low levels of “good” HDL cholesterol, and which increases heart attack and stroke risk. Age, obesity, and excessive alcohol consumption are also associated with ED, and gout adds another piece to the diagnostic puzzle. 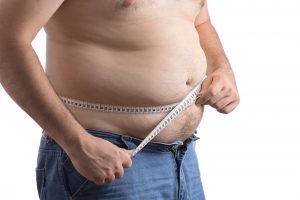 Being overweight puts you at increased risk of gout.

Men with gout are often advised to adopt lifestyle changes, including losing excess weight, increasing physical activity, and cutting back on consumption of alcohol and foods associated with gout. These steps can also be beneficial to men with ED who don’t have gout, since ED is usually a result of insufficient circulation and can be an early indicator of heart disease.

The Rutgers researchers concluded that ED is common in men with gout, and in many cases, the ED is severe. They recommend that men with gout be routinely screened for ED. They did not go so far as to say that men with ED should be screened for gout, since gout isn’t nearly as prevalent, but it’s important for men to note that many of the positive lifestyle changes recommended for those with gout can be beneficial to those who have ED.

At eDrugstore.com, we provide name brand prescription lifestyle medications like Viagra and have over half a million satisfied customers. eDrugstore.com is HIPAA-compliant, works with US-licensed pharmacists, and is dedicated to quick shipping, competitive pricing, and the ultimate in security for customer privacy and online ordering.