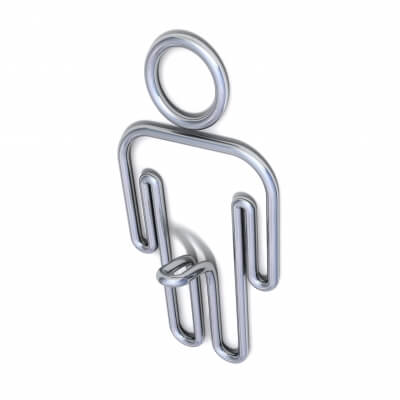 For an ailment that affects over 18 million men in the United States alone, the erection health market only has a handful of drug options. Men could choose between Viagra, Levitra, and Cialis, and that’s about it. But the erection health drug market has stayed sparse because of notoriously strict FDA guidelines for approving drugs, with the last new drug being approved all the way back in 2010.

But that could be set to change. An experimental drug known as Stendra is making the rounds, and experts are saying it’s faster acting than it’s competitors. It works similarly to other erection health pills by helping to increase blood flow to the penis, but it is being touted as being able to help men achieve an erection in as little as 15 minutes.

Additionally, medical trials found that Avanafil (Stendra), a phosphodiesterase type 5 (PDE5) inhibitor, clears the body quicker than the other drugs in the same class. It was also found that the drug works as well as Viagra while producing lower blood pressure in cardiac patients who take nitroglycerin. Medical trials also found that Stendra didn’t lead to blue vision or prolonged, painful erections, which can be side effects of it’s competition.

While there are men who have patterns to their sexual activity, such as requiring the pill every Saturday night or something similar, researchers believe that Avanafil will appeal to men whose sexual opportunities are more casual.