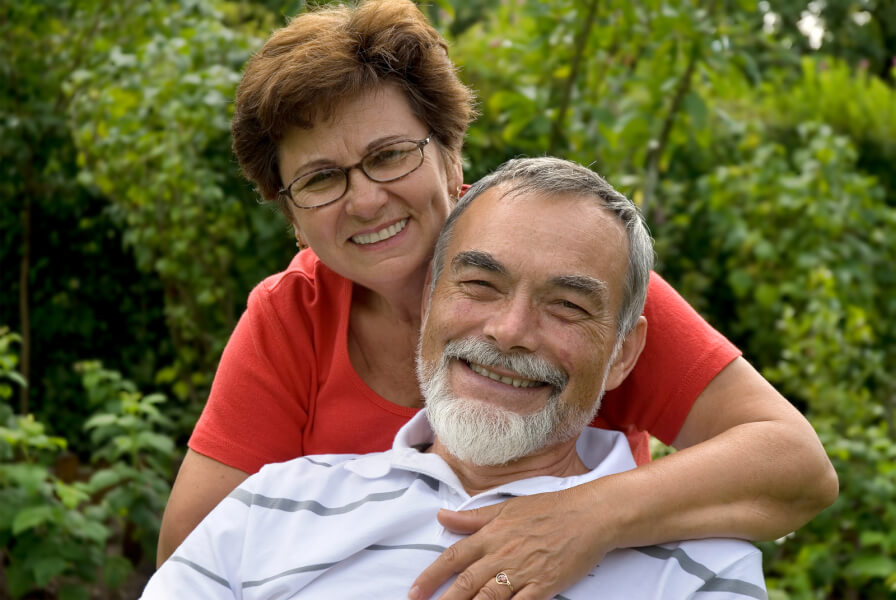 Cutting-edge shockwave therapy could provide a longer lasting treatment for erectile dysfunction. It might also help improve the effectiveness of oral ED medications.

A newly emerging therapy for the treatment of erectile dysfunction could offer more than just temporary relief for the millions of men worldwide who suffer from an inability to get and keep an erection firm and long-lasting enough for intercourse.

Oral ED drugs such as Viagra, Levitra, and Cialis have been the answer to the prayers of many men with vascular-related erection problems, but they don’t work for all men with this form of ED. And the relief they do offer is temporary, opening up a window of four to 36 hours during which the men taking them regain near-normal erectile function. When the drug wears off, a man is once again unable to achieve penetration-worthy erection on his own.

This novel mode of treatment is known as low-intensity extracorporeal shockwave therapy or Li-ESWT. If the therapy’s name conjures up images of your penis being subjected to repeated electric shocks, you can relax a bit. The treatment consists of the delivery of low-intensity sound waves from a wand-like device that is held close to the surface of the skin in the area being treated.

The U.S. Food and Drug Administration has already approved this form of therapy for the treatment of tennis elbow and heel pain caused by chronic plantar fasciitis. Also known as acoustic wave therapy, this form of treatment for erectile dysfunction improves blood flow to the penis through the use of high-frequency, low-intensity sound waves.

How the Therapy Treats ED

Li-ESWT helps to repair aged blood vessels by breaking up and ultimately removing some of the fatty plaque that lines blood vessels. With some of the built-up plaque removed, blood vessels can carry an increased volume of blood, such as is needed to achieve and sustain an erection. However, acoustic wave therapy also helps to promote the development and growth of new blood vessels, which further improve blood flow to the genitals.

In an article posted on MensHealth.com in April 2017, personal trainer/exercise physiologist Ben Greenfield recounts his one-time experience with Li-ESWT. Although it probably falls short of life-changing, the experience was certainly eye-opening for Greenfield.

As one might expect of a man in his line of business, Greenfield is in tip-top physical shape, and his erectile function was already good. As he told the doctor administering the shockwave therapy, he just wanted to see if this new therapy could take his erectile function “from good to great.”

Upon entering the urology clinic of Richard Gaines, M.D., in Hollywood, Florida, Greenfield was quizzed on his own medical history and briefed in detail about the procedure he was about to undergo. Gaines, who specializes in anti-aging and regenerative medicine, developed the patented GAINSwave therapy for the treatment of ED and the improvement of overall sexual function.

After his introductory meeting with the doctor, a nurse ushered Greenfield into a medical exam room and gave him a topical anesthetic cream that he was instructed to apply thoroughly to his penis and testicles. Glancing somewhat warily at the “space-age equipment” that was to administer the therapy, he did as instructed, then stripped off the rest of his clothes, and donned a thin, cotton medical gown. As he waited for the shockwave technician to arrive, he read a brochure detailing the procedure and what results it was likely to produce.

Greenfield read that GAINSwave’s ESWT device was similar to the technology that has been in use for decades. In earlier incarnations, usually of higher intensity, the technology has been used to break up localized deposits of fatty tissue beneath the skin’s surface, as well as kidney stones.

To make a long — and humorously recounted — story somewhat shorter, Greenfield was subjected to a 20-minute session of shockwave therapy. The sensation, he writes, was “as if someone had just placed my entire genitalia between two high-fidelity speakers, then turned on Nine Inch Nails to full blast.”

Having dinner later that same day at a South Florida Cuban restaurant with his 90-year-old grandmother, the effects of his treatment kicked in. Greenfield experienced a spontaneous erection, unlike anything he’d felt since his teenage years. Thus began a period of impressive penile rejuvenation that lasted for more than a month. Just as things were getting back to normal, the good doctor emailed Greenfield to see if he wanted to come back for more. “‘Perhaps,’ I tell him. ‘Perhaps.’ And then I make a mental note to arrange dinner reservations in Miami with Grandma.”

Although Greenfield’s experience was unquestionably a positive one, he doesn’t suffer from ED and in fact characterized his pretherapy erectile function as “good,” probably an understatement from a man who works in the fitness field.

Could One Day Offer a Cure

In its review of the scientific literature chronicling previous clinical studies of ESWT as a treatment for ED, the Young Academic Urologists Men’s Health Group says the therapy is the only current treatment that might someday offer a cure. And a cure, the group points out, is “the most desired outcome for most men with ED.” The group’s review was printed in a 2017 issue of “Nature Reviews Urology.”

The group acknowledges that some studies appear to indicate that shockwave therapy also might improve the effect of PDE5 inhibitors in men who otherwise don’t respond to the effects of those drugs. It also notes that some studies have shown an improvement in the erectile function of some participants, as measured by the self-administered questionnaires of the patients themselves.

The urologist’s group points out that the data from clinical trials are conflicting, leaving many questions to be answered before ESWT can be routinely recommended to ED patients. “Thus,” the group concludes, “the search for the true clinical value of Li-ESWT for ED represents a dynamic and continuing field of inquiry.”

Yet another review of clinical trials evaluating shockwave therapy as a treatment for ED was published in the January 2017 issue of “The Journal of Sexual Medicine.” That review, conducted by a team of U.S.-based urologists, evaluated data extracted from seven peer-reviewed clinical trials covering a total of 602 participants.

Some Get Sham Therapy

In the clinical trials reviewed, participants were randomly selected to receive either active shockwave treatment or sham therapy from devices identical in appearance to those delivering active therapy.

While low-intensity shockwave therapy for ED might not yet be ready for prime time, preliminary feedback from clinical trials is promising. Stay tuned to see what further investigation into this promising mode of treatment turns up. If this article has caught your interest and you would like to stay abreast of the latest developments on the consumer health front, particularly news related to sexual health and function, follow our blog.